pretty smart that guy....nice hoax....I am pretty sure he would have sold quite a few..

I just finished to read it...and discovered for myself (been wondering for some moments, why I never heard of that medicine, speacially during cristopher street day happening in cologne)..but it is really well done..(like scientology..a hoax but well done

I am sure that he would have sold quite a few to parents forcing their children to take them, making huge mony(again like scientology)

good one..what was the topic again

Anyone know the range of the new SS "LINK"????
Thank's
Top

- In "bridled" mode: Does the kite realunch as easily as the TD? (the Waroo and other "hybrids"i are a pain to get off the water...)
Top

I saw something about the octane in one of your posts...how much has that changed?

G, So I took your advise. (just so everyone knows, I called the # on the link from GraemeF and he answered. We talked for @ 10 min.) Sorry to here about your breakup with your boyfriend. Kind of a coincidence that his name was Link but anyway. Hopefully the medication will help that impotence problem.

It's amazing though that if I say something is better then the Fuel, you call me a homo. Hiding your real feelings from the rest of us won't help you.

PS - G told me about the crush he has on SQ but can't do anything till Fo stops calling him.
Top

Saw Ken from north trying out some hybrids in the salt yesterday. I must say he was always a ripper but yesterday he was strugglin to keep up wind.
Top

yep, i'm also interested about octane in 07. What about this kite?
Top

larryxxx wrote:Saw Ken from north trying out some hybrids in the salt yesterday. I must say he was always a ripper but yesterday he was strugglin to keep up wind.

Anybody recall that thread recently blasting companies for not doing enough with kite design? The public really has no idea just how many crazy things are tested. Then they cut them up and throw them in the trash. You may have seen Ken riding one of hundreds of kites that get cutup and put in the trash. I think SS has shown they do a lot of crazy stuff too, and probably cut them up too. You can't always tell by looking just how weird a kite they are testing might actually be.
Top

LINKs flying on the North Oregon Coast on Sunday.... 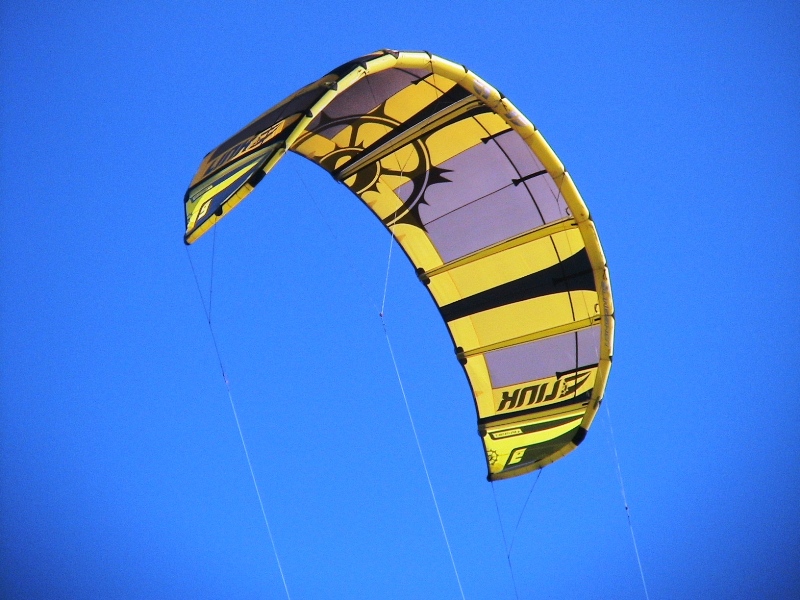 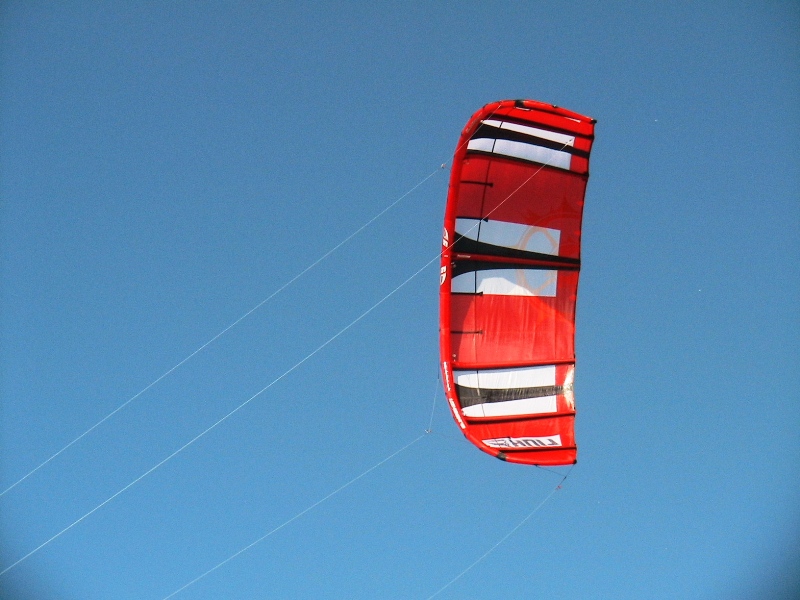 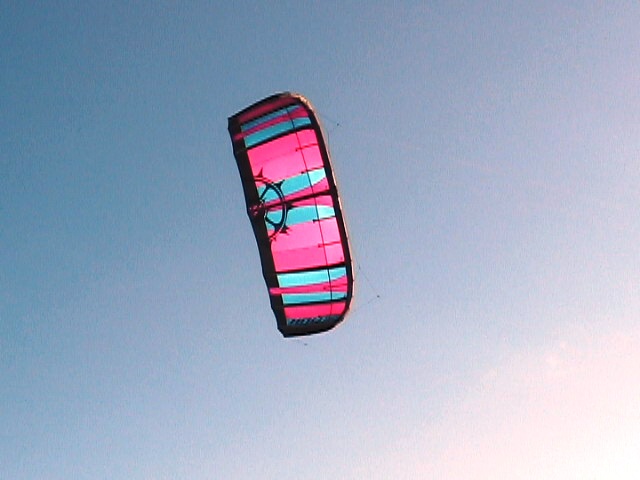 Dano the Great! wrote:LINKs flying on the North Oregon Coast on Sunday....

Cool! Thanks for the additional photos!

The red one and the yellow one look pretty cool. Be nicer if they ran the non base color all the way back to the tail instead of throwing that trailing piece in. (i.e., the white patches on the red kite would look nice extended fully back)