which kite boosts the highest?

which kite boosts the highest?

I know its technique and rider skills and conditions, but in the right hands ,on a windy day
which kite boosts the highest?
and which kite has the longest hangtime?
Top

I wanna know too from guys who tested many in big air winds.

Even if the shockwave is a very good jumper, I think the raven 3 is is better....I agree the raven3 12.
I still have not tried is head to head with the x10, but I think the raven will outperform it simply because of how well you can turn it while depowered...meaning you can turn the crap out of the kite, and just at take off power it up, up, up and away you go.. 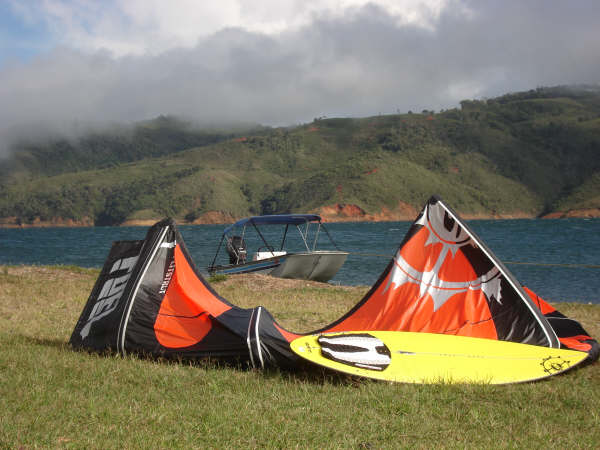 All things being equal, probably Crossbow 2, but several other similar designs should be very close.

But the difference between top performing kites is insignificant compared to differences in technique: