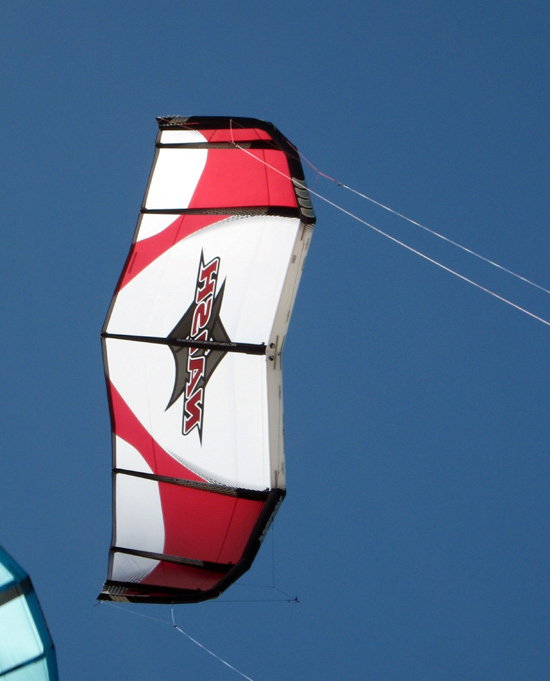 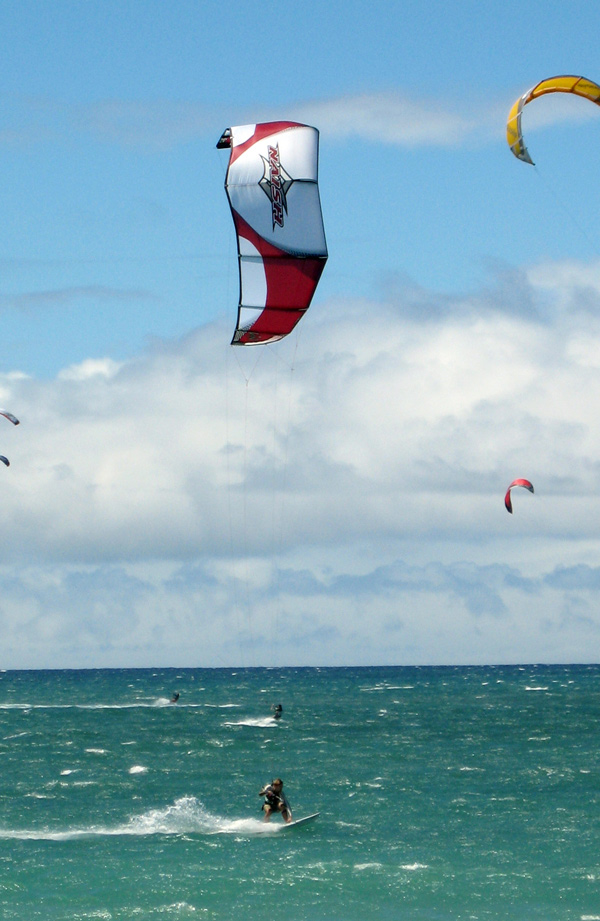 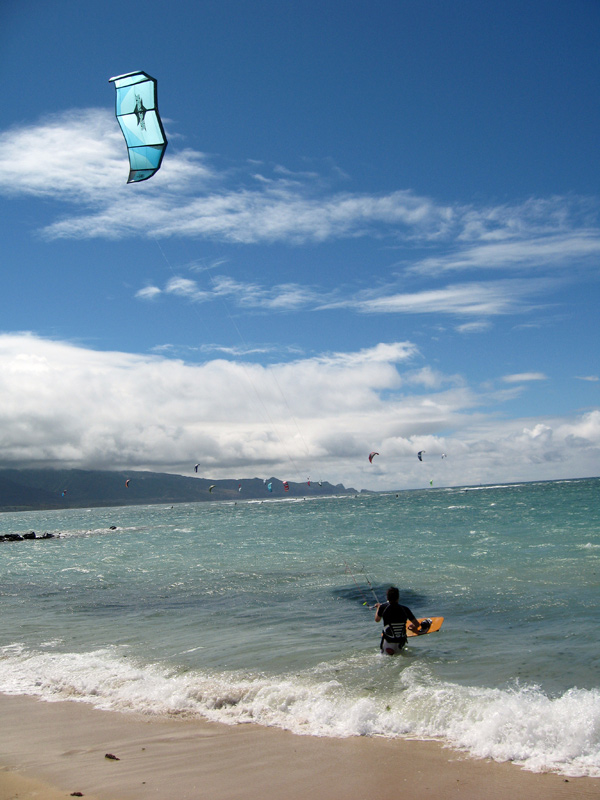 Did you get to fly it?
Top

Naish isn`t the only one testig such things. Seems they want to change the center of lift somehow. Is saw Advance experimenting such a thing half a year ago! And there will be more in the future and thats good for the sport!
Top

This one was built in 2003 by john.e.boy if I'm correct, with really interesting results... Full article here...

now we know why Naish was so secret about it...looks interesting!

What does the design bring? I heard powerful with a good grunt...but what about lift and hangtime?
Top

Just change for the sake of change.

Looks like it would relaunch really easilly. The wind would get under the raised front and up she goes !
Top 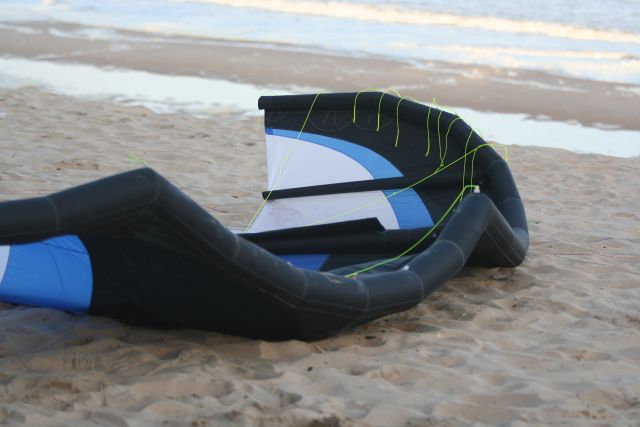 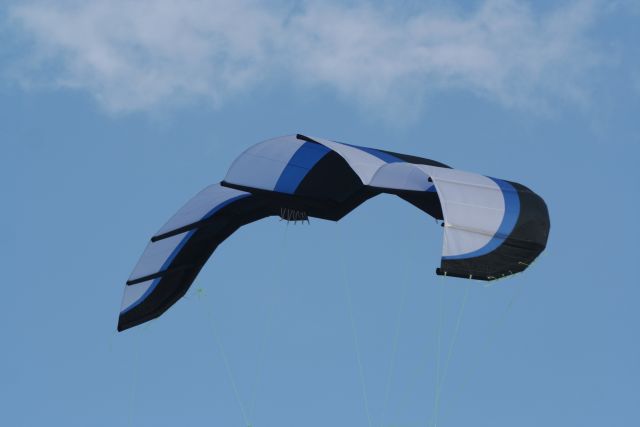 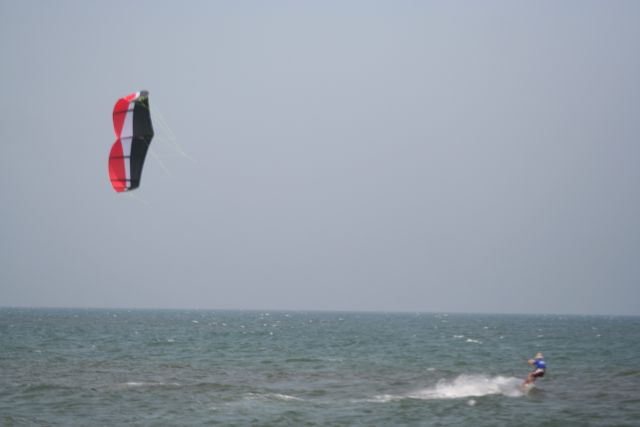 OK. The Helix is out. Naish Beach was a busy place today. Helix all over. Kite looked stable, but was still "flappin", at times, in the slightly gusty winds we had today. Maybe it was due to the riders not having experience with the kite. The lift was good, some guys were lifting 20-25 feet with great control. Still had a few missed landings... Hey, New kite. So, it will be interesting to see what Naish comes out with as advertising. Can they give us the engineering advantages to the new, "old" design as we see in the earlier post. What's the advantage? A sloppy picture to prove the viewing is attached. Aloha for now. ~S 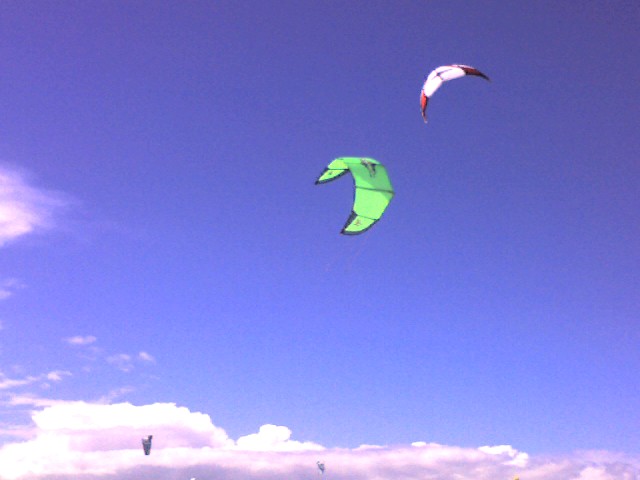 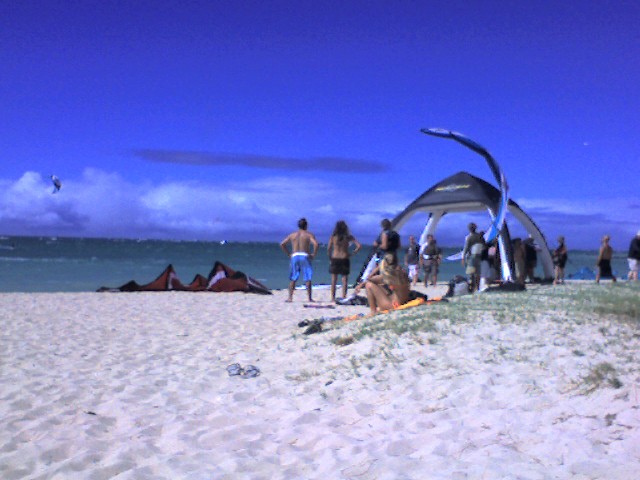