Here's a well thought out head-to-head comparison of the new 2011 Razor vs Rise vs Diablo from team rider Jeremie Tronet. Thanks bro!

Razor vs Rise vs Diablo

And what about new 2011 Mako lineup? There is a divisible travel one? New size?
Top

We had the chance to see and test-ride it......i feel awesome riding this Razor,its so an easy C - SLE kite.....
feeling free to try everything cause of direct steering and water relaunch..... 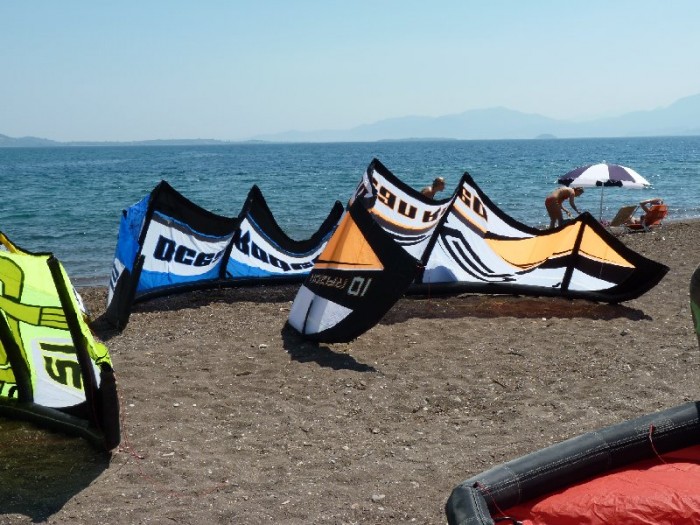 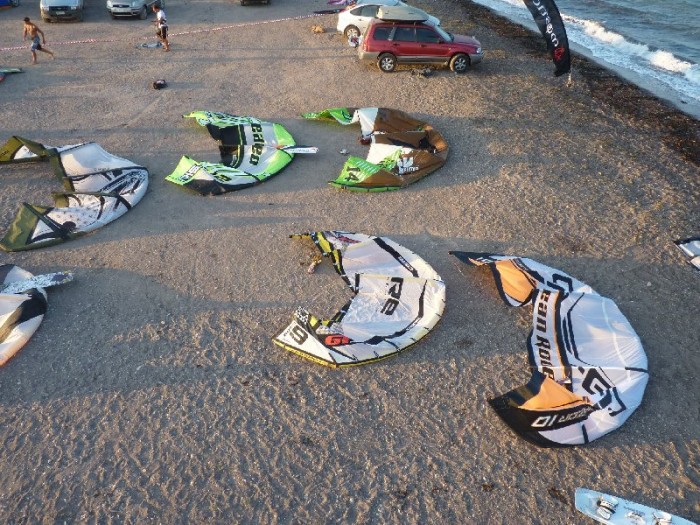 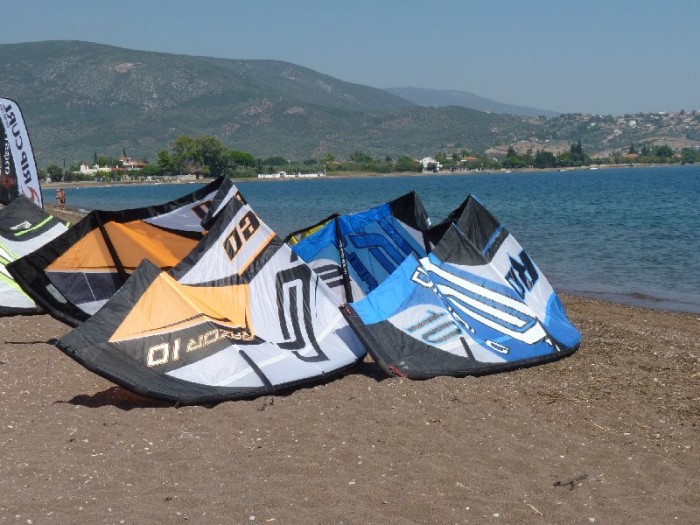 I was at Nitnaht and wanted to try a Razor, but I was having so much fun on my '10 8m Rise I couldn't be bothered to come in and track one down until it was too late. Then I figured at least I could get some photos of a Razor, but I ran afoul of a cooler full of beer...

I got the photo above down at Cook St. in Victoria BC....the Razor looks great....

And another well thought out review of the 2011 boards from Jeremie.

The J.T. review helps a lot ,
I'm considering the Razor only because my beloved Diablo is wearing out
thanks
I'm in
Top

Yes, John Z and I will both be there.


One thing about 12m 2010 Rise is that it's quite instable in gusty winds. It has sort of on/off switch and can fall down and give you problem if you aren't careful and are prepared for that behavior.

I'm not sure about this Henrik, this seems like perhaps it is something you are doing with the way you fly it, perhaps it is oversheeted? The kites fly very well when they are trimmed correctly, if you oversheet them the don't fly as well.

I have ridden my 12 meter 40 times this year and I have never noticed any instability. In fact, the first thing that popped into my mind in December or Jan. of last year when I tried the 2010 for the first time was STABLE, unbelievably stable compared to the 2009 Rise (which I liked very much). In fact the only negatives that I can ever attribute to the RISE would be they don't relaunch that great, or at least you have to figure out how to relaunch them, it's a bit different than other kites.
Top

I've never had an issue relaunching my 2008 rise and I've been in allot of sketchy situations, having rolled the kite, twisted the lines, super light wind etc. But maybe the 2009 and 2010 are different, but I can't see how.