Just found them online easily and got one ordered. Thanks for making such killer products kitehero
Top

Got mine! Looking forward to a sturdy platform to film from. Thanks!
Top

experienced1 wrote:Here's another sample....I tested the a proto mount for Stringy about 4 months ago...great product.
Stringy or Ryan...was the angle of the mount changed from the proto I used or were any of the other videos shown on this thread edited to adjust? R4 refers to the GoPro seting

steve,
I tried to maintain as much through the development of the mount prototypes to the final production design.
Angle is virtually the same, but depending on your board's nose rocker, this could affect angle of perspective. Not an issue though because the camera captures quite a bit in this configuration.
There are some changes due to manufacturing issues, but overall this mount is how I wanted it to be.
with the production mounts being made of glass filled nylon, the likelihood of failure is going to be extremely low on this mount system.
Here is an uncropped image from using the new fin mount I took last week. 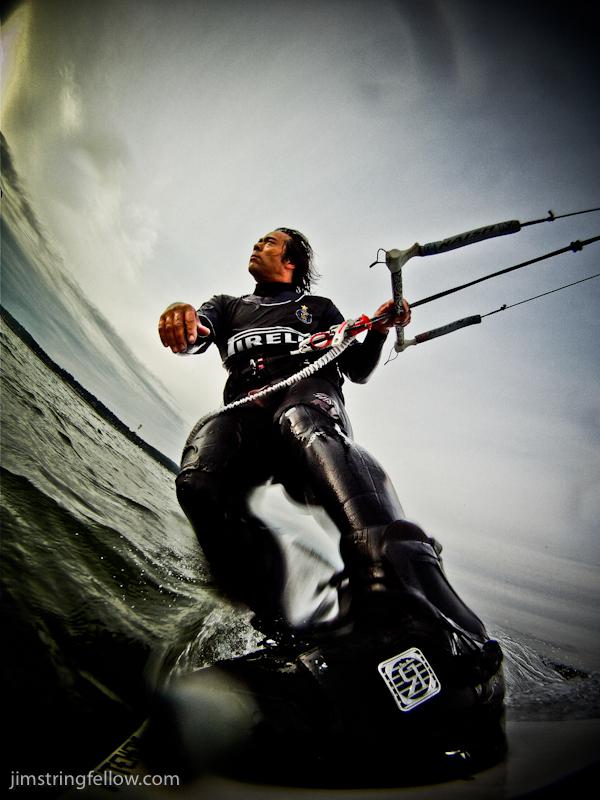 I'm sold! Going to buy one today too

I assume you did some editing ...?
Top

Can anyone tell me where I can get one of these? Are they available only from States, or any retailers in Australia selling?

kitehero will be selling them soon.
I was told they are letting the shops have the first run, but will be selling to everyone after july 1.
don't worry the little shop workers are busy building the next production run and will get them to kitehero very soon.
as for editing, I did make some edits in lightroom. with the dull overcast skies in seattle, we need to do some editing or it would be pretty boring!
bumped up some settings for fill light and contrast, dropped some vibrance and added a little vignetting!
Top

We got ours in yesterday, can't wait to try one!

do you have any problems with this mount breaking after big jumps etc in a twin tip??

i had the surf mount on a twin tip and i broke 2 of them...so i decided to buy this mount too..

Ok, question about the gopro relating to the mount. If you record video and the camera is on it's side, is it possible to rotate the video? Either in the camera or editing software?
Top

This mount is perfect. Very nice construction and super stable on the board. I took mine out yesterday (minus the camera so no pictures/videos) to test it. Landed some very sketchy/hard kiteloops to test it and it's rock solid. After breaking 3 GoPro housings this is the only board mount you need to be looking at.