FYI, The front line attachement is a 2004 inovation from Matt Pendle. Called it the KPO (kite power optimizer) and he did indeed pattent it. For all you new kids, that was way way back in the day when Globerider was an up and comming brand.

Credit gotta be given where its due.

Matt was also pretty key in the design of many of the first really good kites to hit the market, like the wipi airblasts.

Here we are almost a decade later and some of the newer C kites are going back to that absolute rip you off the water type of lift that was the hallmark of those old designs.

New C kites are totally exciting and I hope there are always a few on the market.
Top

A few shots off the kite naked FB Page. 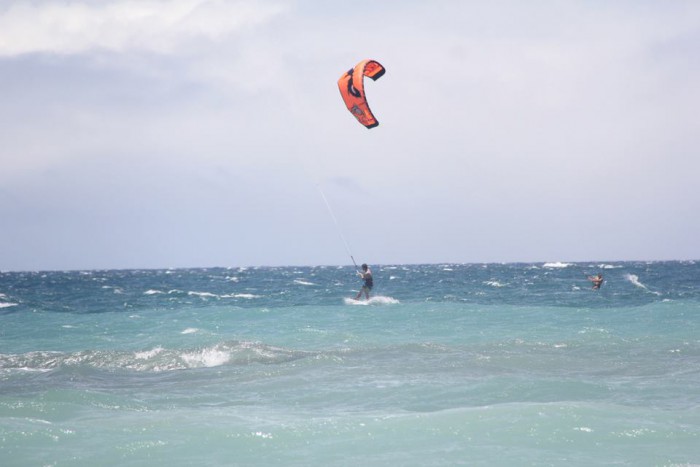 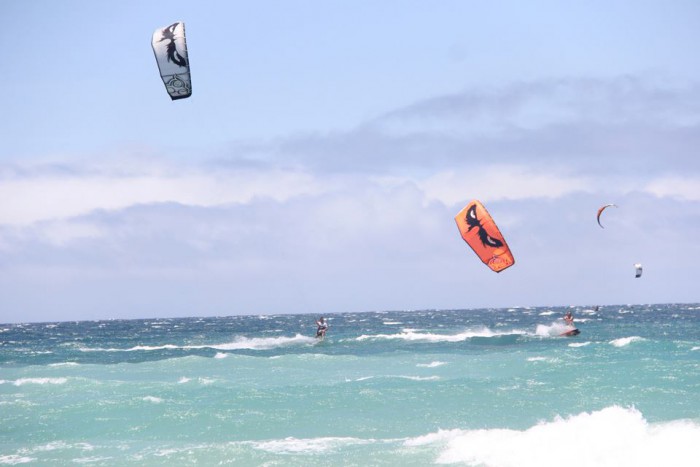 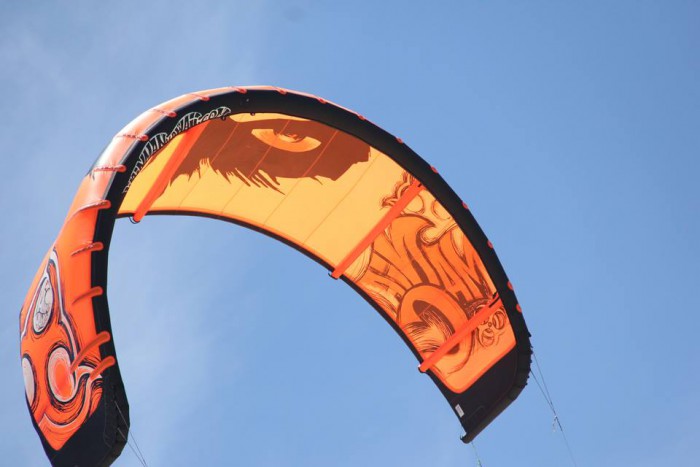 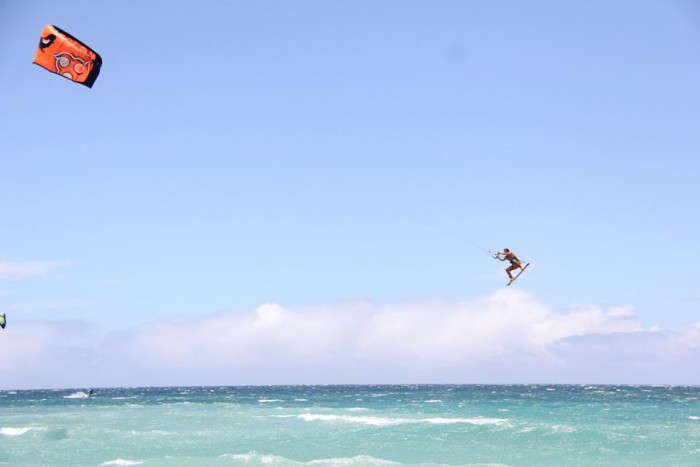 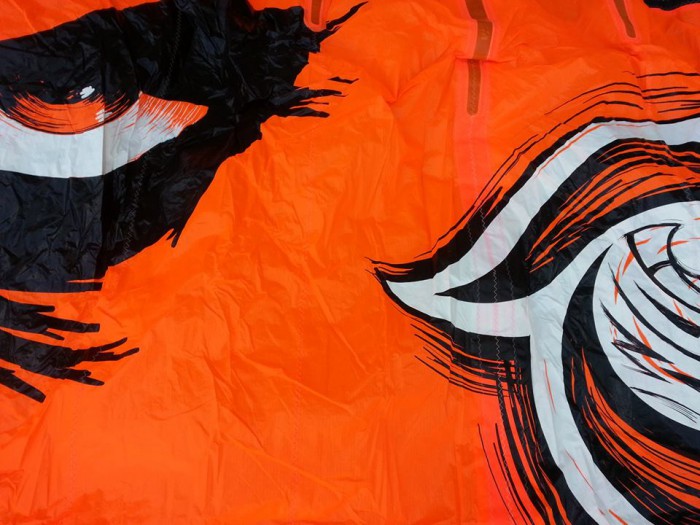 I use to be a brand victim until i opened my mind.I hate people who refuse to give a chance to a small brand that it builds good if not equal kites.

ps.the bridle on Nobile its not that small

You are right. But I would consider all: Nobile, Epic, Wainman as small brands

That patent thing was an overkill

Flexifoil Hadlow pro 2011 also had a small bridle. It is quite a common thing.

Have a close peek at the photos. There are several connection points to the kite. I have not seen any official info, but from the photos I am 90% positive you can have single line connection, small bridle connection and probably something else

Anyways I have not flown WH or EPIC in my life. But I wanted to stand for WH

no offence man.just IMO.by the way the judge can fly single lined and it flyes and relaunches pretty well.just a bit more itchy in gusts
Top

no offence man.just IMO.by the way the judge can fly single lined and it flyes and relaunches pretty well.just a bit more itchy in gusts

Yeah, I know it. I think Dimitri initially planned to make a mini bridle a must have. But he listened to riders' input and gave ppl a choice - a bridle or single line. Good decision imho.

Seems Starsky found who was the first one to use that mini bridle, interesting read!

Anyways, back to the topic- those C kites look really appealing. Cool and simple graphics, nice shape, I would love to demo one.
Top 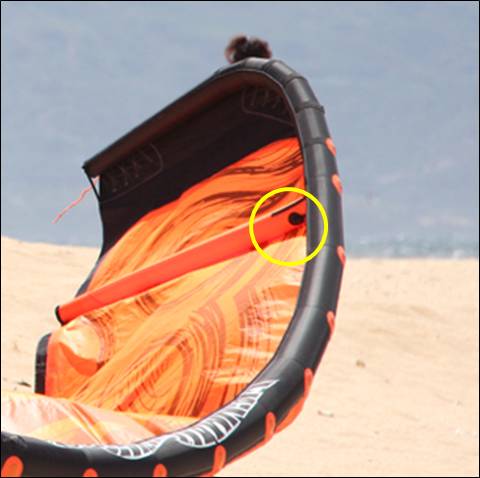 anyone ridden it yet?
Top

That looks like a thick leading edge! Looks great, will try and bag a demo!
Top
Post Reply
33 posts