All of it
North and Race boards
North twin tip and directional yummyness.
Surfboard and strapless play stuff.
Brand Affiliation: I am a North snowkite athlete.
Location: Utah ish
Has thanked: 0
Been thanked: 0
Contact:
Contact Billy B.
Website

gvironda wrote:I guess it will have the new struts design of the Rebel
I heard great stuff about the new Rebel, by people who tried it and never get too impressed by marketing
words on the kite are awful for me as well
2012 was the best graphics for north.
2013 is AWFUL on surfs and quite terrible on kites. Why don't they hire an RRD designer for graphics?

I think the kite grows on you a little, and from futher away it stands out...

The rebel is sweet though, I like the looks

because I love the kite 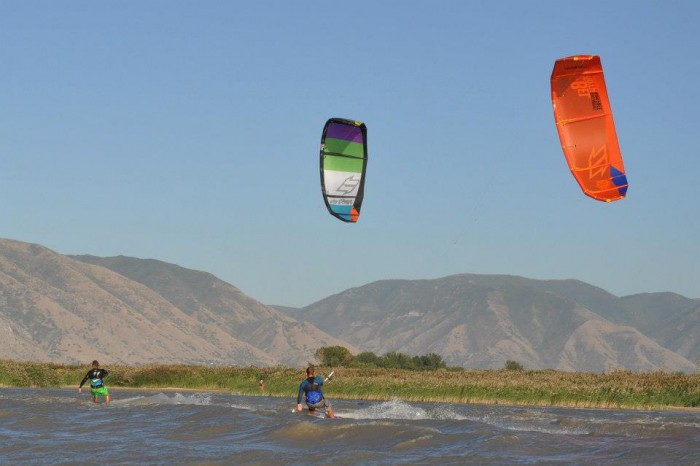 Maybe the rebel is turning but it looks to be sitting farther forward in the wind window.
Top

sfpete wrote:Maybe the rebel is turning but it looks to be sitting farther forward in the wind window.

Colourways or backgrounds to a document??? Have to put function before cosmetics though! 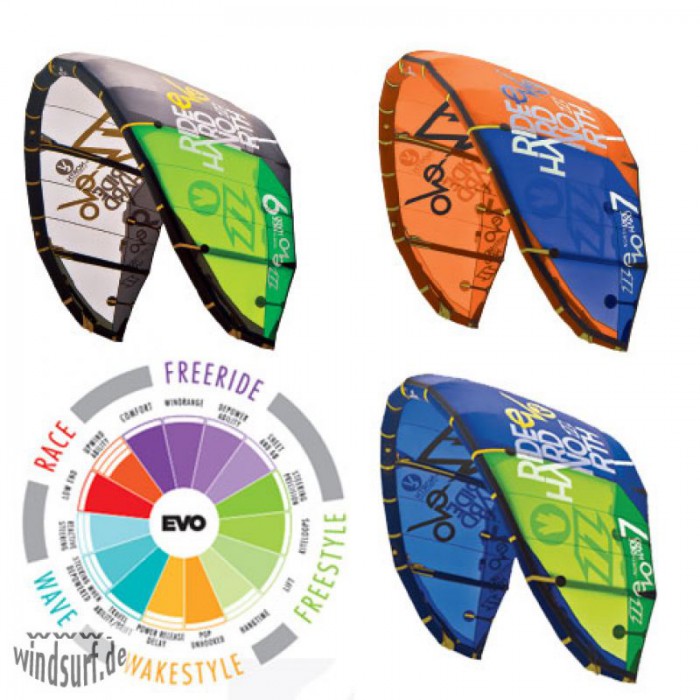 sfpete wrote:Maybe the rebel is turning but it looks to be sitting farther forward in the wind window.

The Rebel does sit further forward in the window naturally. It's a high aspect kite. The EVO is a Delta shape and so sits further back.
Top

Again a video about boards: twin tips and wave boards.
And accidentally you see a glimpse of a kite that hardly moves. It probably can't turn as they don't show it.

It's as if cars can be sold by a video showing the tires of the car.

hi billy b. you seem to know a lot about north products. which is good because i just ordered a 12m 2013 evo . did you try it and is there a big change with the 2012 evo.

thanks for the tips

Took delivery of my new 2013 Evo last week. 7m in grey/green along with a new bar with 22m lines. Had 3 hours on the water yesterday afternoon in 2m waves and gusty wind around 24-30kts. This kite is a dream, I had zero depower and I didn't have to adjust it even once! Super stable and nice controlled drift when wave riding. I know its a different size to compare with my 10m and 12m 2012's, but it just seems to breathe more, so I guess those new struts do work!? The only thing I forgot to do was change the bar over to narrow, which is lame as its so easy to do, I did try while sat in the water with the kite over head and 2mm gloves on, and I couldn't press the release buttons, so kind of need to do that before you hit the water (by the way, gloves were not coming off as id put a lot of effort into being nice and warm in the 5deg wind chill

). Overall the setup is very polished, the build quality is through the roof. Another friend has a 10 and 12, and he had the 10 in blue/green out yesterday. He was super happy also after spending the last couple of years on Fuse's. We have very changeable conditions here so a kite as versatile as this is just perfect. Nice work Mr. North!!
Top

[quote="but it just seems to breathe more, so I guess those new struts do work!? [/quote]