toyletbowl wrote:Lucky Dimitri and SE are not in arms length or I'd BITCH SLAP both of you guys.

Been watching this thread when bored, but I was actually curious how the Infinity would perform against the 19m Core.

There's no reason to even post a video unless you switched boards. You switched kites, but not boards? That is testing analysis 101 guys.

Being an Epic dealer and dealer for Slingshot, Cabrinha and soon others, I'm always looking for accurate info and you had a great chance to do compare the 2 kites and reduce most variables, but you guys messed it up.
Honest man bob,love the bitch slap,classic,maybe a pay per view,TONY
Time to start another thread, since this one has lost all credibility.

I'm firm believer there's not a magic bullet with light wind designs and if you gain in one area, you will loose in another. That's why Dimitri built the racer kite also to have a kite that goes upwind better than the Infinity and will have better hang time and lift. But, the Infinity will have more pull and faster turning.

But... you said NO kite can perform in 7-8 knots. If the Core can then you're even fuller of shit than you have been ever.

Give it up Chumpy, you've been on a losing kick for years - it's about time you admitted you've been wrong all along and just got on with life.
Top

ryanroberts1983 wrote:I am so sick of seeing this thread on the front page that I don't even come to this website any more.

I choose the other because it is more fun..loose..skaty..pivoty..great at transitions..and a fast jiber
I did extensive testing and it DOES NOT have more low end or upwind ability at all....it is NARROW

I made it clear to Dimitri to go to his car and get his ATV 5'7" x 19 1/2" Quad convertible surfboard
HE SAID i will not need it...he made HIS CHOICE

Infinity kites are not the ultimate light wind machines
This is pure marketing
Actually never was ....and never will...the "secret size is way too small" to claim holy grail of LW
Top

This what I ride in light wind. Actually this,unlike these bullshit claims, really does work in Zero wind. I can go really fast, jump,carve turns and have a great time. This shot was taken in 3-5 knots of wind. Most of the time I have way more fun going round and round than back and forth. lol 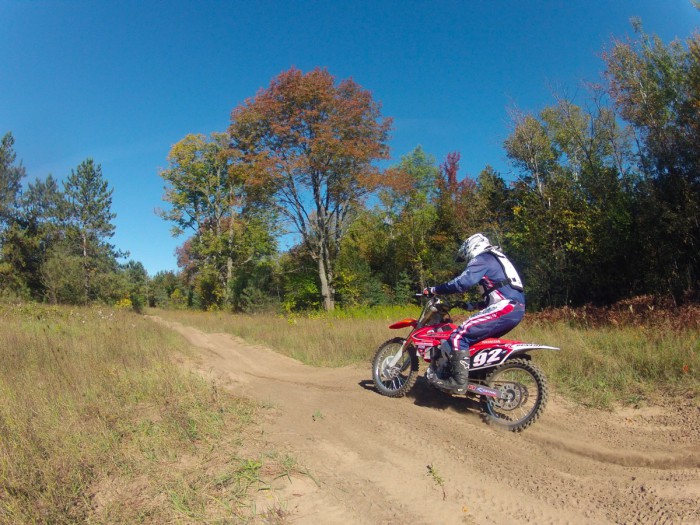 Whaooo bigwave that is very nice. For me motocross is a very dangerous sport. I rather go SUP in no wind.
But if the wind picks up to (4-5 knots) I always like to push the limits and will try to go on the INFINITY V3 with an SUP board. 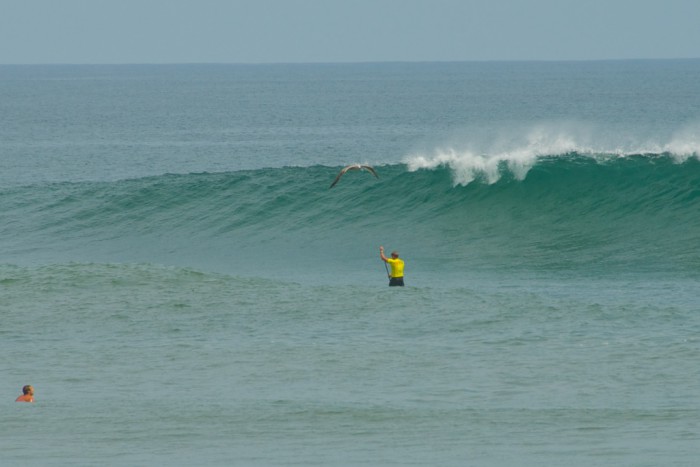 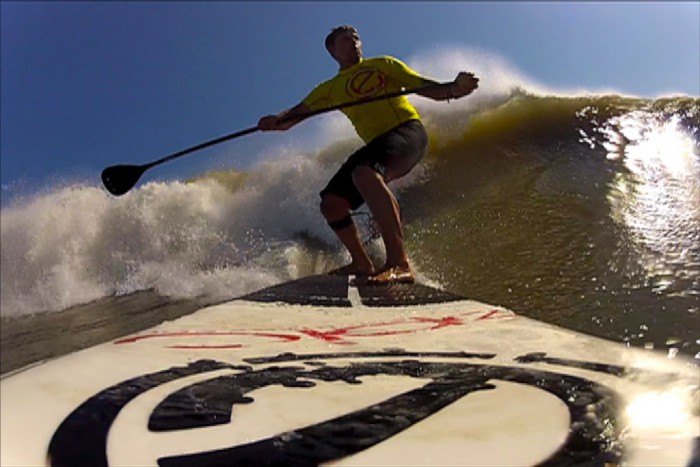 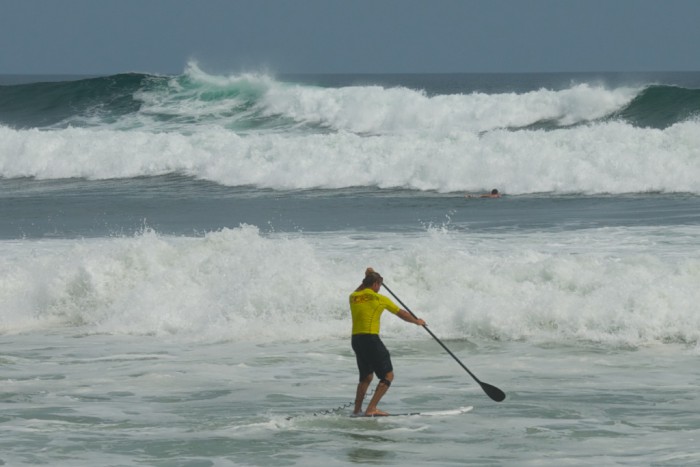 Style: try not to drown style
Gear: Whatever I own at the time....
Brand Affiliation: hook a brother up!!!
Location: Northern Ontario
Has thanked: 0
Been thanked: 0

I would love to believe that you are impartial but the more that I read your posts it becomes apparent that your are not. You definitely have issues with Dimitri and anything that has to do with Epic kites. It is not hard to see that the man's approach wears thin with you and you are quite quick to let others know that. The funny thing is that if anyone points out Supa's maliciousness that you just magicially can't see it and he is above board. Really?? I am not a Epic supporter but I can easily see the intentions of individuals when they are claiming to be something that they are not (objective). Pump me up and Supa have made some poor choices in the way that they need to conduct themselves and have lost any crediability with anyone that is watching this thread with any interest. Both kites work well in lightwind!!! WOW that is a newsflash there. A botched, edited relaunch means what??? How many times was this test done and what where the results of those findings??? Was Dimitri aware that this was a full competition or was this something that Supa came up with after the fact??? Ultimately who cares.....?? What a crappy youtube video that is suppose to bring someone like me a revelation?? It is a edited mess with the sole purpose to massage the ego of an individual who has an issue with a statement that a company owner has made. Dimitri can be a bit much at times but at least he has handled himself with a sense of dignity ..... others cannot make that claim.

Supa needs to come clean with the fact that his use of a lightwind raceboard with lightwind performance fins made the difference in the riding department. Not to mention the added length in lines. How about the both of you use the same board and line lengths and let's see a proper video without the editing. Now that is a video that I believe would truely be objective to the lightwind riding abilities of both kites. Dimitri's added skill should enable him to compensate for the weight difference of the two riders.......Flame on Taut

ryanroberts1983 wrote:I am so sick of seeing this thread on the front page that I don't even come to this website any more.

most passive aggressive thread ever
Top

Oldnbroken wrote:this is not, and was not, a competition between kiters, it was supposed to be a further exploration of two kites, but it turned into a weird dick measuring contest on the beach that you are the host of

I told him NOT to come down to my beach and TEST me...many many times..but he could not resist

It was a competition between kiters and their best LW kites..and their favorite NARROW boards

I knew there was no way he could do better than me....and now HE KNOWS he could not

The video shows it all
Top

the title of this thread should begin with...extremely long boring thread about....!
Top
Locked
1413 posts