The Thai Nationals were held at Surf Spot in Hua Hin, Thailand over the weekend.

It was a great local show of effort, with amateur and pro freestyle classes represented along with twin tip and course board racing both accounted for! K!NN Team Thailand had 2 entries, Yo Pudla (Ozone, Quicksilver, GAC, and more...) and Bobby Samui, plus there was an entry from K!NN Team Vietnam, the winner of the most recent KTA tour stop in Indonesia, Long Nguyen Duc.

It was an excellent display of effort as every rider raced to pop as many times as possible in the short 5 minute freestyle heats. Whispers across the audience wondered if it would be Yo, on home territory, versus Long in the final - a heat anticipated by many after the previous KTA competition in Indonesia. Both rose throughout the ranking to in fact be seated against each other.

Gasps were heard throughout the home audience with every trick thrown, landed or not, the power was immense. In the end it was the grand display of grace as he landed every trick in his backyard that won Mr. Yo Pudla first! -His front mobe 5's certainly didn't hurt either

Yo took 1st, Long took 2nd, and it was the last year's of progression that skilled Mr. Bobby Samui to win 3rd! K!NN Team all around, smiles and high-fives accompanied this band of brothers on the podium! 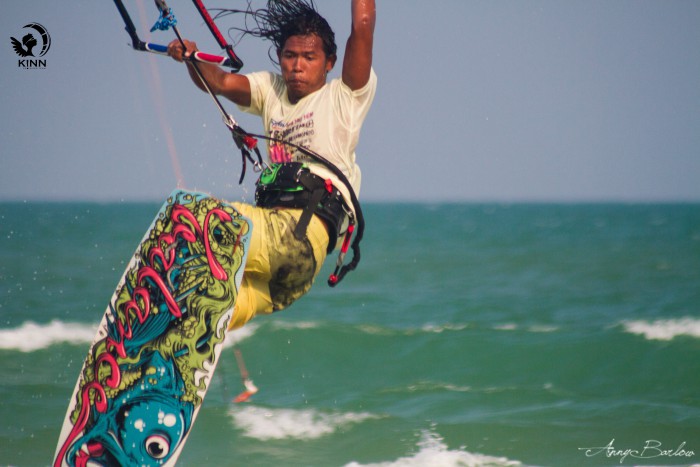 Yo landing with power and perfection! 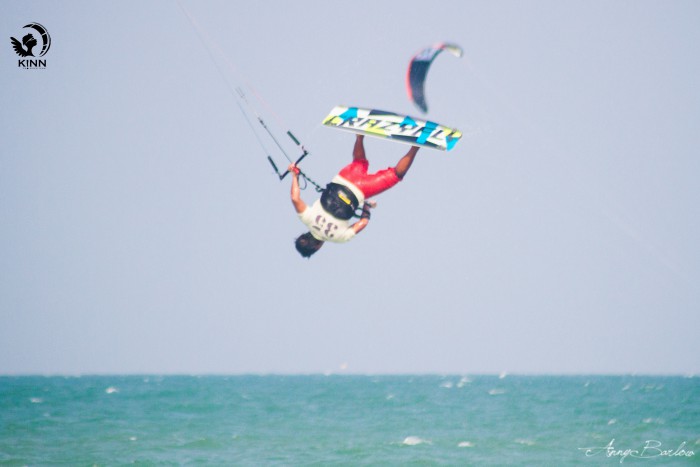 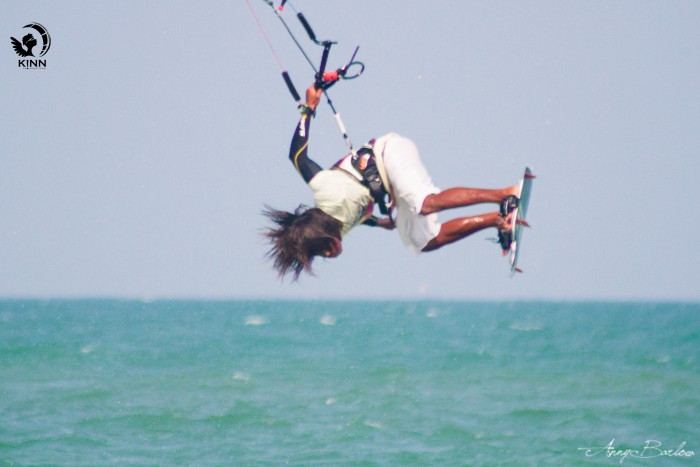 Bobby coming back with his slim chance! 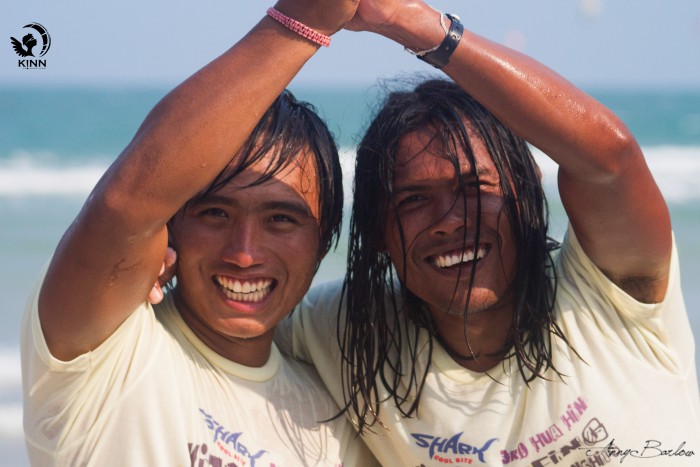 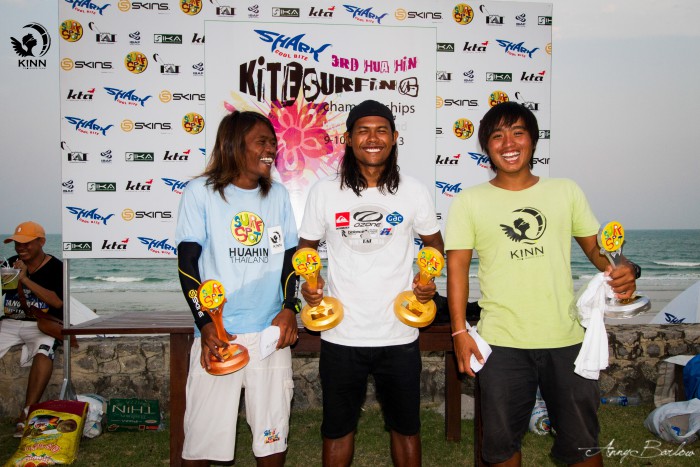