Has anyone regretted buying something in 2013?
I regretted buying the mystic wave harness, for me this product has to be out of the market, it doesn't work properly and it is really dangerous to the ribs. The belt velcro opens all the time and the harness goes up to the thorax. Really , really dangerous.
The Fuse 18 is another product that is useless for me, I can ride better my rebel 14 at the same conditions the 18 starts to work, and in ultra light wind ( 6/ 10 knots) I still need to use my SP3 21.
Mystic and North are two very good brands and i l buy most of theirs products, but in this two cases I really regretted buying.
Top

Man I was guttered. My style is freeride, boosting and riding waves. The 2011 was awesome fast turning dynamic kite that worked really well for my style.

Brand Affiliation: None
Has thanked: 6 times
Been thanked: 68 times

My SlingShot Whip (wakeboard) I wore thru the base in the first 2 months of riding at the cable park. I replaced my Reflex I broke which had a better base. I grabbed a whip because it was their cable specific board.
Top

Its not a bad kite if you are doing unhooked wakestyle. For that purpose, which lets face it is its intended purpose, it is awesome.

But when you hook in and bar out the lines are unbelievably slack and the turning is muted considerably when hooked in.

I'm still on the hunt for a replacement kite for my 10m size. best one I've tried so far is the North Dice.
Top

naish torch 12........ shitty kite. Decided to give Naish a chance again after buying a V-4 kite back in the day. The V-4 sucked, and so does the torch. No more Naish for me!
Top

Could you please explain why?

Could you please explain why? 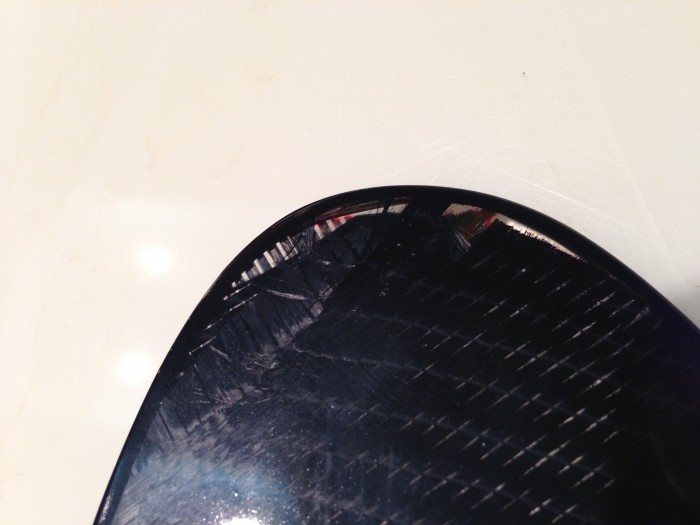