are there any on the market?

I would trade off a little bit of time pumping my kites on a trip if it meant the pump was way more compact for travel.
Top

If you don't find one...at least use the voids inside the standard pump to pack other small stuff inside zip-lock bags. Kinda greasy in there depending on what lube you use.
Top

Requires at least 3 x's the pumps vs. a real kite pump and the lifespan isn't much. First I'd ask to borrow another kiters pump but if that's not an option...this will get ya going. At least for a few days of a trip. 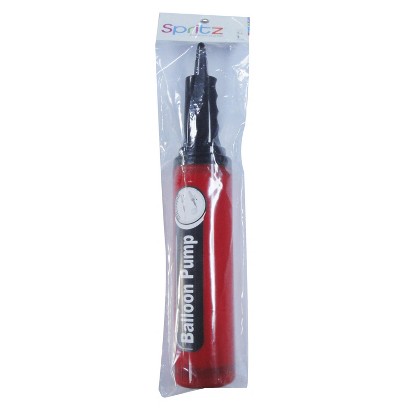 The Bravo 9 foot pump will do it but it is very uncomfortable to use in bare feet.
It weighs 1.6kg.
The advantage is that it is a better shape for packing.
It would be a better pump if they had an extension that slid out of the underside plate for you to stand on with one foot and a hinged plate on the area where you put your pumping foot, so your foot had a flat surface to push on instead of an edge.

It's tad shorter than any "stock" pump.

That being said, if you're going somewhere where there are other kiters, you can always borrow a pump on the spot.... just a though...