Have you guys heard about this?

Naish Kiteboarder and Movie Star, Woody Harrelson is staring in, directing, and producing a live stream movie called "Lost in London". This movie is historic because it is being shot live stream in one take and being streamed to over 550 theaters around the United States!

Lost in London is an upcoming comedy film written and directed by Woody Harrelson. The film stars Harrelson, Owen Wilson, and Willie Nelson.

The film will be shot and screened live in select theaters on January 19, 2017. It is the first time a film will be live broadcast into theaters.

The idea for the film came to Harrelson following a night out in a club in Soho in 2002. He broke an ashtray in a London taxicab, which led to him being chased by police in a different taxicab, and spending a night in jail.

In the film, Harrelson, Wilson, and Nelson play themselves in a story based on the real event, where Harrelson struggles to get home, while running into friends and members of the British royal family.

The film contains 30 cast members and 14 shooting locations. It is the first film that Harrelson has directed. They will begin shooting the film at 2:00 a.m. UTC on 20 January, and it will be broadcast in over 550 theaters in the United States starting at 9:00 p.m. EST and 6:00 p.m. PST on January 19. The film will be shot in a single take with one camera.

Here is the trailer for the movie: https://m.youtube.com/watch?v=IEnlNGDhIPs

If you want to see it, here is where you can find tickets and a theater near you: https://m.youtube.com/watch?v=IEnlNGDhIPs

When I was on Maui, I saw Woody Harrelson riding the Naish Pivot kites and a Naish Motion twin tip board. I think he is sponsored by Naish? He is a good kiteboarder and can jump really high! 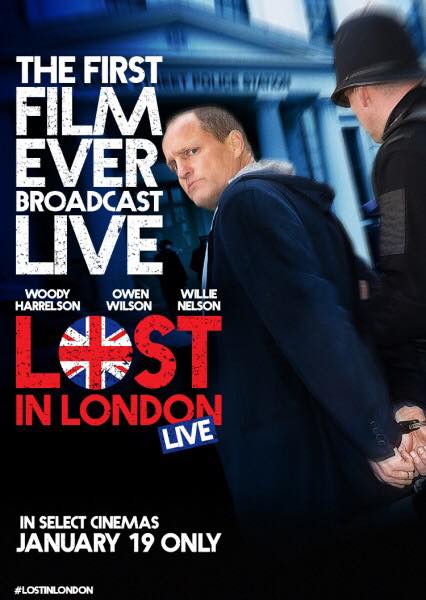 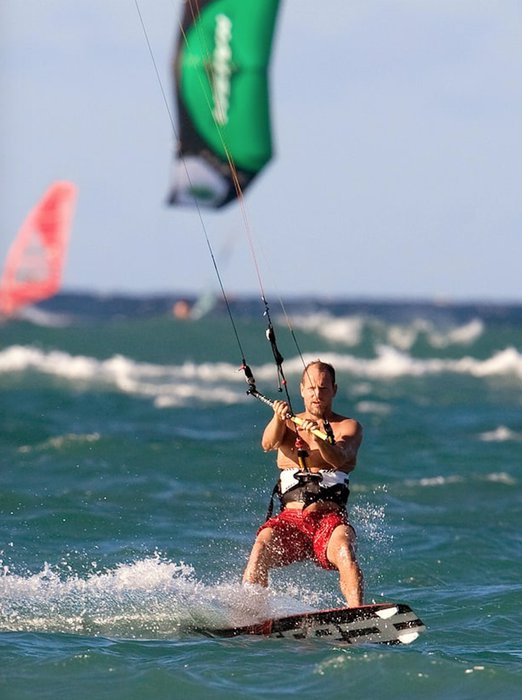 Sorry...here is the link where you can find tickets and a theater near you: http://www.fathomevents.com/event/lost-in-london

I guess white boys can jump


Brand Affiliation: None
Has thanked: 139 times
Been thanked: 183 times

Shall we start another topic of who of famous folks go kiting?
Top

Nelson and Harrelson ! Gotta skin up a few before sitting down and enjoying this flick! Hope to see it someday soon He killed it in Autofocus! 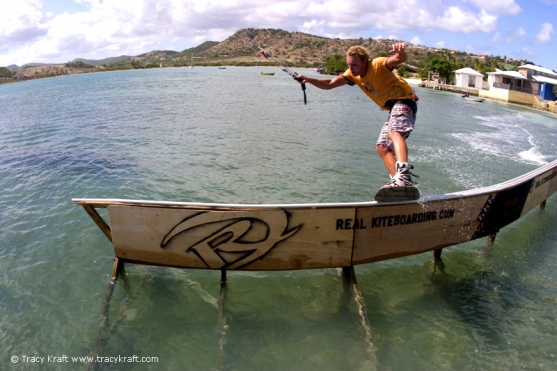 Sounds like it was an insane movie! Totally revolutionary!!!

This is pretty funny...

Users browsing this forum: a99, BigSky, Google [Bot] and 18 guests