by knotwindy
Maybe theoretically interesting but way beyond what matters most to those of us who ride. What most of us want to know is how does it feel at first and will I get used to it and have fun. Or said differently, does the kite do what I want it to do and nothing else too weird. So, to the OP, those older kites flew fine for a lot of people, you might be one. Try it after you check the valves hold air. Have the safety systems improved since then? Some but the safety still mostly comes from good judgement and know how to use the system you have really well. Have fun and see where it goes.

Yes, I was over simplifying the maths on the pressure bit, but conjecturing that older LE's that had to be pumped up harder (which put more strain on the materials) is misinforming people.

The co2 and x2 are indeed ancient kites.

But the waroo is light years ahead of these, and only very subtle improvements in gear since then.

So as the OP wrote, keep using these kites for now, best solution IMO.

I bought a quiver of Waroos in 2006. I used them for 4 - 5 years. When I finally landed my (very used 12m) in a tree & replaced it with a 2010 Best Nemesis - a "high performance" kite, fancy graphics, fancy materials (cuban fibre), elaborate bag etc. It flew like shit. It was so bad that I replaced it with a 2009 13m Waroo & also got 2009 9m & 7m Waroos. They were not that dissimilar from the 2006 Waroos - they were built a little stronger, had a better high end, but correspondingly worse low end.

In 2014 I bought Best Cabos to replace the smaller Waroos. Very different style of kite - more specialized than the Waroos - quick turning, wave kites, with good high end, poor low end, not very good for jumping. Not exactly an "improvement", but different. I now have 2013, 2014 & 2015 Cabos in different sizes. They are all very similar in performance with minor tweaking to the bridles & panel layout that are barely noticeable in practice.

Best did "improve" the inflation system, going from a basic, traditional small nozzle on the 2013's (which worked perfectly well), to wide inflation nozzles on the 2014's, which apparently had some issues, so changed a little in 2015, which still had issues & then changed again in 2016. I should say that I have not experienced, so far, any of those issues, but just an indication that kite companies tend to continually "upgrade" their products ... so that they can claim they are "improved" in their marketing releases. Frequently, these upgrades don't work out particularly well. This is not particular to Best - it's something that has occurred with most kite brands. The most important upgrade generally is new graphics so that everyone can SEE the kites are new. This is similar to the way things work in other sports industries: skis, snowboards, bikes etc. 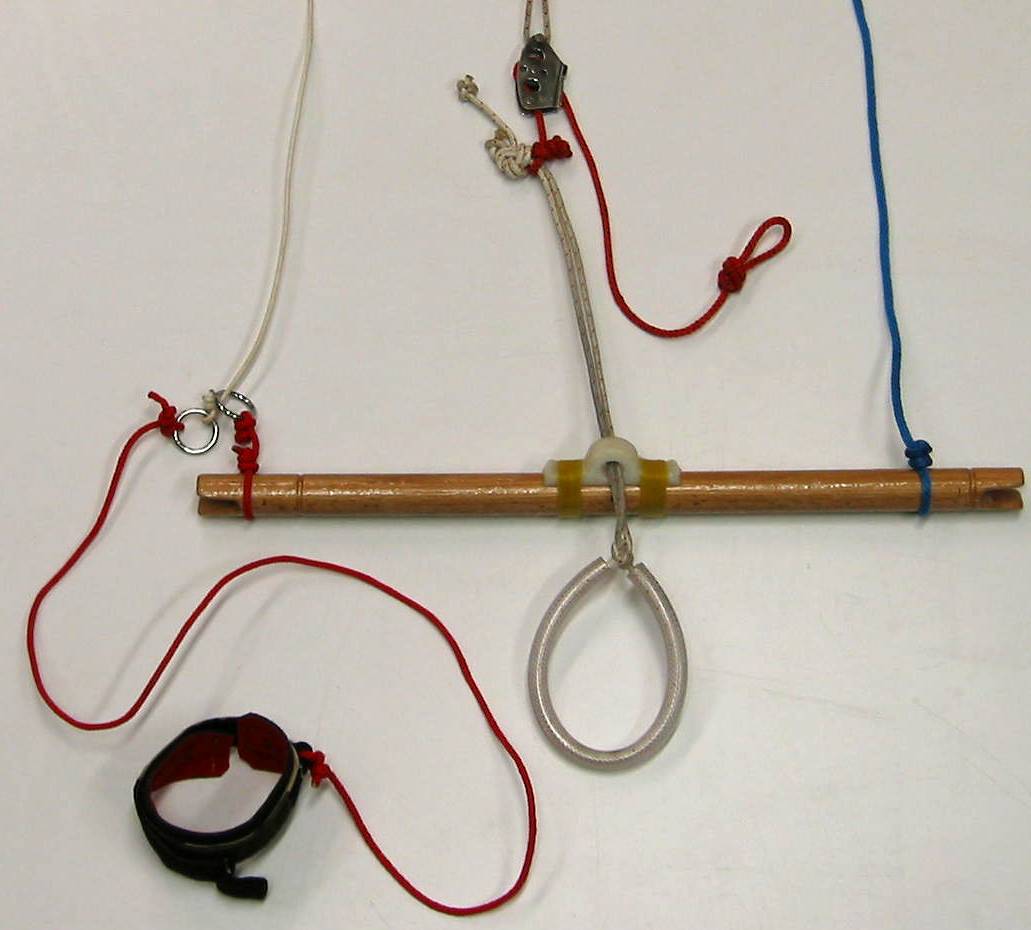 by ELI
Nice ! Made mine from windsurfing boom ..so it was soft

by bay surfer
Waroos were the best all around kites ever made! Replace the chickin.

by Windigo1
I used to own waroos I still have a 5M 2008 that I use on the snow in crazy weather (with another bar). They are good kites so no worries. The bar was the weakest link. The safety is fine if you attach to the ring above the strap then it will flag out on an single front line like modern kites. But if you do that you can't spin your bar and you have the leash in your face. If you attach on the ring on the chicken loop it's pretty much the same as a suicide leash today. Getting a modern bar would be a good idea. If you're just mowing the lawn on a 17 in 10 knots it's ok but if you go out in stormy conditions over powered it's nice to have a setup that give you confidence.

by tautologies
I'm jumping on on the NorCal train here. The newer kites are significantly better. The waroo 09 will feel like a anxiety ridden mentally handicapped cat compared to the new kites. Will it work...sure..doesn't mean it might not be time to just take the loss. I agree that the waroo 09 is a significant step up from 2001 kites...but the newer kites are the same type of step up IMO.
I also have my doubts that the kite is going to be fine. Even if you stored them okay the nozzles might need some help...but you'll learn that when you pump them up. Maybe consider demoing some of the new kites and see if you feel the difference. I do not mean to be Debbie Downer here but the best experience is had to great gear.

by RickI
Put up a photo of your bar and in particular the quick releases. Thanks
All times are UTC+01:00
Page 3 of 3
Powered by phpBB® Forum Software © phpBB Limited
https://www.phpbb.com/