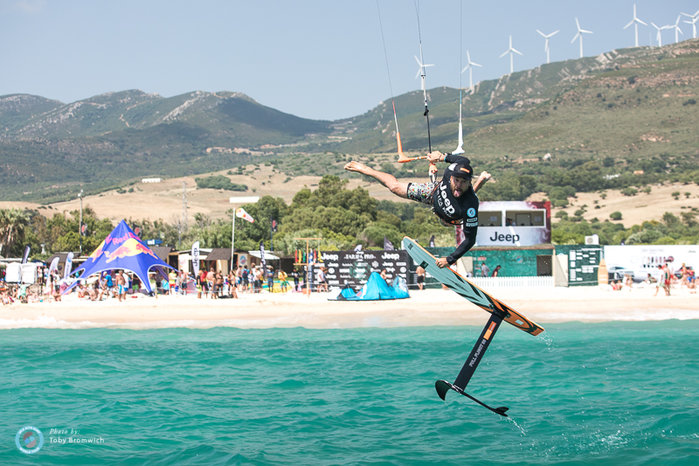 Tuesday morning saw the start of what could be a momentous week in world kiteboarding competition as the two GKA World Tours line up to compete at one thrilling event: the Jeep Tarifa Pro 2018.

This year the event also welcomes the GKA Kiteboarding World Tour 'Air Games' riders as well.
That means there will be a total of 90 riders competing in these sunny Valdevaqueros waters in front of an always adoring Tarifan crowd.

The event and judging crew will rotate focus between the two tours. Day one (Tuesday) was registration and first possible competition day for the strapless riders. Day two (Wednesday) will see the Air Games riders take over the spot. And so on...

Unfortunately the thermals didn't quite come up enough to bring about the start of the competition on Monday. So we look ahead to the Air Games starting tomorrow, but let's check the format for Thursday when the KSWT will try again:

With 33 men registered only one round 1 heat will run (8A) to complete the ladder for round 2. In round 2, two heats will run at the same time, giving a four-hour single elimination contest duration. 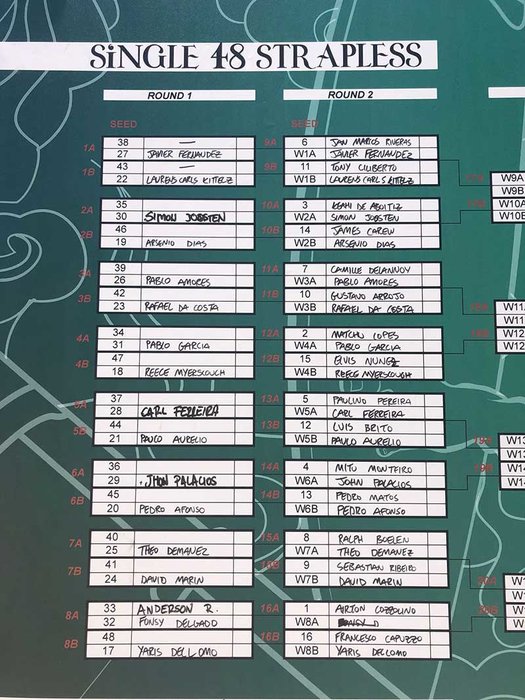 Strapless freestyle is a new addiction for women, but it’s growing. Six women will compete in Tarifa in two single elimination heats. The top 2 in each heat will advance.

We will update you on the Air Games format tomorrow.
Top 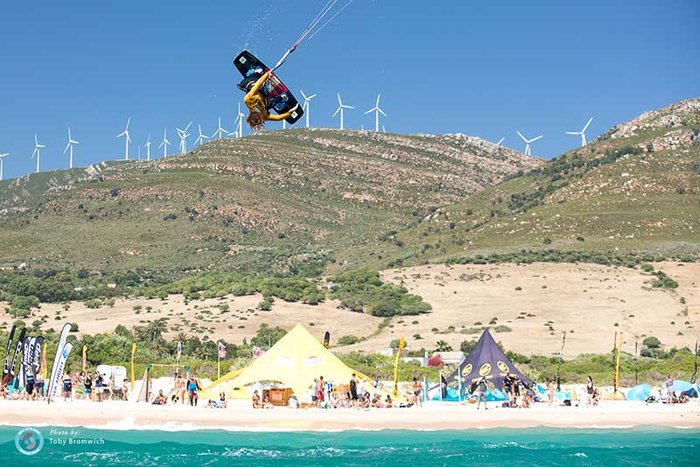