even the NS clothing store still prefer the Duotone North boards over the new "NTG" boards! 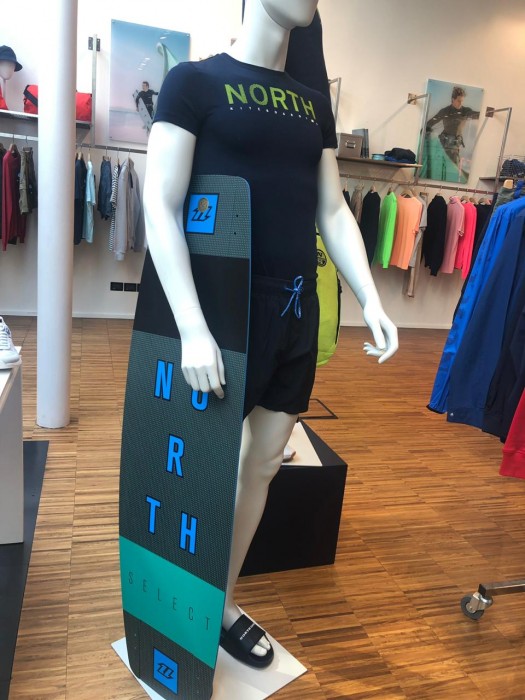 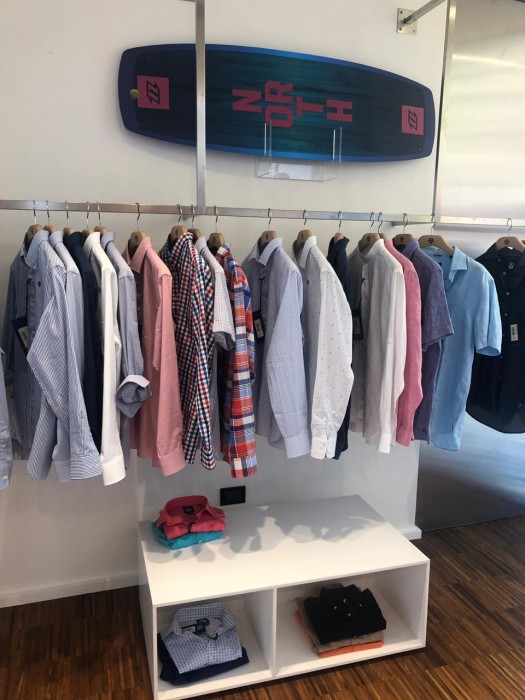 Seems the Orbit and Carve may have some issues. Unfortunately a video showing it got taken down.

Some more description is available here:

If anybody has access to the video I would greatly appreciate a link.
Top

The V1 Ozone Reo was similar, unstable in gusty conditions, large DW haul at 12, and a tendency to stall if your daydreaming on the bar.

Carve, watch in double speed the slo-mo is not help-full.


I took this video.
I wasn't really intending to make a video but I did get that footage and thought I'd just make something from the little footage I did have, hence the basic video.

I've also used the Orbit and Carves but each time it's been in the extreme high end. North did recommend when introducing them at the dealer trip in Dakhla that you could drop a few meter's, I was on 7m's when I would normally be on 5's in those winds especially in Morocco.
I did have one session on the coast on the 7m Carve (with Jalou etc) in very light conditions and I still found it very well behaved.

On the day of the video above (here in the UK) many many people had a go on the 7m Carve (green) and a few on the 10m Carve (yellow) the winds showed 30mph and peaking at 40mph that day. We had everything from beginners intermediates (the first guy you see riding away from the camera is pretty much a beginner) to the more advanced like the guy doing a damn good Nik Jacobson one foot out impression. Also my wife on the surfboard, again she was super overpowered. BUT everyone loved them, everyone was impressed by them, everyone had fun. These were obviously wave kites way out of there wind range and both performed admirably.


There was a few times in Morocco on the first day on the water when the kites had obviously not been inflated sufficiently and the tips were seen to flex however once inflated to the correct pressure there were no more issue that I heard of.The Mac video shows the kites being really tested during that week with no such worries. Bear in mind there were approx 50 kites out at a time and most being pumped up by the local beach boys too.

I saw the other video before it was taken down, not sure on the reasons why it was removed but I suspect there were not such good intentions with it. The main guy it features just appeared to be indecisive which way to relaunch his kite while drifting in a strong rip in strong winds towards a groin....on which he then wrapped his kite around. I saw him in the evening and tbh he was still pretty stoked on the kites but shit happens I guess.

Next week we will hopefully have both our personal kites and kites to be used in the school, can't wait!

Thanks a lot!
That looks terrible. I wonder what was happening on the bar side. At first it seems like it is failing to restart, but then it just gets dragged into the sign.
Top

What a useless video

It’s useless because you don’t see the bar side..
looks like a rooky that is pulling in all the time
Top

That looked like me doing my first lessons in the water.

Not sure how that proves anything about the kite?

Kite underinflated and obviously the rider is an incompetent beginner (or worse)
Is it a coincidence that it's the same kite that was mini deathlooped and hot launched in the other video? I think not...
Top
Post Reply
78 posts