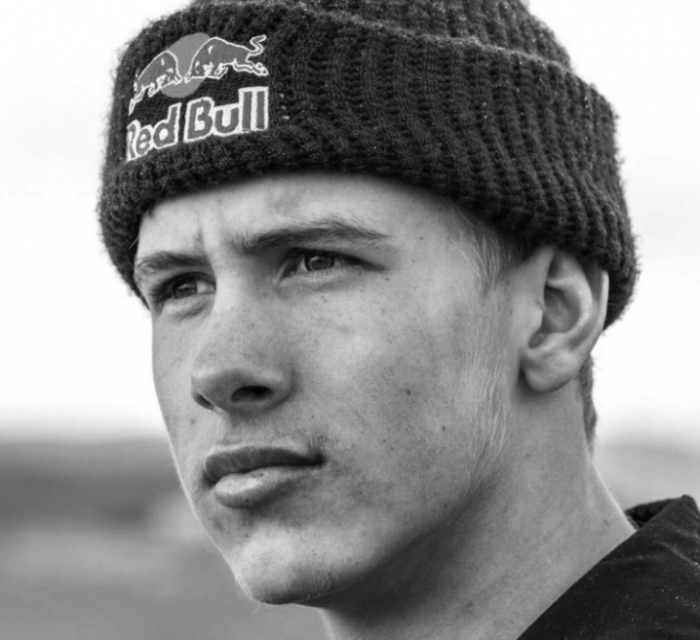 We are thrilled to announce that Tom Bridge has joined our team of International Riders!

After testing the North Orbit Kite, Tom was blown away by the performance, he couldn’t resist joining North.

Known for his progressive style of riding, Tom Bridge marks a new chapter for kiteboarding. Born into a family of kitesurfers from Devon, England, Tom could unhook and land blind aged 7 and has been dominating the Freestyle scene for years. He has been European Freestyle Youth Champion since 2010 and won the 2013 and 2014 PKRA Youth World Championships.

As one of the most phenomenal young riders, Tom claims tricks you wouldn’t have thought were possible. He lands even a backroll megaloop to blind and makes it look completely effortless. Tom represents the start of a new era of riders coming through. Although his focus is on Freestyle, he rides whatever the conditions, including waves, foiling or throwing megaloops. With an influence from skateboarding, he is an inspiration to us all, not even a torn ACL or a broken wrist can stop him.

Mike Raper, Brand Director at North says “Tom is such a talented rider, with an exciting future ahead of him. We can’t wait to see what is in store and support him all the way. It’s great to add some young talent to our growing team of international riders”.

Along with his two brothers, Tom is a founder of the online clothing brand Frothed. At 18, not only is he pushing the limits of the sport with his incredible and unique style of riding, Tom also brings a new twist of humour which freshens up the industry.

Also sponsored by Red Bull, Tom won’t be seen without his iconic helmet on the water and as he progresses from Freestyle to Big Air riding, we are excited to support him in this next phase.

Welcome to the team Tom, we are delighted to have you on board!