Bit late to tell him to change to the Eleveight RS don't you think? He's already ordered them 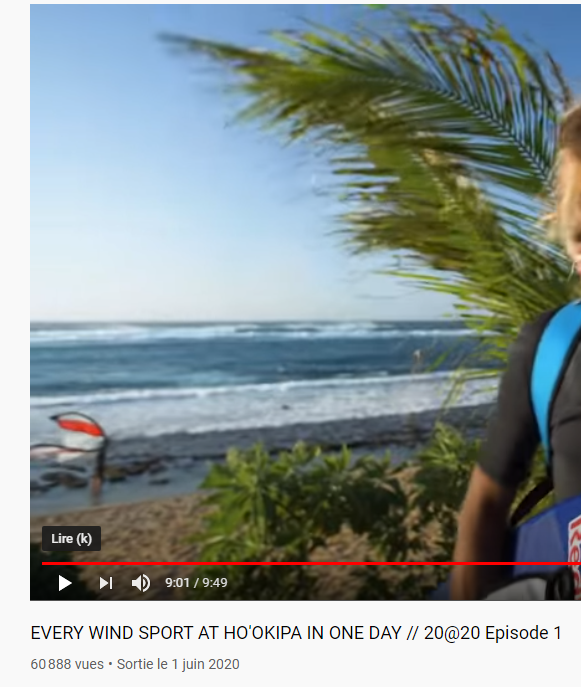 Surely someone here has bought and ridden a Reedin?
Top

I have not bought one.... but had a go on the 10m in very light conditions on a surf board.

The reduced diameter bar felt tiny in my hands, possibly a little bit too small for me. The bar looks nice and very detailed, but seems a little light for me, the gauge of the linkage holding on the safety release appeared too thin - I would prefer this was beefed up a bit, so that its closer to the Ozone bar (that said - they have had their manufacturing issues).

On the beach, the kite looks very detailed and is clearly very nicely put together, the pictures on-line don't do it justice, the material on the side panel near the wing tips looks very high tech up close, it almost looks like mylar ripstop.

I was launched in barely enough wind - I was told there was no-way I'd get going... on the beach the kite turns and loops easily, generating a lot of twist in the kite, the twist was noticeable & more so than with the Pivots I have (2018/19). The kite does look & feel less delta (apologies for the vague description, I am near enough clueless on kite design, other than knowing what I like).

The kite generates a nice amount of power once going, but I was having to throw the kite around a lot to keep going. The kite was well under-powered, but was still able to get enough height to do pop/tantrum/downloop transitions - but jury is out on boosting, as there was no way near enough wind to reach any conclusion, other than the kite felt "nice". I did some riding on a small wave, the kite turns very nicely (again I was underpowered) and I purposely headed sharply downwind to see what the drift was like, I over-did this, with the lines going completely slack.... I looked up thinking,,, that's not going to recover & it did! So I was genuinely impressed at how user friendly the kite is.

Hoping to have another go at the weekend in 30 knots to see what the boosting is like..... fingers crossed.

PS just took a look at the Tarifa webcam & there's a Reedin out now !!

Quick update - I used the 10m in 25-27knots (underpowered for me - I needed either a 12m or 13m) - but was able to do a back to back comparision with a 12m North Reach. Briefly, the North is nice, feels less precise, seems to deform a bit under load and in gusts - liked it for a begginner/intermediate kite, but not for me - that said.. back to back the wind was relatively light and gusty & I got a max of 12.5m height with the Reach, compared to a mate with the next highest jump of 10.9M on a 12m XR6 (but he is a golfer & a bit fat!!).

The Reedin feels a lot more precise when riding, the 10m was really nice, but I was underpowered and only getting about 10m in height, but the landings were so sweet, the kite redirects/helioops very nicely. I still need a session properly powered to see what the hang/float is like. I depowered the kite fully to do some front side wave riding on small waves & although the kite does drift nicely (given its not a wave specific kite), it still feels powerful on doing top/bottom turn redirects and you definitely need to ride a size smaller for waves.

How do you feel about the bar pressure? I was riding my 12m two days ago and it felt pretty heavy on the default settings (well also i was using it after a 15m FS Soul which does not have almost any bar pressure).

I am thinking to switch it to a faster mode (not that it is slow) just to have a lighter bar pressure. Otherwise i was amazed on how well the kite behaved and felt. With my 88kg usually i am riding 2m bigger kites than anyone else (if others are 12m, i am usually 14m or 15m) however this time i was riding the 12m with 144 board (okay power) while other people, half my weight were on 14m, with surfboards, and i was gaining upwind.

Today I was on the 12m on a surfboard, for about 2 hours straight, again - other people were on 14 16 and 17m kites (also some girls on 11 and 12)
felt freaking amazing, i was learning to switch directions and ride the surfboard toeside so i dropped the kite several times in the water, relaunch was super easy (and eventually i got the movements correctly!!!)

i don't know how pivot feels however i love this kite

one negative for me is the inflation system - it is a liquid force max flow valve (and with liquid force going out of the business i am not sure what they will use next year), but because it was the first time i see this valve system i was scratching my head the first time i had to deflate it... also there is no users manual neither on the website or in the bag... today after watching some youtube explanations i was better prepared for the inflation/deflation, but i still wish they had something more standard.
Top

I had a go on the 9m in slightly underpowered conditions (gusty 22-34knots), the kite is super playful and is a real Jekyll and Hyde - when underpowered, it feels just fine, very responsive, jumps/height good, glide is reasonable and landings are super floaty when Heli looped nicely - 1.6G from 12m height. Then there's a gust & BOOM, it suddenly comes alive - 10-12m, becomes 15m+ and if there was 5 knots more, it would easily go higher. I back to back tested it with my 9m Edge V9 and it was so much easier/nicer to use, the heli & downloops are so much nicer, as the kite stays very responsive even when powered (albeit the kite was on full power when I was using it and only once did I use about 1 inch of depower). The 9m again drifts, but you need a size smaller for proper wave use.

Latest video. Anyone else think he loads up the kite so much in a jump that it flattens out?

Good to see he is human too...even Kev sometimes looses his board
Top
Post Reply
479 posts