Not a huge fan but i'd say grip tapes excusable because it's more of an adaptation, not so much of an addition. Board makers could start pre making rough edges. This i would say isn't much different to any other equipment advance/mod... perhaps a similar analogy from a different sport would be the development of Adidas predators. A handle is an unrelated addition to make tricks easier/possible and create a better 'show'... another Soccer analogy, this would be akin to increasing the width of the goal posts, you'd get higher scorelines, crazier goals but it would be detrimental to the sport imo. I appreciate practice and hard work as opposed to the quick fix. Plus, the riders are too good anyway... they've all pretty much got the board off/one foot with rolls and stuff nailed in the space of a year, look at how easily the boot riders have picked it up, give them handles and it'll get silly. I guess board makers pre moulding handles on would kind of mute my argument in a way, more of a loophole really. As ridiculous as it sounds answer this, why would say removing ones helmet, passing it through the legs and putting back on your head mid jump be any different in principle to a board off? Again, just talking competition.

So, if I'm understanding your your footwear analogy, they've developed something to augment the game and give people different advantages to make things possible that weren't previously. They've allowed people to make quicker cutbacks with better grip, and produce better tricks because of the added ball grip on the leather.

Handles already come with boards. People choose to not put them on. If people want to ride with helmets, take them off and put them on the tip of the board during a board off and call it a snowman, that's fucking awesome. (@Toby, I expect to see a video of you doing this in the near future). If people start augmenting boards with other equipment like tent poles or something, I see your point.

Boards off megaloops have been a baseline trick for the past few years. This year a few competitors added in a backroll and Jacobs did a board spin.
Top

The snowman in a great idea, one of the great things about handles is the ability to hold your board in your mouth.. potentially a snowman mouth hold board off. Potential dead man variations in kota 2021.

Handles also help if you are try to land a strip air. Full removal of the board shorts mid air... and back on again. Velcro is best.
Top

Strip air... Lets rename it 'Moon shot'. Next time I ride in boardies I'm definitely doing this. Need to modify them to velcro rather than tie as you suggested.

Best hope there aren't easterly seabreezes in the next few weeks in Auckland.

longwhitecloud wrote: ↑
Wed Feb 12, 2020 8:22 am
The snowman in a great idea, one of the great things about handles is the ability to hold your board in your mouth.. potentially a snowman mouth hold board off. Potential dead man variations in kota 2021.

Handles also help if you are try to land a strip air. Full removal of the board shorts mid air... and back on again. Velcro is best.

But then again, a short(s) leash, would make lots of sense, but should that be allowed ? Just the beginning of another discussion..
Top

No don't think he had much chance winning this year anyway...his trickbook is jus too limited. Most other guys switched up their tricks to meet the competition, Kevin just sticked to his routine. Does he jump high, YES. Is he in control, SURE. But nothing innovative, same tricks as the years before! If you looked at the other competitors they switched to straps, learned new tricks like boardoff backroll megaloop etc. Kevin had his best years think thats why he also started his brand to shift his focus and also have a career in the future!
Top

need to admit, live heights makes it even more exciting!!!

Adding the rider's heartbeat could be fun as well as they do in the America's Cup: 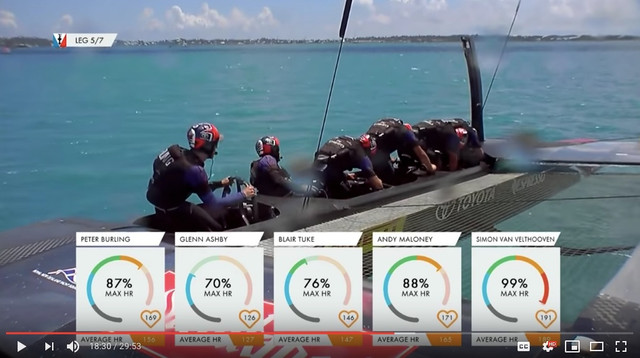