After come here to show my disappointment with the V4 5m that had terrible performance, here we come again to show more factory problems. Kind of problem that will surprise you after only 2 years: valve.

The v4 never had so good valves in my point of view. It's small, weak and don't have a good air flow. Now after 2 years all my V4s are breaking the valves. I just replaced many valves on another 2018 that belong to a friend, including the inflate valve that cracked in the base where its glued on the bladder. Hey, that kite has not more than 30 hrs of use and still, it has the same problem.

As soon as you see the first valve to fail, you can be sure: you gonna have to replace it all. Curiously, I have 2x 2014 kites from Ozone and it NEVER had any problems in the valves (although all Ozone from that year has problems in the dacron material in the struts).

I wish the new version v5 had something new. Ozone believe they kite is too good to be updated. That's the only explanation. Same shitty valves, same kite material (where's the triple or quadruple ripstop?), same shape, same inflate valve that requires adapter.

I was a fan from that brand years ago. The kite really performs good but looks like ozone doesn't give a fk to its customers. So if you're not Reo Steven's you definitely should be mad at it. Is it that hard to look at Duotone valves and realize it's much stronger/better?? 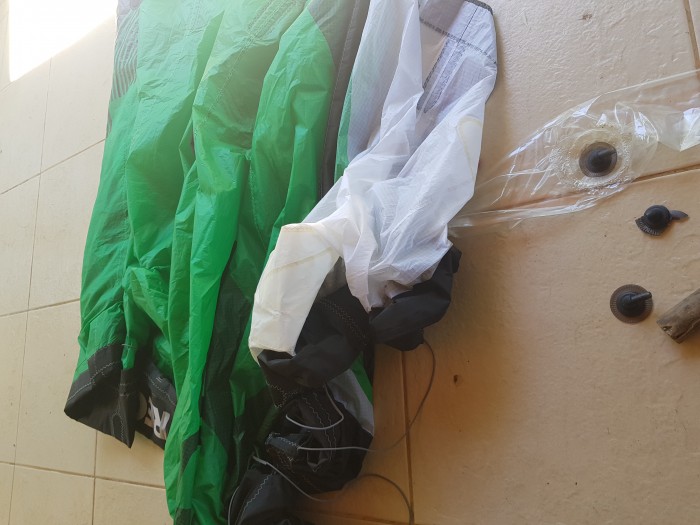 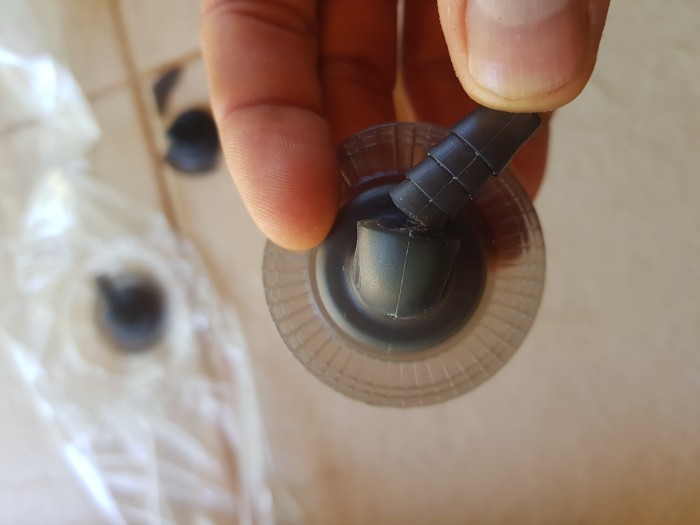 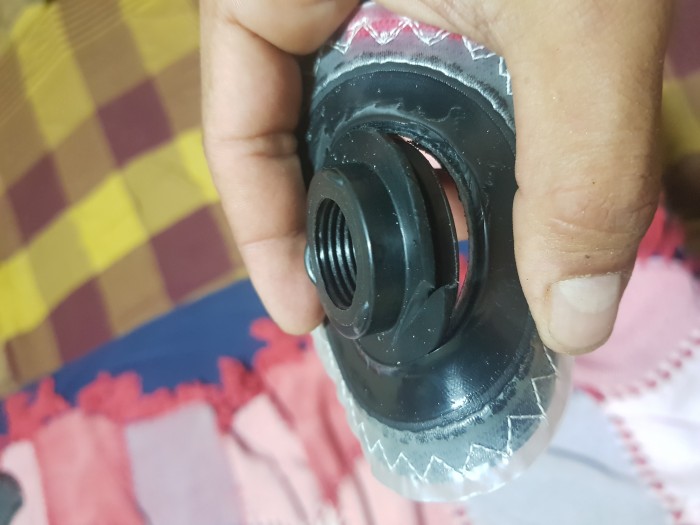 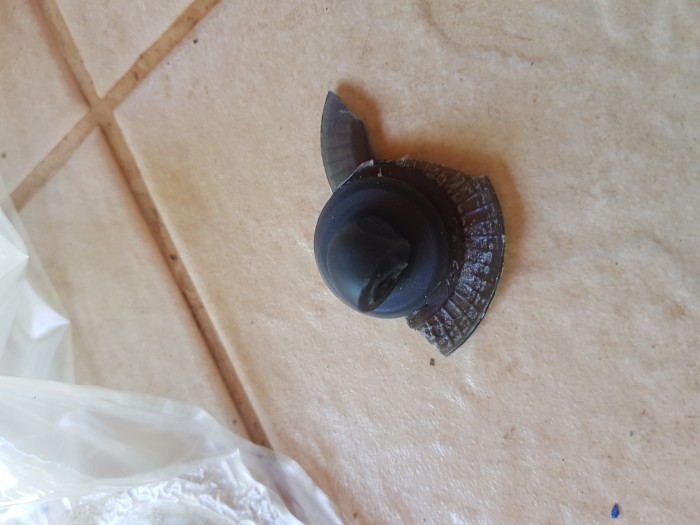 Jeez that looks horrible. What do you do to your kites? Is it a specific problem with that year? I had an edge for I don’t know how many years and never hand any valve issues until the cloth was so frail that I had to move on. I now own two othe edges, a 3-4 yo and a 2019 new one. Never seen a problem.
Top

Bummer! Do you have any other brand kites that have the same storage and use and no problems? The black plastic failure looks like what happens when exposed to heat. Like maybe pump up two kites, leave one in the sun all day on hot beach... or store in car with windows rolled up, especially when stored wet? I got a used roof top Yakima box, painted it white and checked the temp. Much cooler than leaving in car. Between Slinghot, Wainman, and Ozone, only Ozone kites haven't had any valve problems of all my kites over two years old. I have Reo V4 and Reo 1. Hopefully the Ozone dealer or distributor can help you out. Besides not failing in the first place, a good brand will ship out parts fast and hopefully for free if you show you're the original owner.
Top

I had the same problem on my V9 7 meter edge, The strut bladder hose(plastic piece) broke, Had only 5 sessions on it. Our kite repairer here says Ozone are now using very thin bladder material which makes them very hard to repair. He now will only will replace them
Top

I had the same problem on my V9 7 meter edge, The strut bladder hose(plastic piece) broke, Had only 5 sessions on it. Our kite repairer here says Ozone are now using very thin bladder material which makes them very hard to repair. He now will only will replace them
Top

With the risk of it sounding like a defense speech for Ozone, but obviously Ozone got a better view than any individual customer as to how often their kites fail and what causes those failures. I have had that conversation with the distributor in Norway and they seem to be on the ball - as long as customers report their issues to Ozone or their distributors of course.

If number of reported issues are overall low then it would be pretty silly to replace it with something that might be worse. Impossible to get down to 0 failures - and if product failed like for gibson regularly after 5 sessions Ozone would be out of business.

That said - those pictures are bad.
Top

I had to replace 4 valves showing similar problems from a different brand. It was one year old. Only 2 had actually split but another two were showing signs they were about to go. Its disappointing but its not just Ozone. I didn't get anything free from the importer but its worth dropping a line to the ozone rep and seeing if they can give you some free valves.

My guess was that it was to do with how the kite rolls and where the valves were placed for the standard fold into thirds when packed away.
Top

nothing2seehere wrote: ↑
Mon May 18, 2020 8:56 am
My guess was that it was to do with how the kite rolls and where the valves were placed for the standard fold into thirds when packed away.

No, I think it is when the kite flexes as you turn it, the tubes are too short so don't flex much, then they wiggle the black bladder nipples and eventually they just break.

F-One bladders do the same, they are the same design.

I moved to old North kites, the nipples are made of hard plastic and build like tanks. I don't care if they weigh a little more, at least I'm on the water and not at home finding leaks on my bladders

A good point about storage which is cool NorCal garage in my case. They are not left in the baking car in the summer. Might that be a contributor?
Top

Get in touch with your dealer or the country dealer. Ozone will replace these bladders for free.
We have seen a bit of this in Australia, and its unfortunately a bit random but definitely seems to occur in the warmer and more humid areas. Ozone is being exceptionally good about it though and looking after anyone that contacts them through their dealer network.
Top
Post Reply
11 posts