What Futures Fins do you like for your kite surfing surfboard with Thruster.....Raked, Neutral, Pivot? Speed Control, Balanced, speed generating?

I have used the F6 Legacy, John John Florence Alpha M, they seem to work. Both neutral, balanced category.

I've been using the F4 Legacy fins for years. I've used both quad and thruster and I've also used the F4V2 foiled fins.
Like you, I'm now interested in the P4 Legacy thrusters. I wish Finatic was still operating so I could test these out.
The other fin that has recently caught my eye is F-One's new kitesurf specific Flow fin.
https://www.f-one.world/product/fins-flow-m/
Top

I've been using the Quobba fins lately. I like the speed and control they give me. My bottom turns have more flow.

Jon Jon or am2 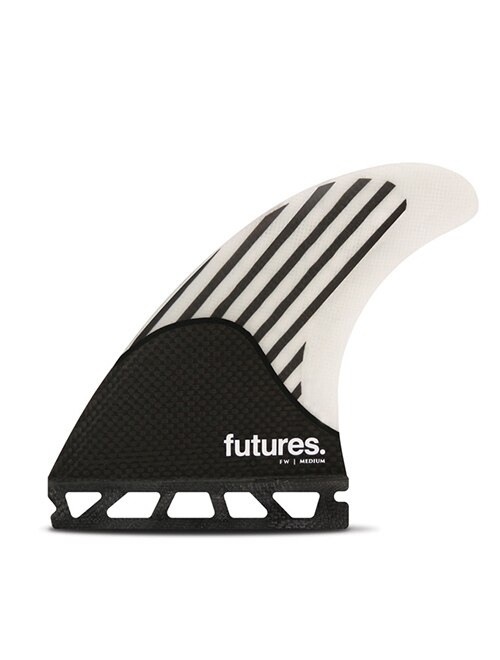 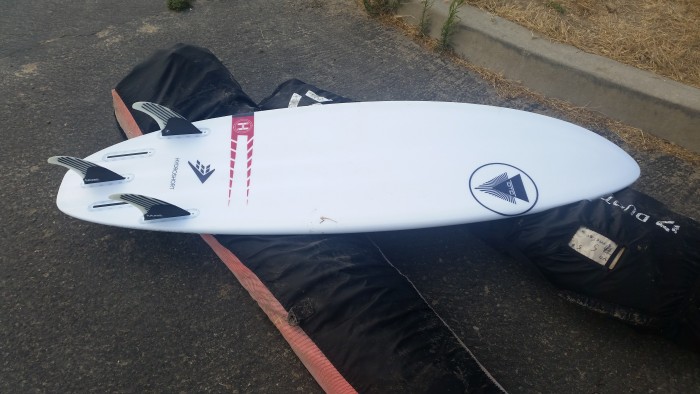 Brand Affiliation: None
Has thanked: 4 times
Been thanked: 62 times

I use speed generating ones but we have very mushy waves and strong currents.
Top

The Vector2 thruster sets I have been very happy with.

BlackStix series, have had and use both the V2 FJC1 (dicontinued or?) and AM1.
Very similar, almost the same: 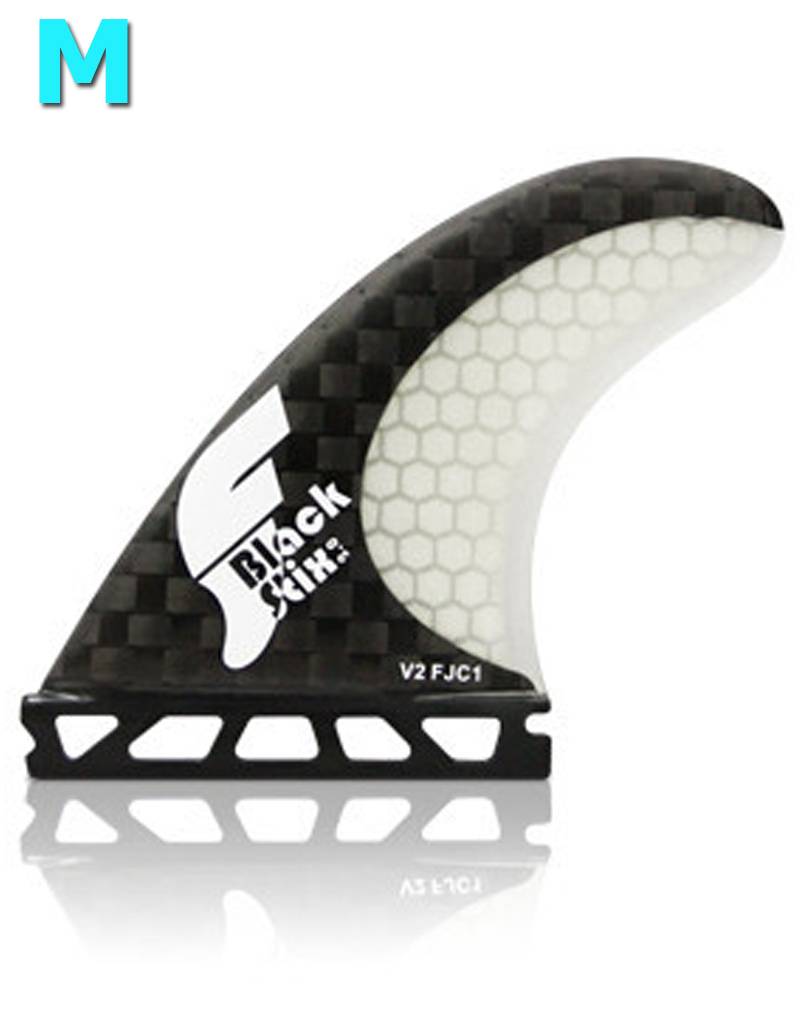 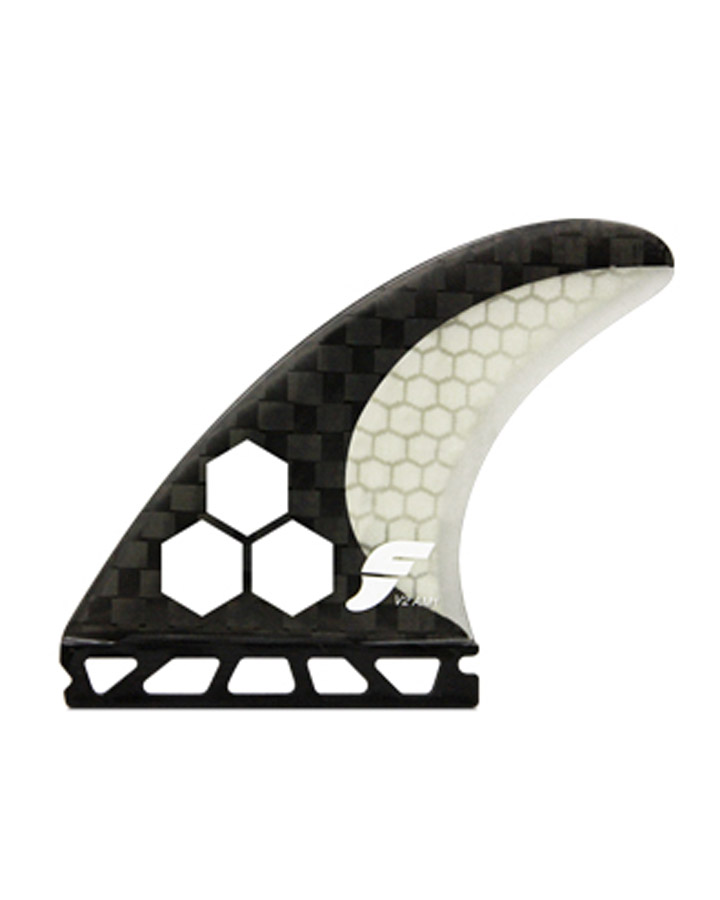 Center fin is a bit smaller in depth/area on above fin sets.


Also like the Jordy Smith, got two sets of these, I believe it is almost flat and not concave as the V2: 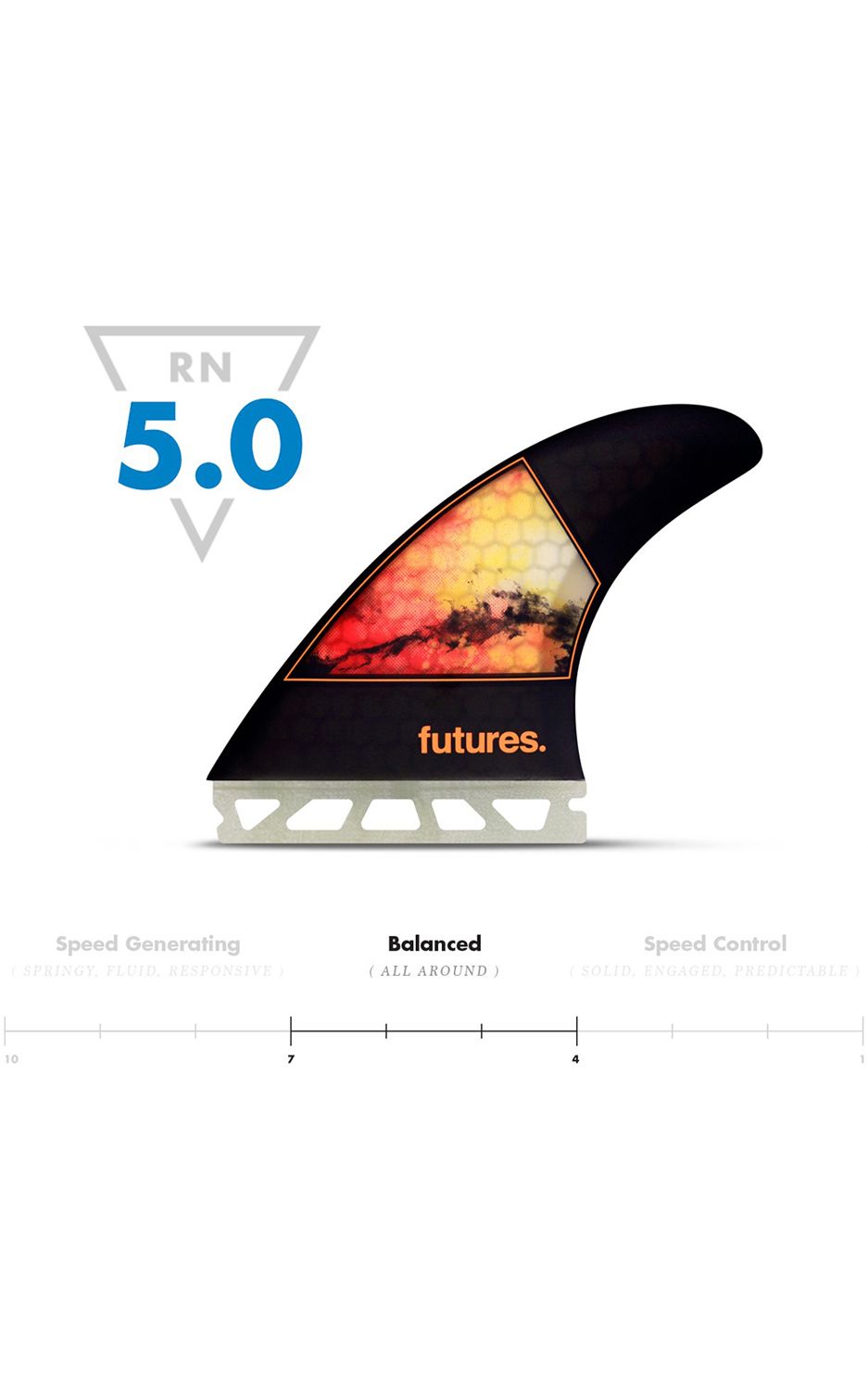 I´m 75 kg and mostly use the Jordies in M. Very nice fin, very versatile.
The JohnJohn Alpha M are also very good, hardly any difference to the Jordies.
Recently I tried the AM2 in L. A complete nightmare! My board felt like I had a bundle of seaweed tangled in the fins. Super super slow and very much drag!

For my Vader I sometimes use the Roberts M as Quads. They give some additional lowend and shine in small & mushy waves.
Top
Post Reply
7 posts • Page 1 of 1

Users browsing this forum: No registered users and 109 guests