Bored after trying it

....since at least 100 times more people use kites

Don't get me wrong. I'm not selling my kite foil gear.

I originally thought winging was not for me. My original kite "pusher" said " You gotta try this." I have since eaten my fair share of crow...

I enjoy both. Kite foiling and wing foiling are complimentary. Each has their condition where they shine.

Given another generation of progession and development winging may get down to the low wind areas that only kite foiling can achieve. Only time will tell.

Remember, kiting has had a 20 year head start...

I am anecdotal evidence for that.
Thought it would be nice on my local lake, bought all that stuff new and sold it after a few sessions as it is quite boring compared to kitefoiling when you have no swell.

Full CIRCLE - what would Darby say...

there is NO SPOON 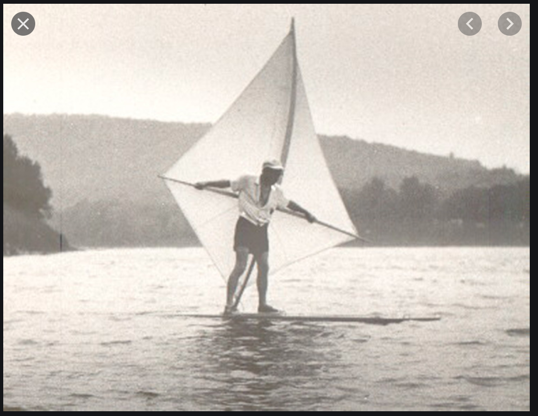 A pic from 1912 stated at text. True or false year, don't know.. Maybe someone also tried that kind of wing on era's SUP aka the log and lumberjack.

Image linked from above page.


Brand Affiliation: None
Has thanked: 2 times
Been thanked: 5 times

Brand Affiliation: NONE F--- the corporate world
Has thanked: 202 times
Been thanked: 223 times 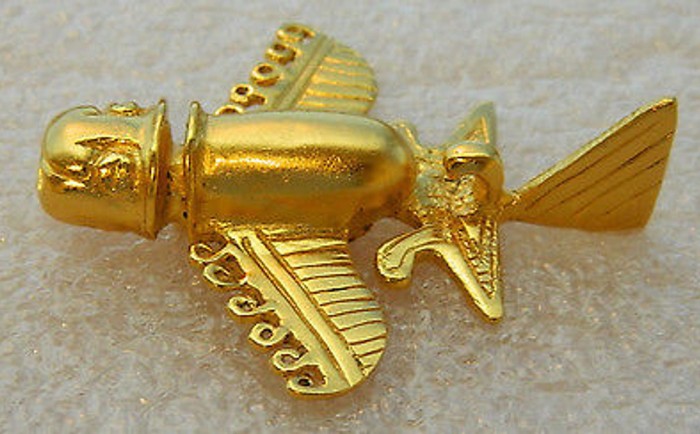 Sure. And the Germans stole swept wing and jet engine technology from the Quimbaya. (sarcasm)

The KiteWing was the first commercially available marketed wing device for water and land. Holding up a piece of cardboard does not count as inventing a sport.
Top
Post Reply
160 posts