Can Mark pump a foil? What gear is he using? Should I spend eighty-five bucks on a bracelet that is sure to protect me from dying in a horrible shark attack?
Top

Brand Affiliation: None
Has thanked: 276 times
Been thanked: 394 times

Next thing you see he’s smoking one and start hanging out. Walmart family built nice bike tracks, Mark has cash to create paradise launches for all obsessed with wind and waves.

it's probably an anti tracking device to stop his company and tech buddies spying on him!

Exactly how much information does this $85 bracelet collect and distribute with regard to Mark's daily activities? 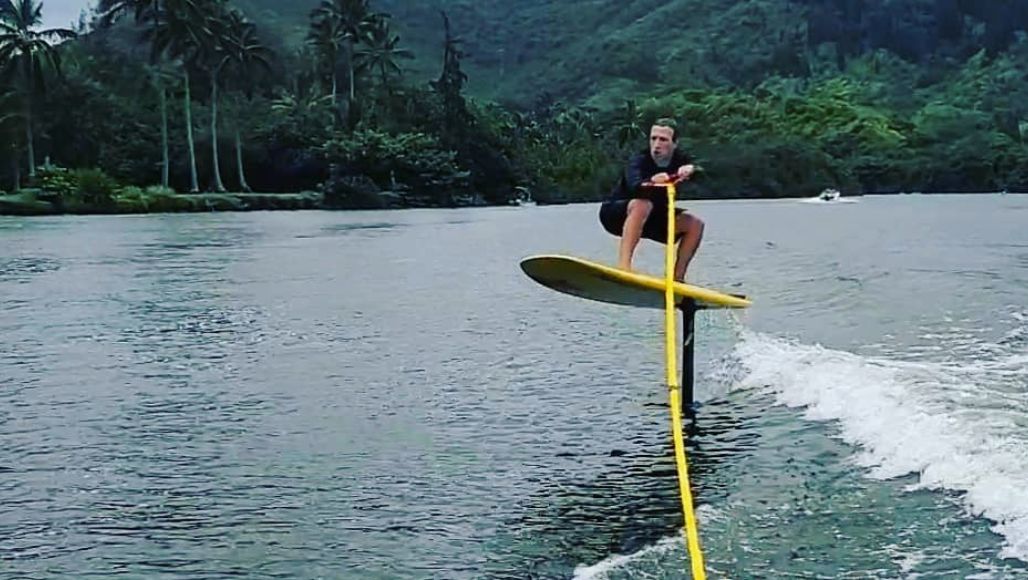 while the facebook dude isnt the most popular landowner guy on the planet...on kauia...or even on his forum..
he is a fellow lover of our ocean..the garden isle...and foiling. (primarily e-foiling)
he learned that the foil opens of entire ocean to surfing

for that reason alone...he gets my respect.

the army of security (on the water) ..anti-shark measures... with that i see a guy that has yet to conquer his "fear" of death. (which is generally the prerequisite to playing in the ocean swell offshore of the most beautiful place on earth)
which is a shame...
with no fear all one feels is "love" out there on the water... it is glorious.

the original group of 5-6 guys foiling in those spots that shall not be named have increased significantly..i dont recall even seeing the facebook guy even getting mentioned (but once he defeats his "fears"..i can see it happening. he wouldnt be the most "known" person on water) 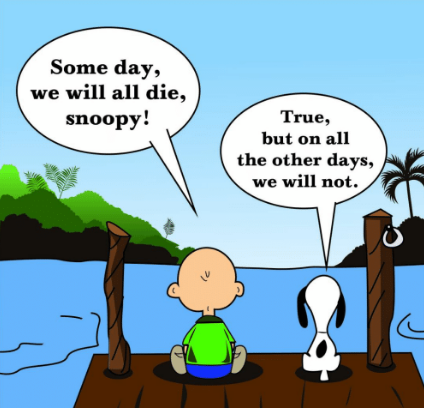 If he shows up at my beach, I'll ban him for 30 days for violating community standards
Top
Post Reply
6 posts • Page 1 of 1