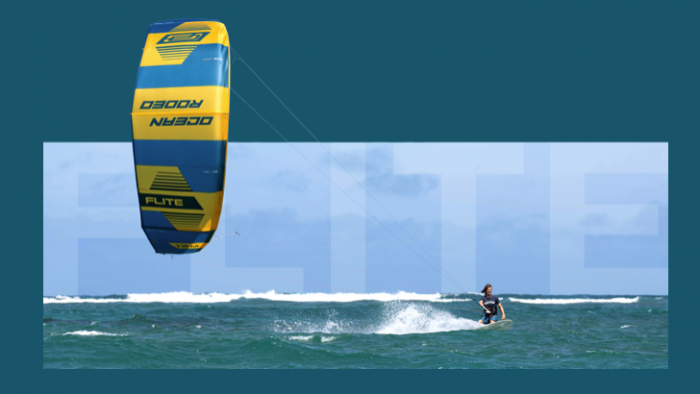 No more compromise - Say goodbye to those ‘no wind, no kite’ days.

The A-Series Flite is, quite simply, the world’s lightest and highest performing lightwind kite.
With its 3 strut ALUULA airframe, the new Flite provides next-level lightwind performance, delivering incredibly responsive control and enabling you to continue working on your Freestyle or Foiling game when all other kites are parked up on the beach.

For the second iteration of the Flite, the R&D team have fine tuned and refined the Flites performance yet further, and have implemented a new bridle system to increase the responsiveness. Also present is an entirely new inflation system to reduce weight yet further and ensure you are first on the water when the wind fills in.
The Flite also delivers incredible performance at its ‘top end’ so you can reduce the size of your quiver and maximize your time on the water…
The days of compromise are over.

"The new A-Series Flite has been refined with a larger, lifting wingtip. This new shape has several key attributes, most notably the increased turning response and better tracking. The increased area in the wingtip also provides more lift when the kite is low in the wind window, allowing it to climb faster on the upstroke, thus being able to generate more low end power. We have squeezed even more weight out of the Flite due to the new inflation and bridle components with refined building techniques. "
– Ross Harrington, Designer 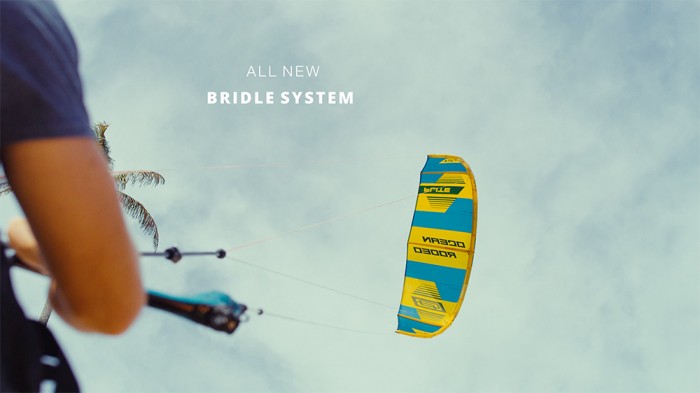 The A-Series compact two pulley bridle, designed for arc stability and to be snag proof, has been further refined, not only coming in lighter and stronger than previous generations, but also offering less drag. 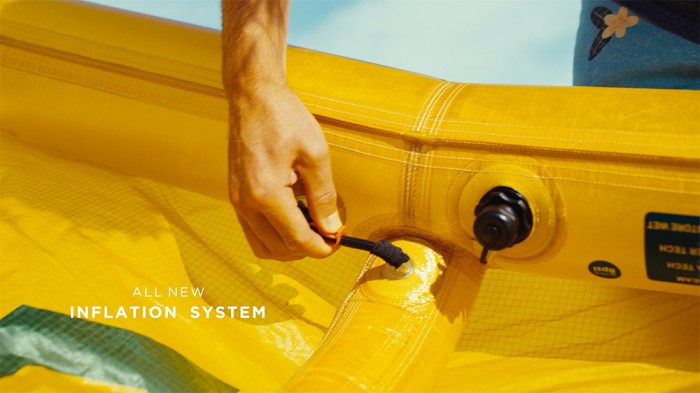 Our Speed Inflation system has been fine tuned to be lighter, lower-profile, and to reduce drag ensuring you spend less time on the beach and more time on the water.

No, the days of compromise are not over ...

I now have a Duotone Juice DLAB which has no pulleys.

Which means that the kite immediately does what you ask it to do, not what the designer has decided it should do after a pulley invoked delayed reaction.
Last edited by iriejohn on Fri May 13, 2022 7:30 am, edited 2 times in total.
Top

They refined everything but the graphics, looks like the official kite of the L.A. Rams!
Top

On the pulley thing…to each his own. To me, my gen 5 flites with 3 pulleys per side (!) are more direct feeling and much more reactive than any of the several pully-less kites I’ve owned. My current comparison are pulley-less cloud e kites, which are fast and direct, but surprisingly not as fast or direct as the pulley-party gen 5 flites per size, from my perspective at least.

Anyway its been a while since the actual kite shape of the flite has changed, so it would be interesting to compare. The classic flite has been a magic kite for me and many others, hope the new shape is an actual improvement or at least on par with it.

The prices, for the aluula kites, are just so far out in the cosmos that Im more likely to play quarterback for the rams than find myself looking up at a gold and blue kite, or maybe those two things would go hand in hand haha
Top

For me it's the same 4 pulleys on my Ultras and outstanding performance. I also have liquide Force Solo mono strut without pullies and it makes the kite more grunty. For foiling I prefer Ultras.
Top

Interesting to note that the junction between the center strut and main is all Aluula material.. This is not the case on my 2021 Roams where there is a black piece at the junction. Don’t know if the previous gen Flite had the ‘softer’ black material ??
Top

I am looking forward to demoing this kite. I had the first version of the Flite 14.5 Aluula. I did not like how it handled in high winds. I got rid of it after several sessions.

I like the flying characteristics of the OR Rise, but it only goes to a size 12m. If the Flite flys at all like the Rise, then I will be seriously eying the larger sizes in the Flite.
Top
Post Reply
7 posts • Page 1 of 1