Yes, its the same as you using, my friend. It looks somewhat sturdy, but its actually rather fragile. What I think happened is that safety line got stuck as I was using depower quite a lot that session (i was on directional and overpowered), then I pulled harder for the line to straighten, but the mount just snapped in half and the camera just flew away. So I guess you should anyway secure camera to a line..

But otherwise that design is very nice. The only problem is that it tends to rotate a bit too much during the loops.

Ouch! Seeing your camera vanish into the sea must hurt a little..

Did you use a screw to attach it to the mount? I was under the impression that this would secure the camera to one of either halves in case of something breaking. And the halves should stick to the lines right?

I'll use a tether from now on anyway..

What material did you print your mounts with? PLA is pretty weak and will just snap. ABS is a bit stronger but still has a tendency to snap. PETG is probably the only other thing I would print this with. I printed mine using Taulman PCTPE which is a nylon blend, I believe. I did a lot of tests, check my other threads. But even with nylon, there's still a chance of snapping. Really depends on the way it was printed and the adhesion of layers during the print.

The shapeways mount is one that you order from the designer (apparently 3D printed) so I don't know what the material is. It doesn't come with a screw so I used the one that came with my (now broken) U-go mount. 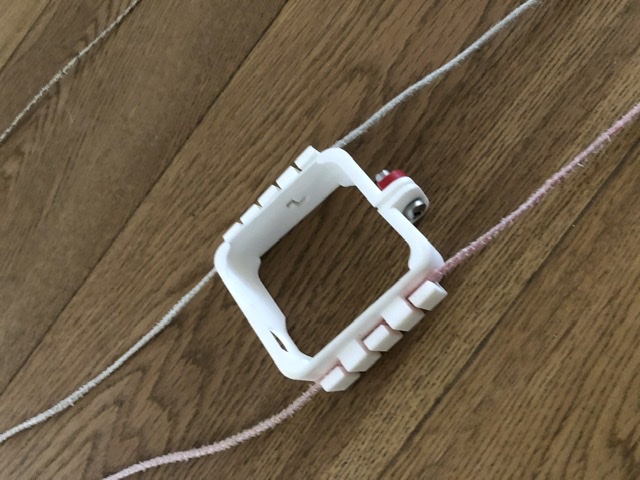 flying doctor wrote: ↑
Wed Sep 16, 2020 9:45 pm
The shapeways mount is one that you order from the designer (apparently 3D printed) so I don't know what the material is. It doesn't come with a screw so I used the one that came with my (now broken) U-go mount.

According to shapeways that mount is printed in nylon with either one of the three options they offer. From the looks of the prints my guess is they're using something like the HP JetFusion 3d printer; which is a $50k - $200k+ printer.
All times are UTC+01:00
Page 2 of 2
Powered by phpBB® Forum Software © phpBB Limited
https://www.phpbb.com/