It was a promising start today as the competitors gathered for the morning skippers meeting with a steadily increasing southerly wind blowing in at Cabedelo beach. A flurry of activity followed as the riders rigged up for a possible start to the men's division but, unfortunately, the wind never built beyond 'foiling strength' from then on and so hopes were dashed of a kick-off to the main event. 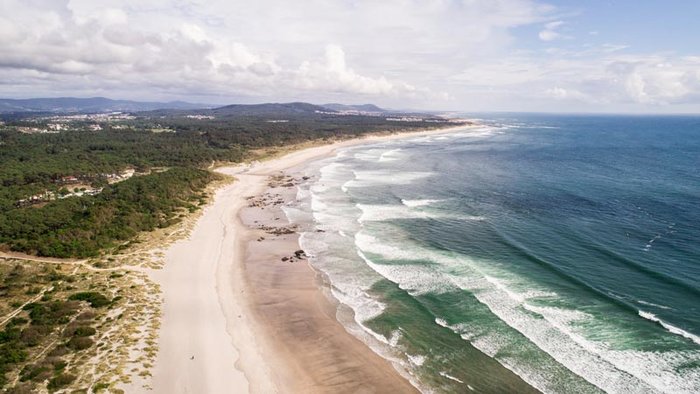 Still, although the competition has now reached its midway point at the end of day three, there's an improved forecast on the horizon across the next three days with plenty of potential to get the heats rolling. On Monday and Tuesday the wind looks set to swing to the north and the clouds will clear - ideal conditions for a thermal effect!

In the mean time, the riders have been 'talking tech' and in the video below Ocean Rodeo team rider Reece Myerscough walks us through some of the gear he's using on his debut season on the KSWT.