it still blows my mind that the XLW low end and stall speed with 2 lifting wings approaches that of the Takuma without the giant surface area. 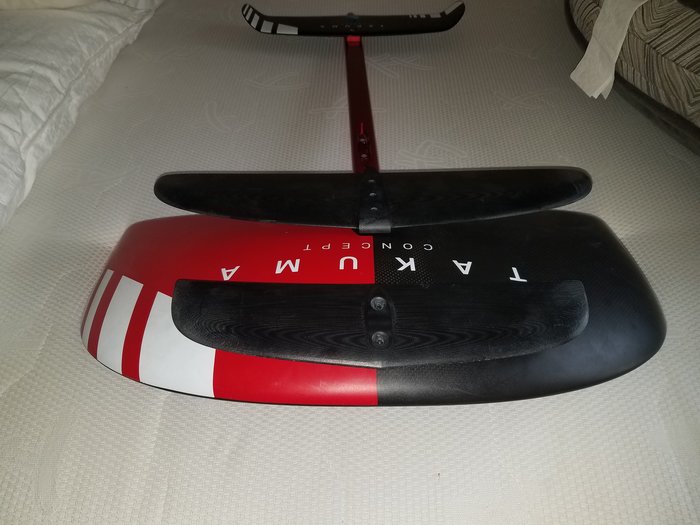 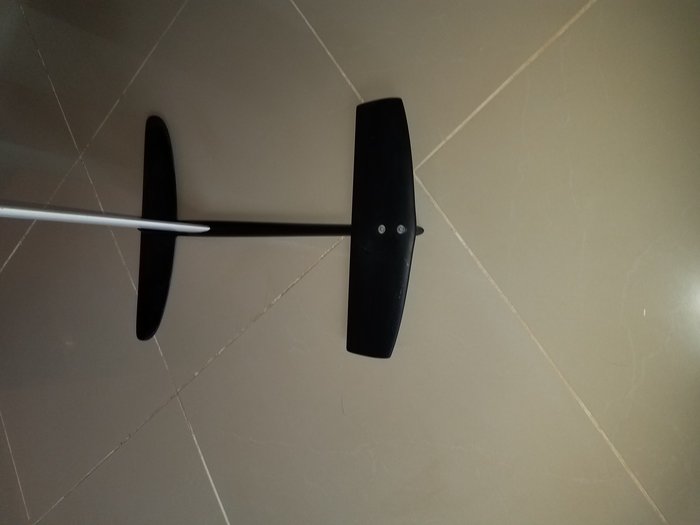 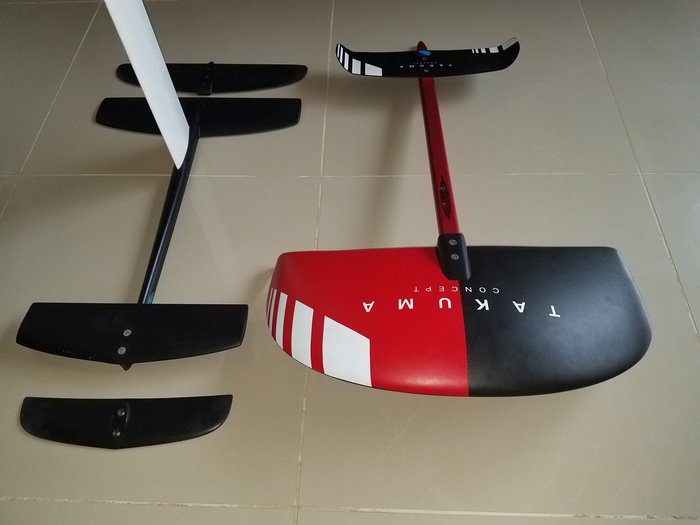 The big advantage of the Takuma over the Spitfire is that you can use it to shovel the snow out of your driveway. Truly versatile!
Top

If I don't repurpose my Tt to take my Spitfire it might just rot away.
Top

Any chance you could take some measurements of the xlw wings (length, width,thickness??)?

Also if a newbie was going to pull the trigger would you go for the spit or the Takuma (can ride and give ok a strapless surfboard)?
Thanks, Mike
Top

Brand Affiliation: None
Has thanked: 1 time
Been thanked: 6 times

The Spitfire with XLW wings would be great to learn on since it starts early and stays on a plane at very low speeds.

It also pretty much comes to a dead stop when you crash unlike a traditional hydrofoil that continues at a decent speed without the rider. The Spitfire reduces the chance of getting hit by the foil or having the foil end up tangled in your lines.

For a beginner I would not recommend the small wings until you can foil through all of your transitions on the XLW wings.
Top

So who is gonna make a canard to sup/surf ? I think there are enough advantages to try it out
Top

Agreed. Seems to make sense on several fronts. I've not yet found an answer to my question: is there a design reason no one is doing this? Or do they just not know canard possibilities?

I intend to pursue this with diy g10 wings. But the experiment will be stalled by my relenting to temptation and ordering one of the Chinese takuma rip offs. First figure that out then play with new configurations later.
Top

Or do they just not know canard possibilities?

this.
nobody knows until they try, many possibilities not tried yet.
Top

Experimenting is a tall order sometimes. Have only about half the time on the water this season for a whole host of reasons. Until I start getting bored simply getting out there, I can't bring myself to sacrifice the time.
Top
Post Reply
672 posts