That’s because 483-450 are thick as thick. Proper stabs don’t need to have all the thickness.
450 needs shim badly, I have no idea why Moses pointed it so much downward 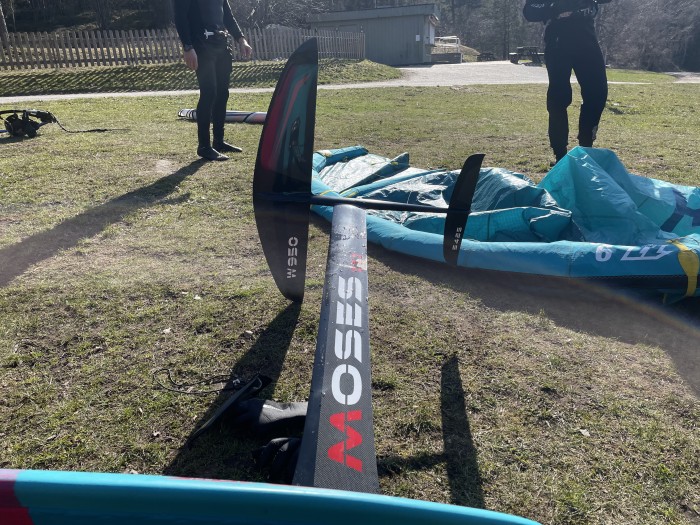 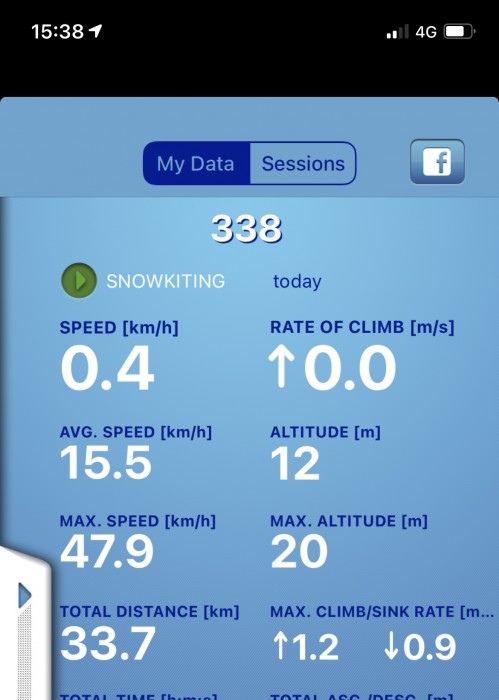 Brand Affiliation: None
Has thanked: 110 times
Been thanked: 274 times

Foil wrote: ↑
Fri Apr 16, 2021 2:22 am
improvements now delivered¬
I had been told 3 months back a new improved 710 fuse was coming out to fix the issue of the black anodising which was breaking down around the edges and other surfaces mainly near the fatter front end and under the wing area where the front wing mates with the fuse, I had 2 replaced under warranty last year,well this new fuse was in my new wing set delivered yesterday, it looks matt black all over not glossy like the old one, and the surface is much smoother, a much deeper anodisation process has been used, so all good.
and in the tool kit of screws for the 633 wing set they have added 3 rear stab shims, 3 thickness choices, so that's new as well.

Good to hear they're improving things still. Any noticeable difference or upgrades with the new wings?

Hi Dave,
wings look exactly the same as the last new ones I bought 12 months ago, with a few tiny imperfections, little tiny raised bumps, easy to rub out with 1200 grade wet/dry and then 2000/4000 pads to polish to a matt sheen, many guys never notice these imperfections, but it makes a difference at top speed if not sorted,well it does at least physiologically.

Inside the box the padding has been updated, I swear you could drop the delivery box off the tallest skyscraper and not damage the contents.
the mast is now a nice matt finish, after me rubbing off the gloss surface finish,with the trailing edge honed to the right angles, water now sticks to every part of the mast for 4-5 seconds before running off dry, hopefully its super silent, minimal rear rooster tail of spray at speed, and no wibbles and wobbles, wings got the same treatment, and they all match the new fuse, matt black.

Have just been poking around on an Italian foil forum. One user has just received one of the new 92 masts, it weighs about double the old 91 mast! Just a smidge over 3kg. Seems a bit chunky? Guess they have gone for ultimate strength and stiffness for big wings. Bit overkill for “little” kite wings.
Top

Which forum is it?
Top

Foil forum. It
I don’t read Italian so have been using google translate. But the picture is self explanatory. 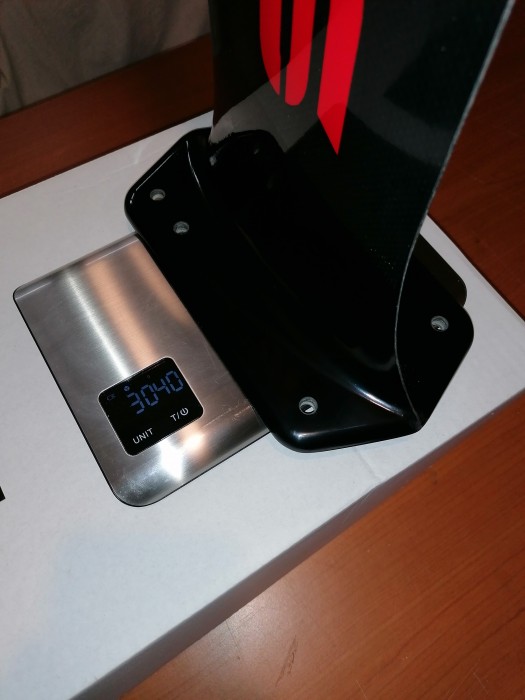 So I contacted SAB directly,

“Hello The weight is around Kg 2,5
Best Regards.”

2.5 sounds about what it should be given that the 82 is about 2kg
Top


Brand Affiliation: None
Has thanked: 260 times
Been thanked: 382 times