I did get one of the first in the UK, maybe the first production which they have changed slightly, I wonder if the weights differ like the early versions of some of the wings
mine weighs in at exactly 1464 grams, no screws

Mine is 1435 grams without bolts and there’s zero rake on it. If you align it against a wall and measure distance it’ll be exactly same as if you turned it 180 degrees and measured the same

I have had another look at my two Moses masts the 101 an early edition 82 cm mast.
It looks like some 82cm masts will have 6 mounting holes, mine clearly only came with 4, but if I needed to move the mast back more then drilling a few more holes in the mast is feaseable maybe.but my boards tracks go quite far back for any wing combo.

grigorib is right, I was wrong(sorry)the 82cm mast is not canted, it's straight down at 90deg from the base plate, which has the effect of moving the coe further forward slightly, and this amount will differ depending on which length you are comparing it with.
But, and this is where I was convinced they were at the same angle, I found the 82cm mast worked so well in exactly the same position as I have the 101cm mast - 9.5cm from the tail end of the board, (edge of base plate to rear edge of board in my case)
Leaving me another 1cm of rearward space if so needed.

As for the width of both masts, the the width near the top end of both masts (near the M of Moses) is almost the same on both masts, but then the taper on the 101cm mast is a lot more when compared to the 82cm, see photo, making the 82mast appear quite wide near the fuse end, there is still a taper on the 82cm mast but it's only very small and not really visable to the naked eye 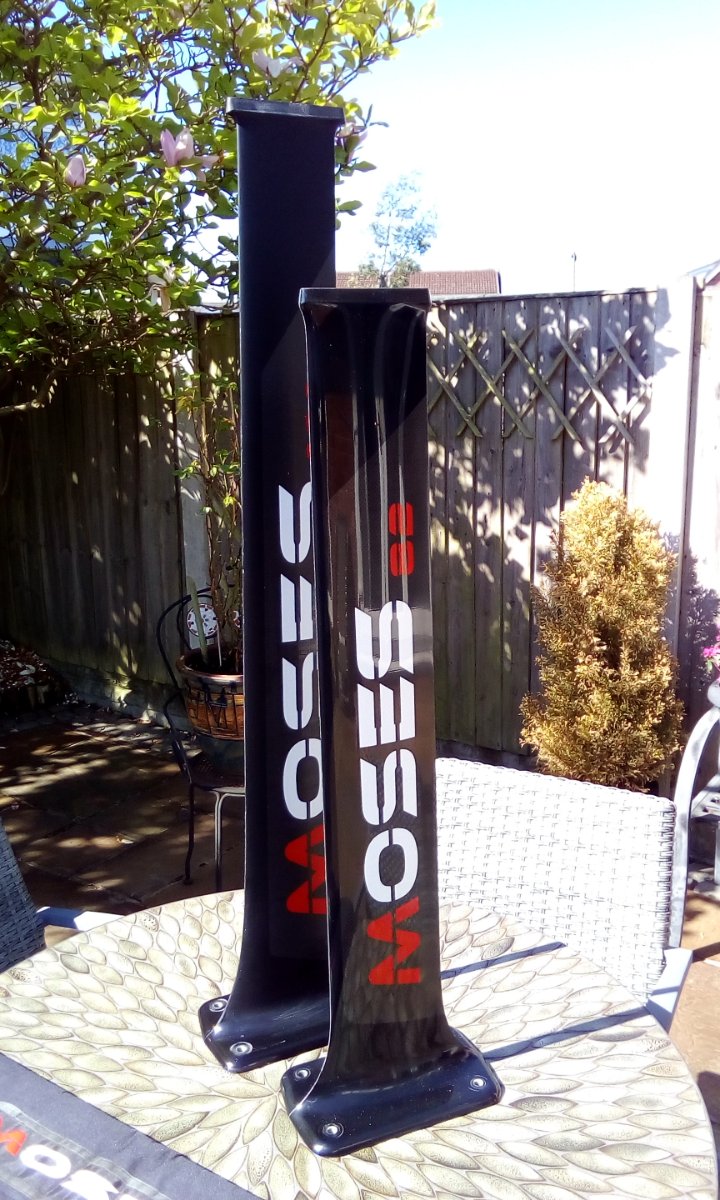 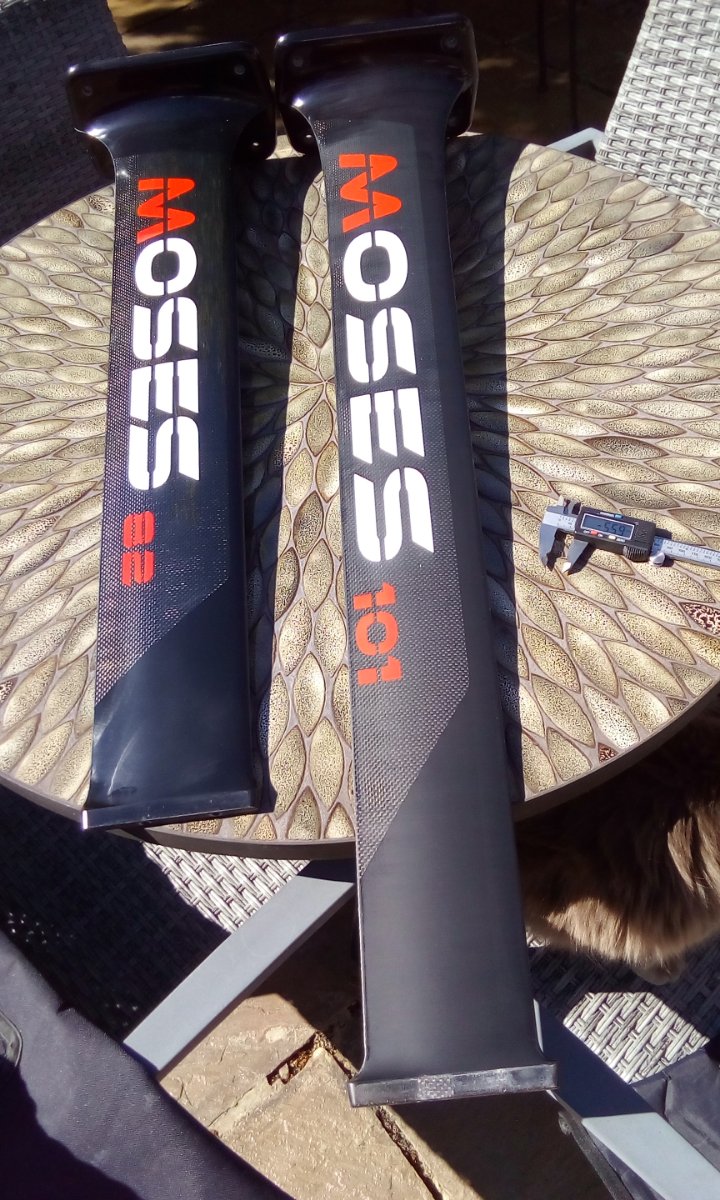 
Brand Affiliation: None
Has thanked: 235 times
Been thanked: 346 times 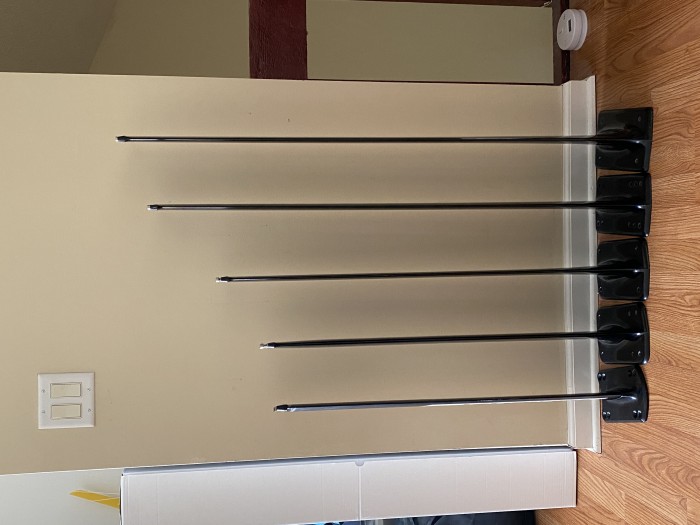 Some small wave action with the 679

Brand Affiliation: None
Has thanked: 102 times
Been thanked: 244 times

that is a first, well done!
A round the world and 360 combined
at 2min 2 sec
brilliant


Brand Affiliation: None
Has thanked: 235 times
Been thanked: 346 times 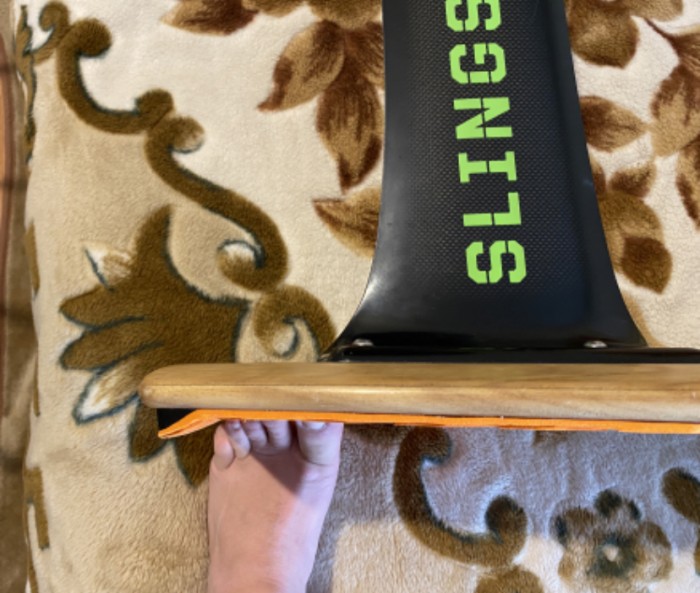 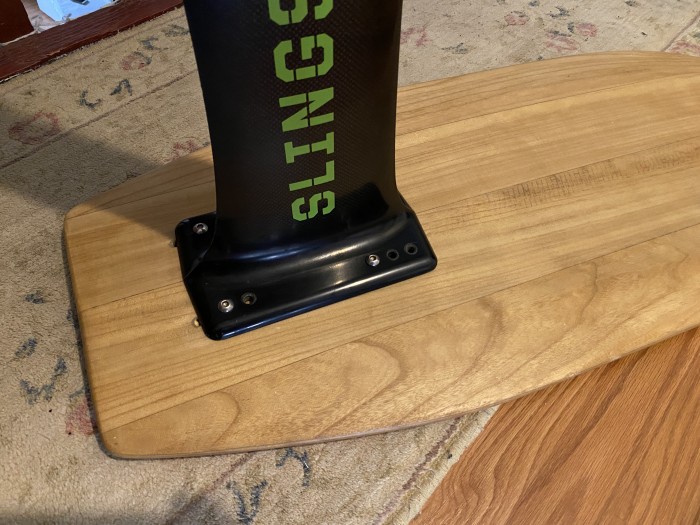 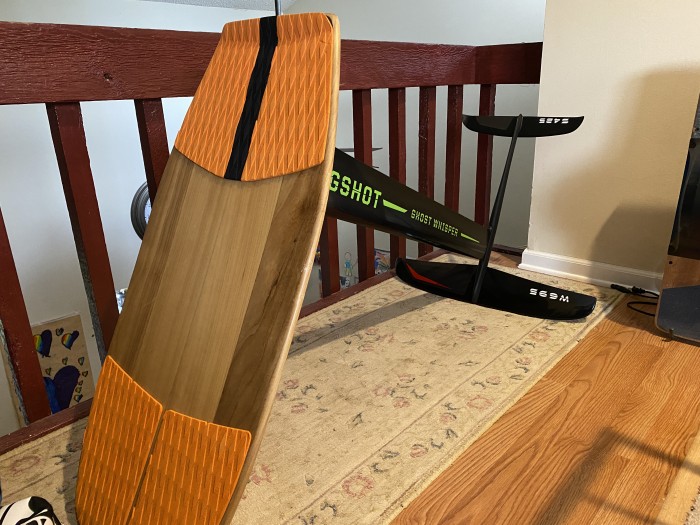 Brand Affiliation: None
Has thanked: 235 times
Been thanked: 346 times 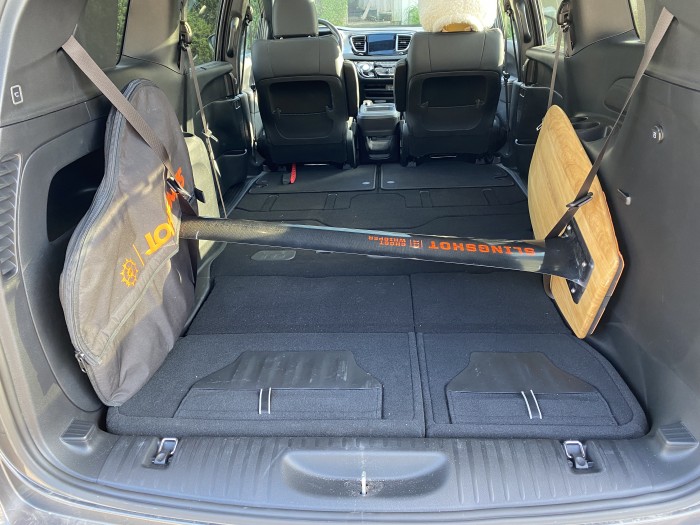 Yes, most important are seatbels:) and rear airbags by the way:)
Top

I've thinking for years to go up from 90 to 100cm mast. Is it much more difficult ? I'm strong intermediate doing flying foot switches, gybes and heel to toe side tacks (tacks in one direction so far).
Top
Post Reply
1068 posts