Nah, as I said a friend just asked me to ride it and tell him my opinion. I doubt he'll be sanding it soon - way too new and shiny

Mine is sanded, but it's an older and longer mast and RDB freerace wings which are higher aspect. It can probably hit 30mph before it becomes unstable..
The reason I asked is that the slingshot claims that 590 is supposed to go up to 30kts with this rig and I was nowhere close to this speed..
maybe it's just me..

deniska wrote: ...
but every time I'd try to push it a bit more it would suddenly dive and eject me.
...

These two pretty much make me think it is the cavitation phenomena (windsurfers call it spinout, equivalent to "stalling" in flight terminology) - momentary loss of lift (or lateral resistance for WS fin).
Top

Spin out is when you overload the fin, and the flow detaches from the windward side of the fin stalling it

One is caused by going so fast the water boils the other isn’t.

No one on here is going fast enough to cause cavitation.

Ventilation is what is happening.
Top

And that rig should be doing 30 comfortably
Top

I rode a 590/330 combo for over 50 hrs. Never had that behaviour.
Both my 550 and 590 are sensitive to getting any sea grass on the wing, they lose a lot of lift. The 633 is not.
I did notice that any breach or tip ventilation on them was more critical and difficult to recover from compared to the 633
Both the 590 and 633 don't like to be pushed hard with a lot of power upwind with board heeled way over. I'm on 2016 93cm fluente mast. 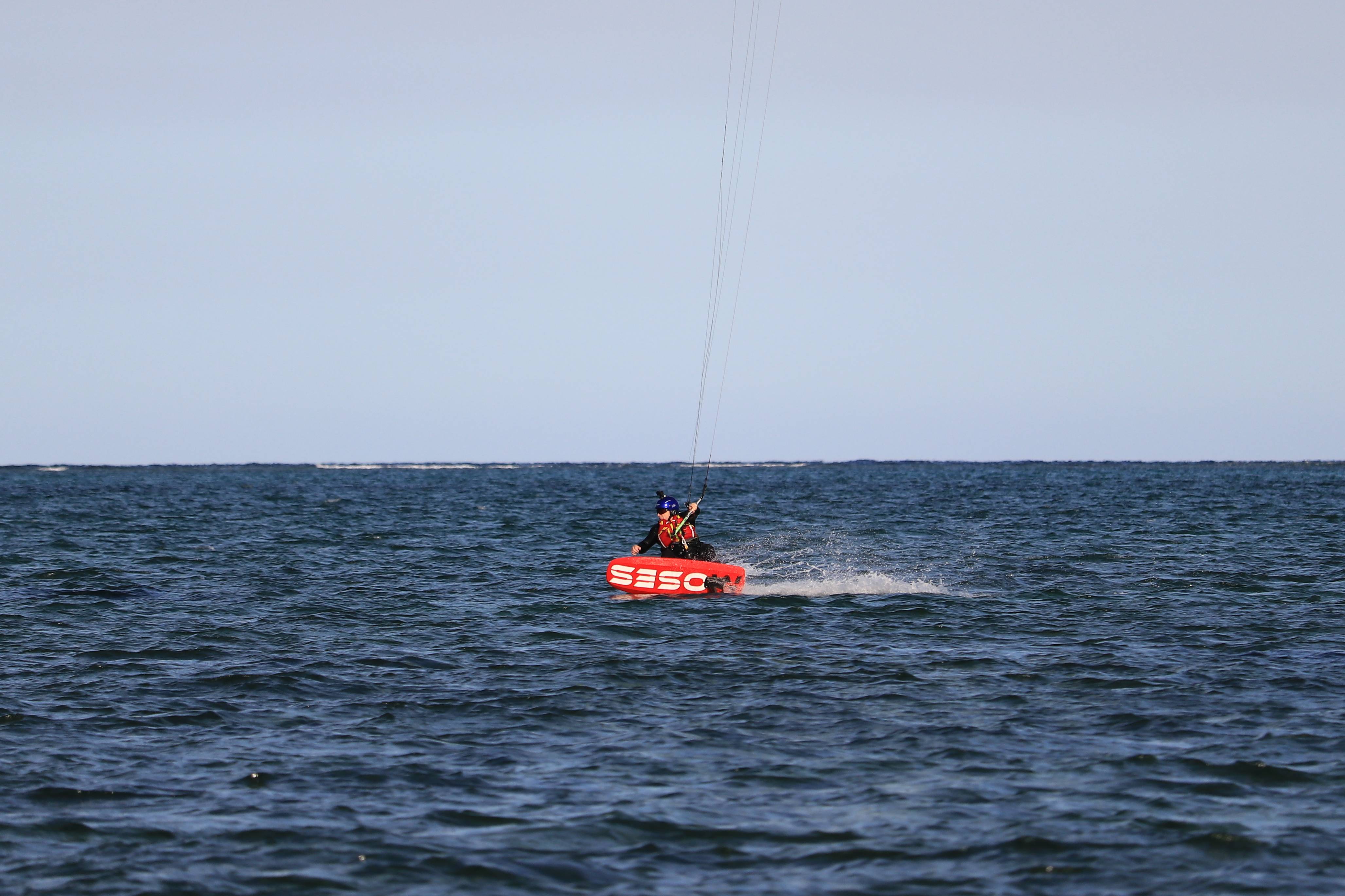 Users browsing this forum: No registered users and 27 guests