Havent got one myself, but my experience is, that the big surf wings with super low AR, does not go as early as even a tad smaller but higher AR wing, so a big higher AR should be the best. 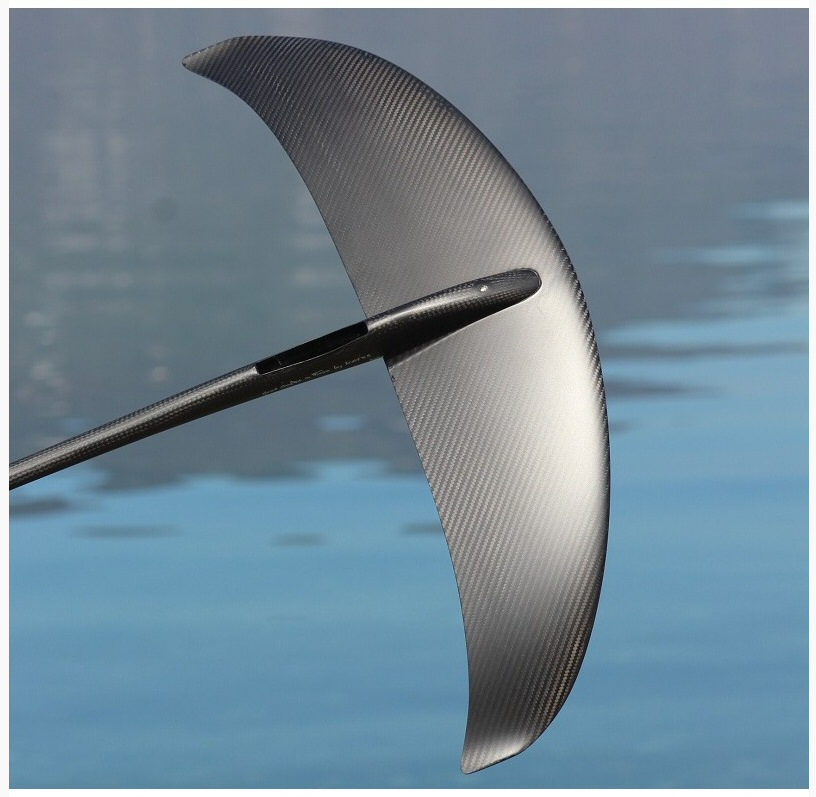 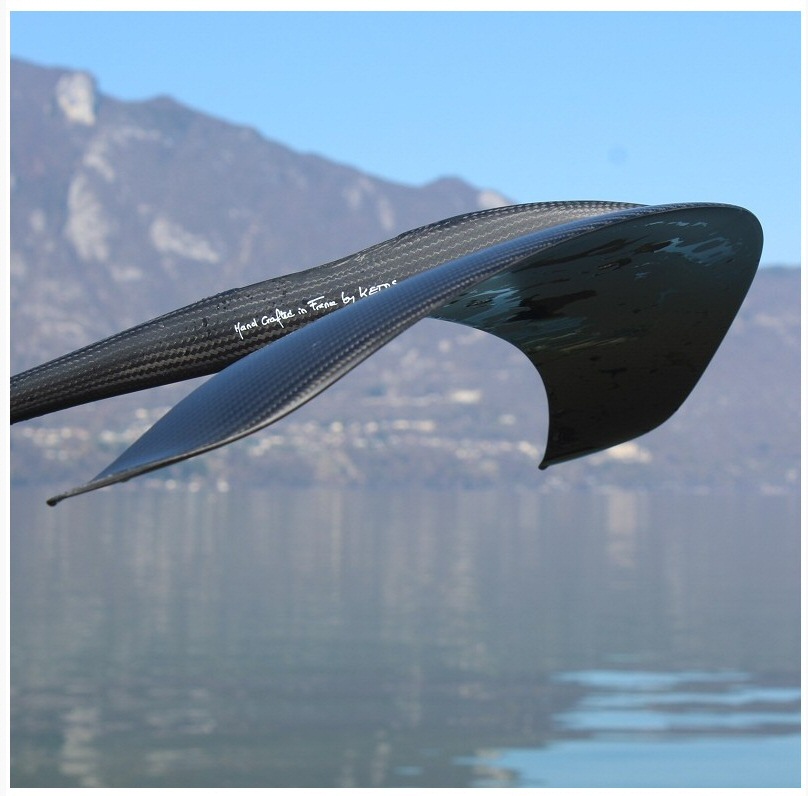 Many dont want to push the low end I know and understand, but I find it fascinating and awesome to ride on summerdays in almost no wind

And probably crazy upwind angles which is nice in this wind

Ketos are nicest foil on market. I always admire how beautiful they look when i see them in person.

So ive been riding alot more than writing last months, about this marginal wind stuff. I found out that i can go with the Moses Onda and a 13m R1V2 on 15m lines, almost as low in wind than with my Race Setup on 21m kite. That would be around 4-5 knots. It is ALOT more fun with the race setup tho

Beautiful wing. Still trying to understand this aspect ratio business. So with higher aspect ratio you are expecting better low end and upwind angles. If you had a similar wing and surface area but a lower aspect ratio, you would get tighter turns and maybe more gentler stall and more drag??
Top

slowboat wrote: ↑
Wed Apr 03, 2019 10:59 am
Beautiful wing. Still trying to understand this aspect ratio business. So with higher aspect ratio you are expecting better low end and upwind angles. If you had a similar wing and surface area but a lower aspect ratio, you would get tighter turns and maybe more gentler stall and more drag??

Thats pretty much it. Higher aspect wings are more efficient- more lift, less drag. Lower aspect wings tend to be more stable and agile. The right wing finds a balance between these (and many other) aspects to be optimized for the intended task. If getting out in the lowest wind possible is the goal, then a really high aspect wing is going to be the tool of choice. If having fun in really light wind is the goal, then it is a question of how much low end will you sacrifice for stability and agility.

Think of commercial airlines or albatross wings-super high aspect wings that need to cover the maximum distance with the lowest fuel. Contrast that with stunt planes or falcons- these are more optimized for agility and are lower aspect.


Has thanked: 3 times
Been thanked: 9 times

If our orders are any indication a lot of people are buying convertibles for surf, kite, wakesurf and foil
Tri fin and foil box mostly
Top

Can someone explain the difference characteristics imparted by the shapes? Anedral, dihedral, polyhedral & flat?

I have a flat wing (Zeeko Carver), an anhedral (Zeeko Blue) & a very beautiful dihedral/polyhedral (LP FRS). As a noob I've only used the Carver wing so far. The LP wing is awesome looking - like the Zeetos, but the opposite: dihedral with a swoop down as opposed to anhedral with a swoop up. The new series of LP wings look like they will be just ... flat. (Edit: actually, it looks like they are anhedral)

What's with all these various (& contradictory) shapes?

Brand Affiliation: None
Location: The planet
Has thanked: 0
Been thanked: 4 times

I have ridden this foil twice and blown away that it starts lifting at around 3.7 knots 73kg. Surprising manovarable for a big wing. At around 10knt of wind I change to the smaller wing

I tried the Freeride XL and it was ok but did not use it much and will sell it and get this one. I really like the Freeride wing but often I find myself in light wind, 6-7 knot ect.. and this would add to the fun.
Top
Post Reply
60 posts