I think there are many "misconceptions" in this thread, as so many are not talking about the same things...

First of all, when some says Peak4's dont go upwind, it means they dont go just as high as racekites, which is correct.

But seen from a wave and freestyle foiler, it goes plenty upwind, just as much as tubekites, which are preferred by many.

As an example, today out with an 8 m2 in 9 knots, I went upwind easily, in the puffs close to 90 degrees, and in the lulls lower but still blasting upwind compared to non-foils 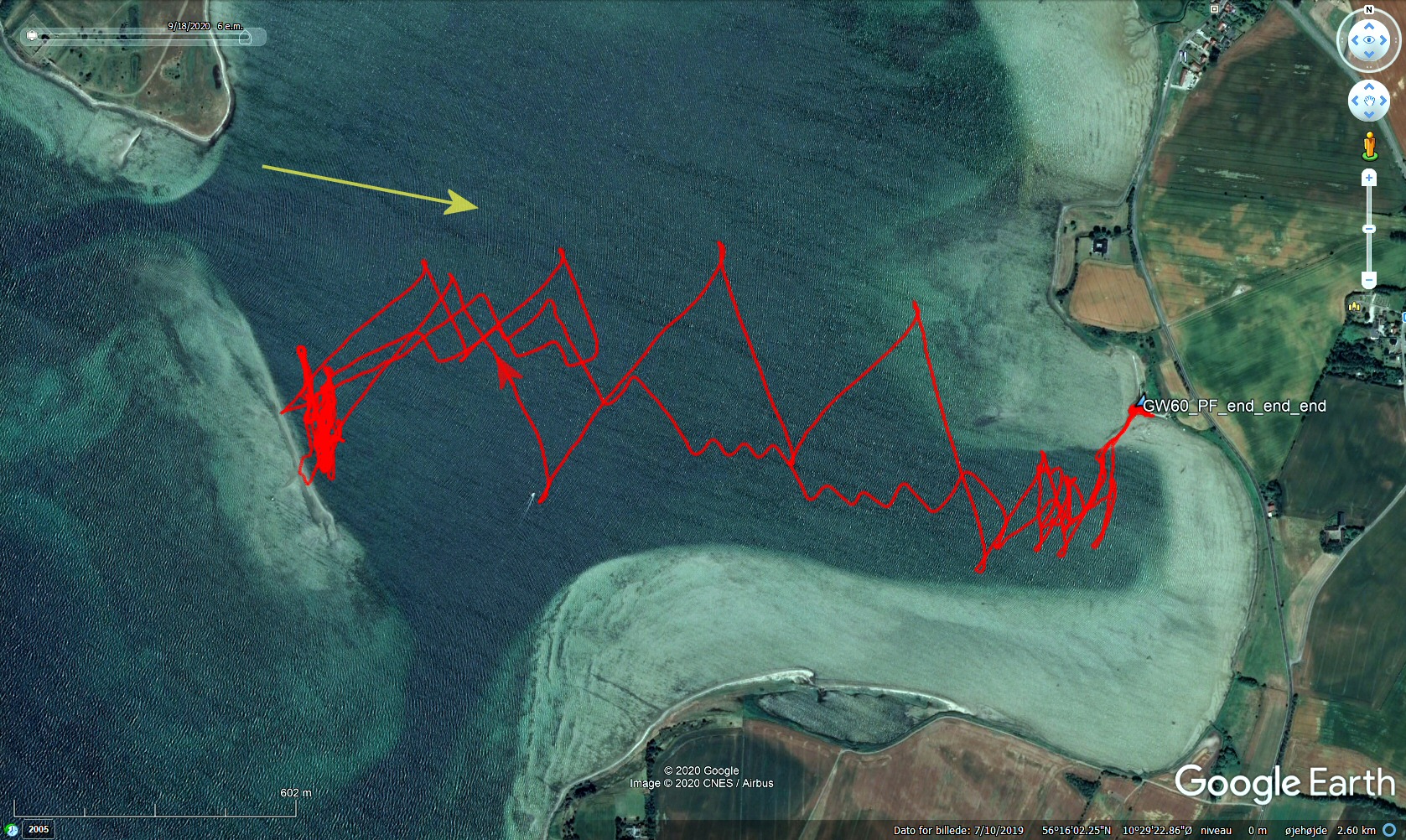 Yes, max gear can go a lot higher indeed, so those claiming they dont go upwind, compared to race gear, are correct.

But in general hydrofoil terms, even in low wind, they blast upwind.

Yes, it is not the ultimate low wind kite, we know.

But it got many qualities apart from that, which are unbeaten - and it seems this is one major reason why there are so many "love it" and "dont like it" opinions.

Following on from Peter, if you haven't tried a Peak4 with a good surf foil when turning and riding waves, even small wind chop, you don't understand the experience. The drift, responsiveness and turning of the Peak4 maximises what a good surf foil can do. Peak4 + surf foil can't be compared to any other kite, even no strut LEI's.

The light wind argument also needs definition. The Peak4 with a surf foil enables the use of a really small kite in relatively light wind compared to other kites. The ability to stay in the air down to 3 knots is also unmatched by most other comparable kites. This does not mean you can kite in 3 knots but you get get through lulls, keep the kite in the air when others would fall and the kite is still responsive and manoeuvrable in light wind conditions. Also gusty wind is much easier to handle with a Peak4.
For its size, a Peak4 has similar power to an inflatable kite 50% or more larger. It doesn't have the power spike so much as have smooth and controllable power and manoeuvrability which matches the requirements of a surf foil.

Posters have said that a large twin skin foil kite like a Soul or Sonic in 15m plus is better as a light wind performer, even going lower than 6 knots achieved by users with a 13m Peak4. That is true but the Peak4 is much faster turning and once again is great with a surf foil where manoeuvrability is important.

Many Peak4 users have owned or still own a range of inflatable or twin skin foil kites, many of them two to four times the price of a Peak4, myself included. I can put a race wing on my foil and use the Peak4 but the fun isn't there. That's when a Soul or Chrono kite shines. Ditto for touring on a lake or waterway where once again a high speed foil and high aspect kite will cover more ground quicker at higher angle than a Peak4 ever will.
But using a High aspect, performance kite do a downwind run where you want the surf foil to surf the waves with minimal pull from the kite? That's where a Peak4 excels. If you check out the Peak4 thread viewtopic.php?f=197&t=2401224 you'll find posts by Peak4 enthusiast Horst Sergio, (who seems to have started the Peak4 craze), where he is using the Peak4 kite unhooked for maximum manoeuvrability. (Yeah I know it's a long thread, but very interesting.)

There is a psychological factor also in play that I have found with quite a few kiters. It sometimes can be hard to get people to try a Peak4 when they have invested so much money and loyalty with a .... brand kite of any type. However when finally cajoled into having a go, (assuming they're on a surf foil), the response i have experienced so far is open mouthed amazement and incredulity. How can this snow kite be so good for foiling? I've sold a lot of Peak4's that way and once on the Peak4 bandwagon one Peak4 is never enough