Brand Affiliation: None
Has thanked: 106 times
Been thanked: 255 times

It has always been SAB, years ago the logo was on some of the factory boxes,
but now they are using the SAB logo in addition to the moses one on the kitefoil kit.
easy to see model year now for the kit that has the new logo. click on the link, its good to read through, massive factory!!
https://www.facebook.com/SABmanufactor/
Top

So its a toys factory and by product is a foil?

Not that massive factory after all. Good stuff tho.
Top

Not that massive factory after all. Good stuff tho.

I wouldn't call it a toy factory...
They produce rotor blades with a diameter of 150cm for model helicopters which spin with 3000 rpm. I might call a hydrofoil a toy first...
Top


Brand Affiliation: None
Has thanked: 106 times
Been thanked: 255 times 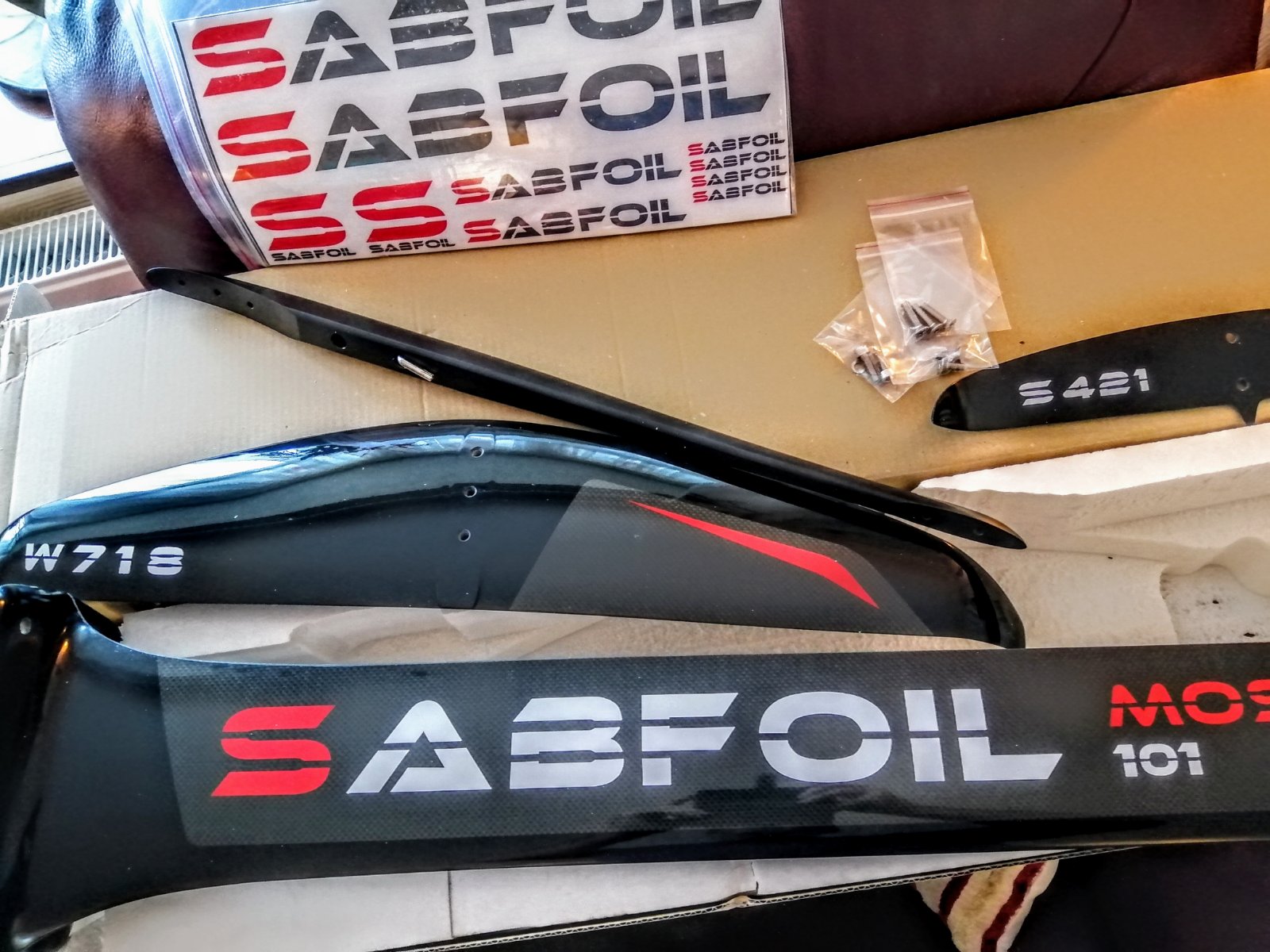 Nice! Do you notice any difference between the new 101cm mast and the older 101cm mast?
Top

It was perfect at high speed straight from the box, no noise at all, unlike many others like me who bought earlier versions and had to spend a few sessions with their new masts singing like a banshee until we managed to sand the trailing edge to a point of perfect and complete silent running at high speed,
This new mast is of course the new wood core mast, and weighs just the same as my older 101mast, finish is more lush, deep gloss and neater around the plate end, it feels super stiff just like the old one, but still less stiff than the 106 havock which I have yet to sail but Steve has it and it is mega stiff, ping it with a finger and it sounds like pinging a carbon steel girder, and its heavy.
The new 718 wing set on the smaller kite fuse is an incredible 400grm lighter than my old 720 wing set, that's a lot! mostly down to the 718 wing being lighter and now sits on the smaller lighter kite fuse, feels feather light when carrying the kite on my shoulder on the long walk to the lagoon.

Sabfoil (moses) has also made a few other changes, one is the laser etching of a serial number

Another is a message on the 421 stab "not for FK use" unsure what it means,anybody know??

And the fact that they are now removing the little "paint drip kicker" often found on the trailing edge of most if not all of the Moses rear wings,
this had to be removed by me on all my previous wings by using a wooden block wrapped in grit paper and the kicker removed at a 30deg angle,

well the good new is it is now pre ground off at a 30deg angle, this leaves a super sharp trailing edge, too sharp for me to risk a deep cut, and I quickly removed the danger after a few trial water sessions using the same wood block method to flatten off the edge and round off the super pointy ends

this made no difference to the high speed running and deep hard carving as I tried the wing set before and after smoothing off the edges and points,
in fact it felt slightly better after removing the razor edge and dagger tips during deep hard fast turns, smoother even, so all good.
photo to follow in a few moments of the few changes as described 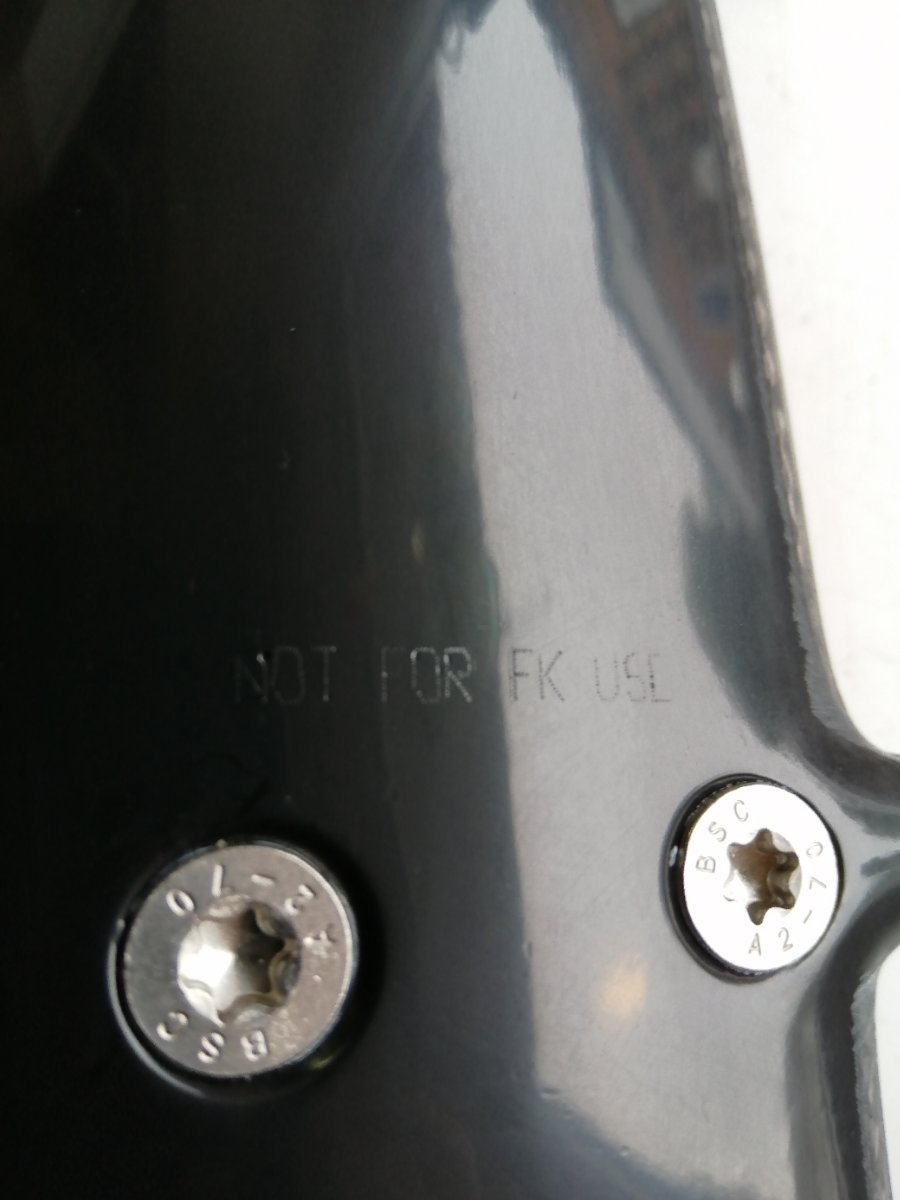 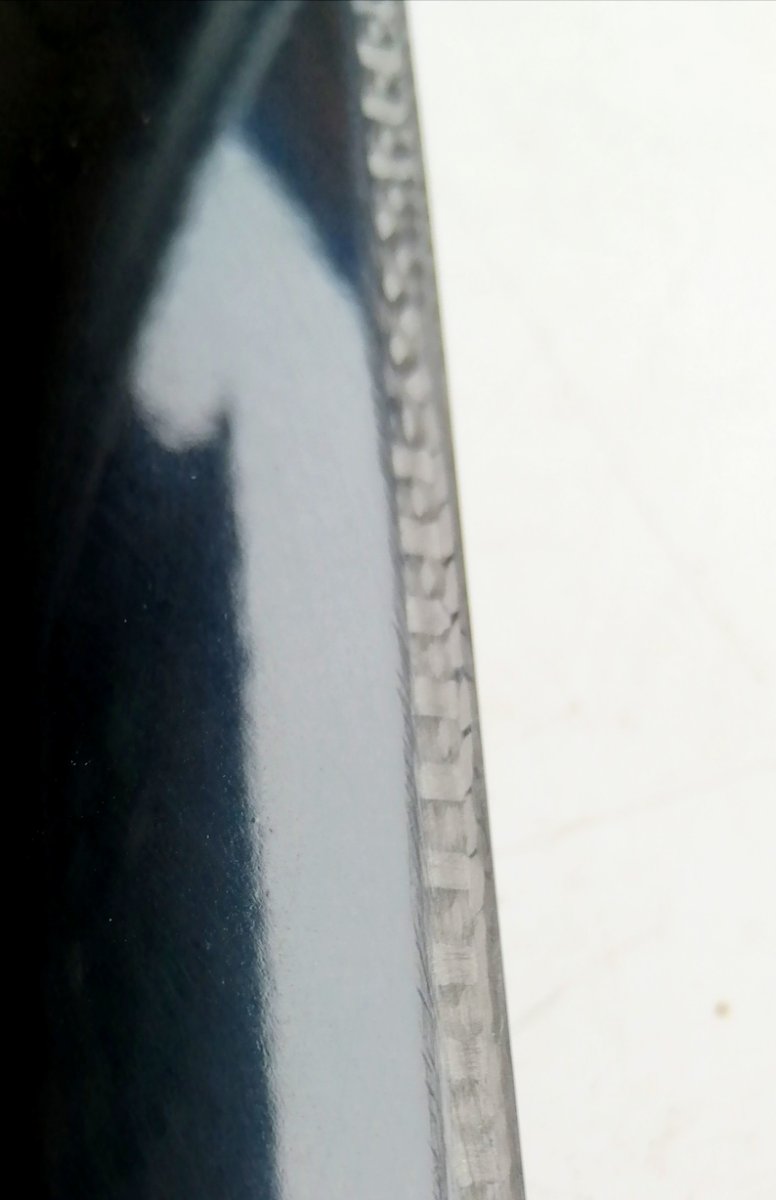 Brand Affiliation: None
Has thanked: 0
Been thanked: 15 times

great advert right? sabfoil? so give me a a foil for free please.

Users browsing this forum: No registered users and 22 guests