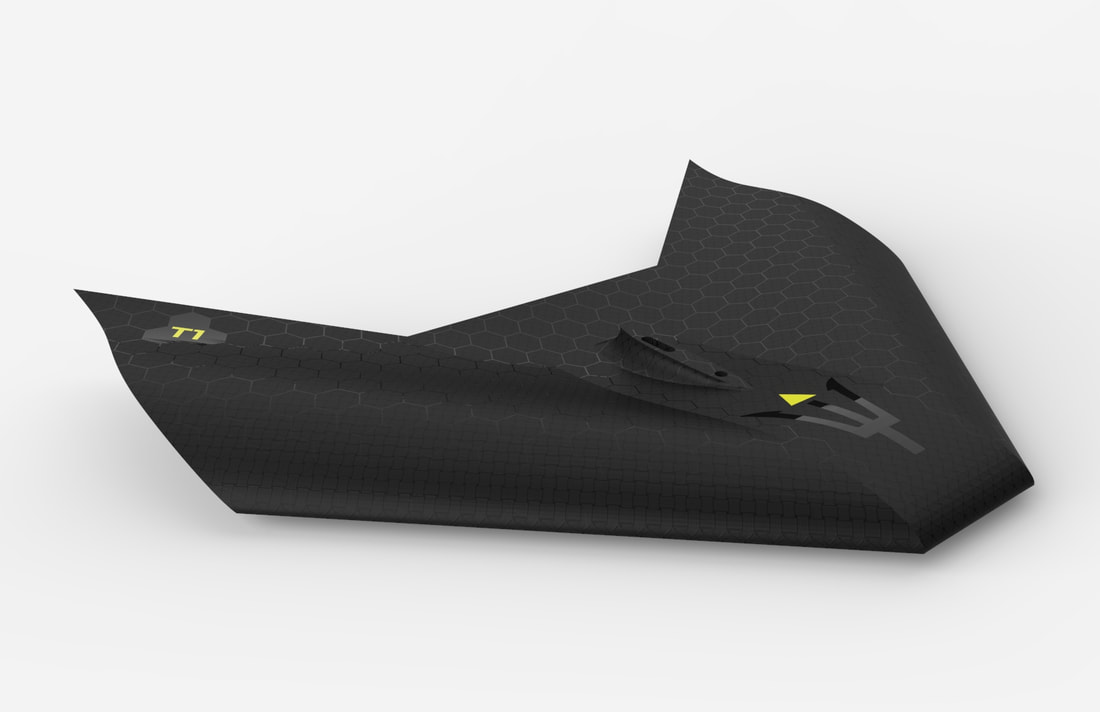 It could be the video effect, but it appears quite slow. Also showing some cavitation bubbles through a turn, even if it looks cool, is probably not something you want in a product video.
Top

I'm working on my own new monowing but it's certainly nothing like that one. You can see by the board angle that he's got it pitched up to counteract high drag, it's very much like the super low aspect first monowing I made myself. Probably not a show stopper for kiting where the power is transferred through the harness but avoid for winging, all that drag is transferred to your arms to the higher loading on your wind wing.
Top

The wing design is pretty cool but those sharp and pointy edges look dangerous and in the video is he's riding so slow and so pitched up that I'm not looking forward trying that foil.
Top
Post Reply
4 posts • Page 1 of 1