flying characteristics of a F one Diablo V2

flying characteristics of a F one Diablo V2

I recently got a 13m Diablo V2 and noticed the wing tips tend to collapse when I’m making my jibes. Is this normal when the apparent wind speed drops or is it rider technique that I need to work on. I’m at the stage of trying to complete my jibes without touching down. I haven’t learned how to roll tack yet feels pretty intimidating.
Top

How old is the kite? Sound like some kite trimming in order. Run mixer test, short or long to be on safe side with correct set up. It kite flies otherwise well, no back stall, no frontal collapse, power seems to be on pair with with the wind....I would adjust 4 or 5 bridal attachments to the kite for “B” and “C” only, counting from wing tips inward - for shorter bridle.
Minus 5B, minus 10C. Or minus 10/15 for B/C.
I did the on Sonic FR 9 and 11. Excellent results.
If you adjust with mixer, shorter C, trim affects whole kite, meaning more backstall if shortened enough C.
My oldest kite needed 10/20 trim. 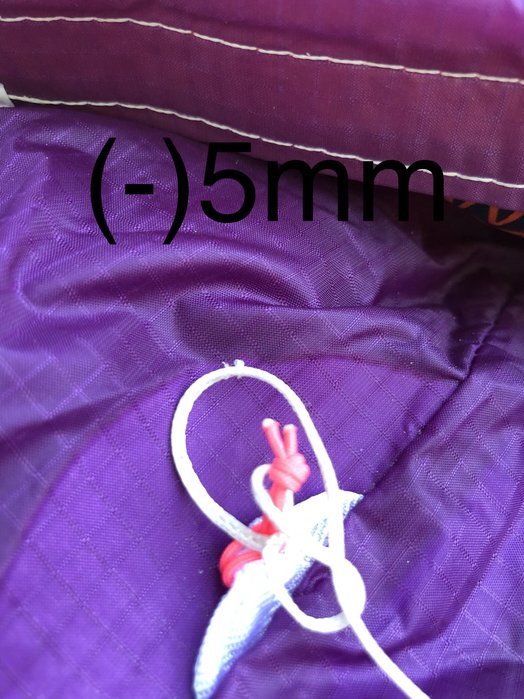 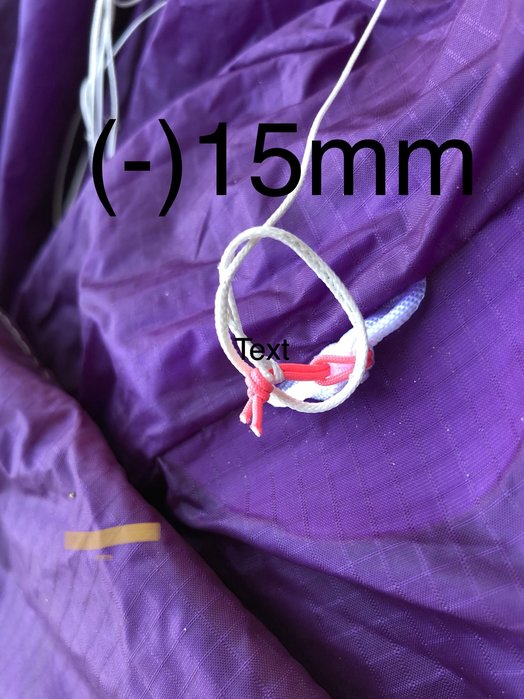 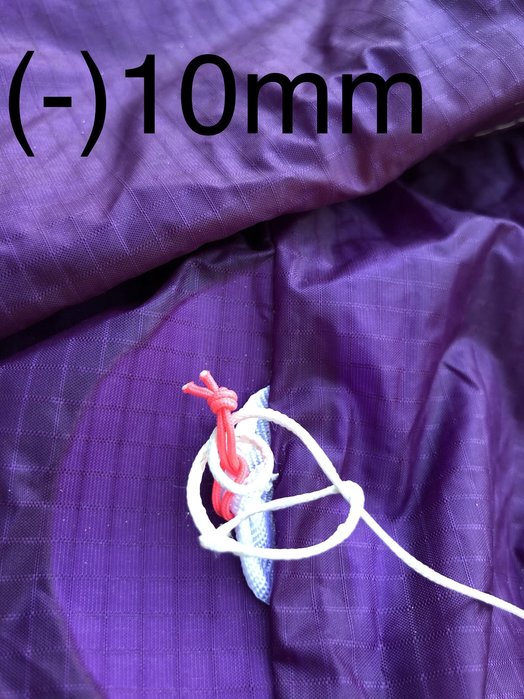 thanks for the input, it’s a 2017 and has about 8 sessions on it. It flys fine with the exception about the wing tips stalling and collapsing when I jibe. I’ll try and contact F one and see about the mixer dimensions and adjustments. Just wondering if anyone else has had the same problem
Top

^
What's your lines length? The easiest would be to try 15m lines and see...


@Surfer, would the mixer test and adjustment work on R1v1?
Top

What about the gybe makes the tips collapse? Does it happen when the kite is looping out of the gybe and travelling across the wind window? Or does it happen before you initiate the kiteloop at the top when you're about to carve under the kite and start the loop?

Either way, tip curls are a byproduct of some kind of stall over the wingtip - there's a delicate balance between getting just enough curl to make the kite turn quickly and removing the tip curl so the kite won't be able to handle with normal bar throw.

My intuition tells me that your problem is either too tight of Z, bar slightly out of tune, or your C pulley line may be a bit shrunken and need to be extended. You might try playing around with different trimmer settings for the gybe, I find that my kite flies well with the trimmer all the way off downwind, but for steering it through a gybe it needs a bit of trimmer on so that it can breathe through the loop because I tend to oversheet my bar out of habit when gybeing.


Edit: I also know 2 guys that are team riders for F-One, and both told me they had to do a little bridle mod like Surfer described above when they got their Diablo V2's. I was told that it was corrected for the production versions, that theirs were the early runs they send to team guys, but if you bought it used then it's worth either asking if this was necessary for your serial number or asking the previous owner if they know.
Top

I’m using 24m lines and the wing tip stall happens just before I start the down stroke to power up the kite. I’ll take a look at the lines coming from the wing tips first and try some of everyone s suggestions if things don’t improve. My 10m Diablo V1 doesn’t seem to have this problem.
Top
Post Reply
6 posts • Page 1 of 1