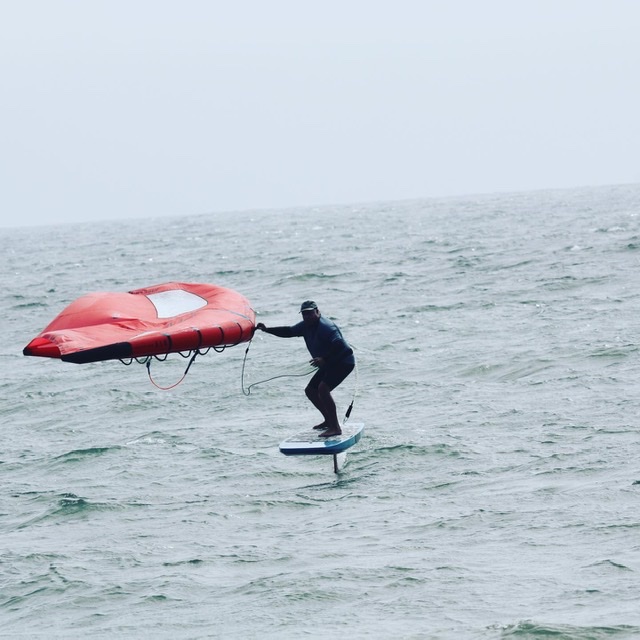 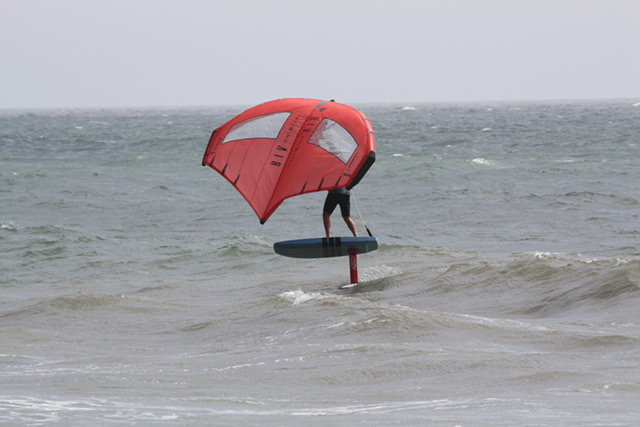 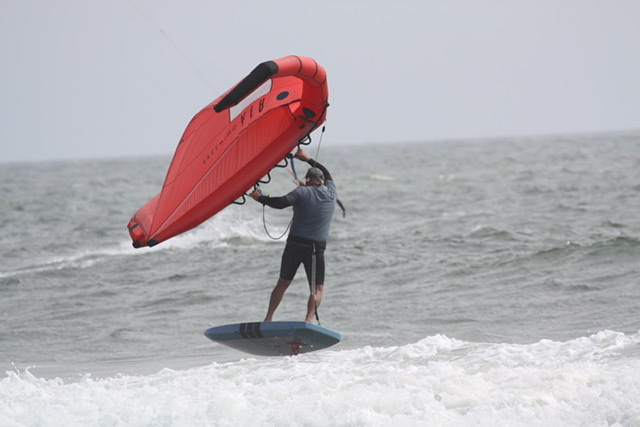 Users browsing this forum: a99, gmb13 and 2 guests