Beginners struggle and broken pump inside the wing

Re: Beginners struggle and broken pump inside the wing

So today next struggle.

3h in water no sign of anything.
Please tell me that when wing is not flying itself it is impossible right ? I cannot hold it above head so long time. Also end bottom is ending in the water no matter what I do.

Anyone? Not sure what should I do the wing is just simply heavy on the end I hold it in the middle, it is not flying itself and it is longer than me kneeing. 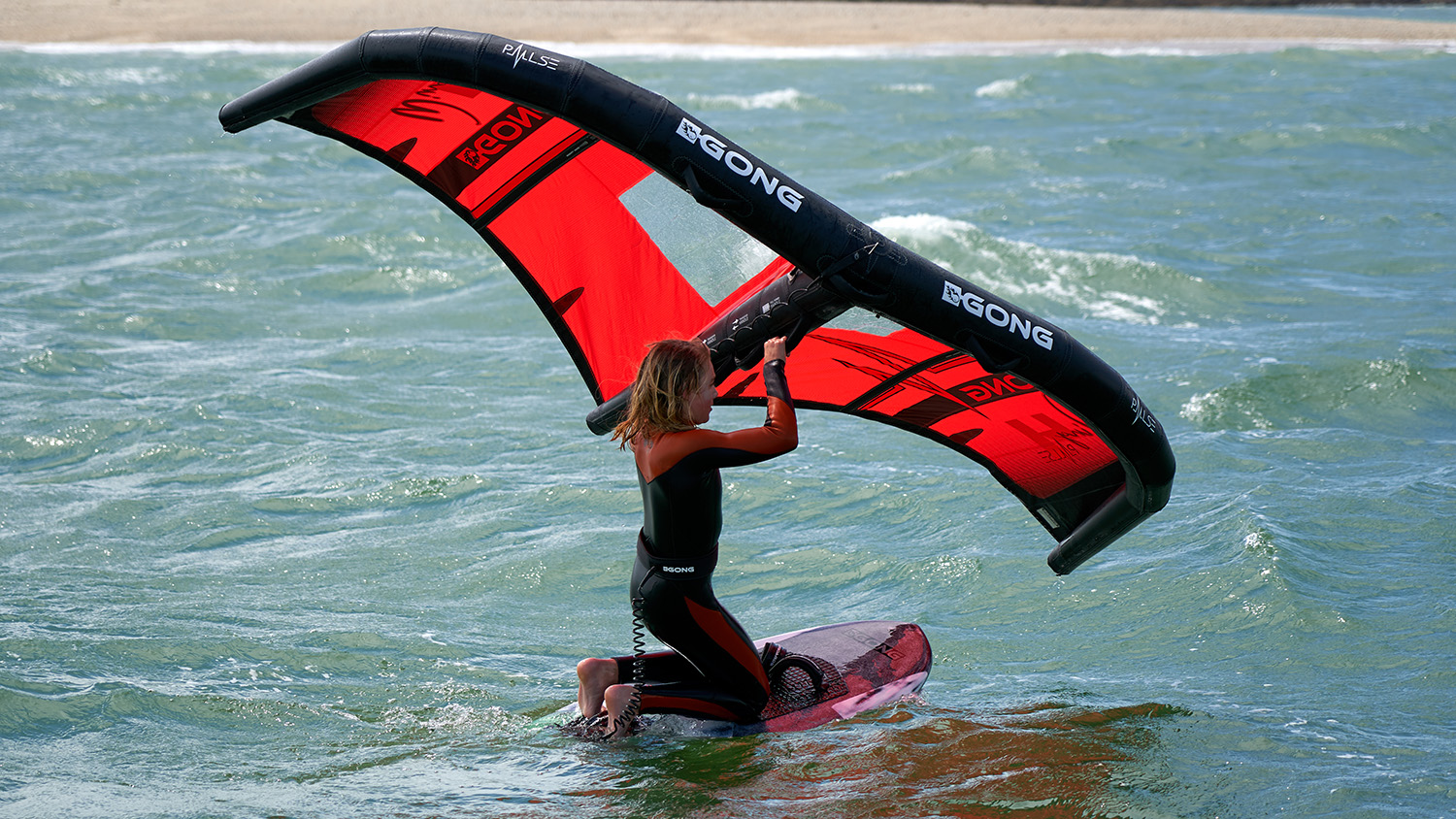 This just simply doesn't work, the lower part will always go down - it is not possible why wind is not able to lift the wing, right? - Or I am missing something ?

Also concern is about clear wind I am getting in my area, I think I was told that for kite that you need at least 100m to have clear wind ? I am having like 50m trees on my left and right - however from wind direction (according to windy.com) I have like 3km water.

Thinking wing is actually rotate here, which comes todays minimal success, when gust and I was on my knee and it changed direction I a few times managed to de-power and change

Still 120L board and me like 85kg - and f*** amount of attempts to stand and try paddle and pump from there - well at least I can get up and stand on the board for like 20s-ish now (improved from 14s lol), but I fall immediately after paddle attempt.

Lesson learnt:
Forgot bigger package
Get out on the grass instead would be so useful
Backpack still tangle my wrist leash, but now able to pack it that it doesn't switch of my headphones (yeah, most important thing solved)
Climbing karabiner would be actually useful to bring
---

Failures would be like: 320x. Interesting, I saw some guy on yt who was trying dock-start and he almost made it after 200x attempts..
Top
Post Reply
11 posts