This makes you a "post modernist". In a nutshell, you are sad that communism and socialism failed and murdered millions - mostly productive people in society. You think it was just "done wrong" and would work out if "done right".

Havre wrote: ↑
Fri Nov 15, 2019 9:26 am
It is quite obvious that most "green parties" got similarities with communism in the sense that they advocate strong social and financial control of the population (could just as well have said fascism 2.0 I guess).

Nevermind co2 and climate change - also quite obvious that liberalism (the original meaning of the word - not the strange american version) have never been able to solve the issue of limited resources without themselves ending up with strong "control" of some sort (usually argued to the legal system rather than by taxes etc.).

And then you advocate doing it allover again with power ceded to the "benevolent governmental authorities".

Havre wrote: ↑
Fri Nov 15, 2019 9:26 am
Nevermind co2 and climate change - also quite obvious that liberalism (the original meaning of the word - not the strange american version) have never been able to solve the issue of limited resources without themselves ending up with strong "control" of some sort (usually argued to the legal system rather than by taxes etc.).

And then you even provide the exact mechanism - "strong control" (but by a benevolent government) with measures that they will "make it legal" (as in actual fascism) - to repeat the same mistakes that gave the communist and socialist movements the dirtiest names in history...... state sanctioned genocidal mass murderers living in the luxurious comforts to which even the richest in the world today aspire.

I hate to make a personal attack in my responses, but you make downsey almost look like he has a good handle on history.
Top

Hahaha. I am advocating what? Where?

This is a bit like a beautiful mind. You have completely lost the plot. You attacked me? I even missed that. The only rational explanation for your completely random ramblings is that someone under the nick "Havre" used to post on this forum and you are mistaking me for him/her. It is hardly attacking me inventing things I have never said for then to say those views are stupid, idiotic whatever.
Top

I'm all for 20 billion people. Heck, 77B (x10 of today's population) would be even more exciting, but this would likely never happen.

Certainly there is always plenty of morons chanting slogans, demonstrating on the streets, and painting huge murals of Greta on building facades. With increased population we'll have more of these. But more science and tech people doing useful stuff too, which is more important.

Species extinction, you say? Couldn't care less. Humans can now edit genetic code. Manufacturing living organisms by the spec is in the near future. Go to the nearby pet store and check out the GloFish --- it is an engineering marvel that you can have in aquarium at home.
Last edited by tegirinenashi on Fri Nov 15, 2019 5:10 pm, edited 1 time in total.
Top 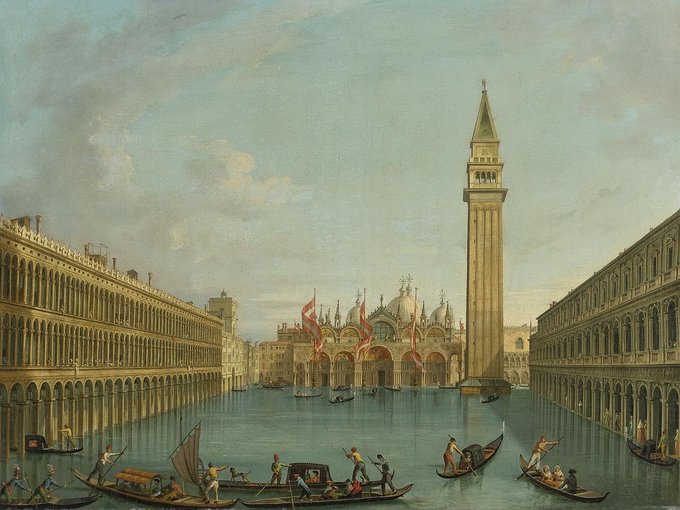 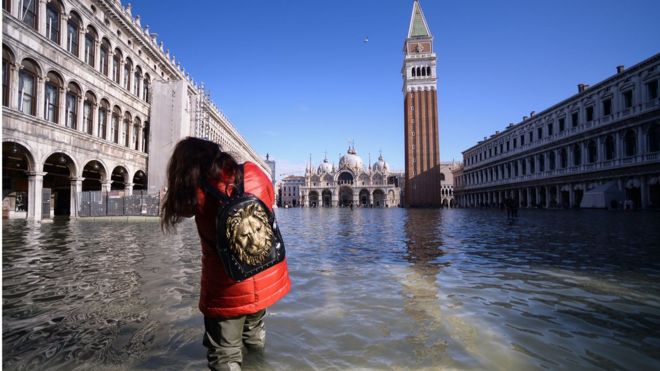 Pemba wrote: ↑
Thu Nov 14, 2019 7:20 am
....Personally I am not supporting any view "religiously". I am a "believer" in that I'm just going along with what the majority of scientists believes. If they can't come up with proof either way, I can save myself the trouble of trying....

You fit a near "textbook definition" of a follower of an organized religion.

1. You cede the imperative to think for yourself and question outside of what you are told to believe

2. The purveyor(s) of the narrative to which you vow your allegiance can provide no proof of validity, so you are expected to take their word on "faith"

3. If you do question the narrative directed by the purveyors of your religion, you are excommunicated, other members are required to denounce you, and those other member cannot have dealings with you without facing excommunication themselves.


All three of the above are the exact opposite of science. I would suggest you 'think for your self, and question authority'.


The only thing that makes any sense to me here is the last sentence in which you say that I should think for myself and question authority. "I vow my allegiance etc" ? where do I do that ?? I think I've indicated that I'm not convinced either way but prefer to stay on the safe side of the argument. I am actually questioning the narrative by inviting alternative ideas/theories, yours and others. Some things coming out are interesting, some are not. The only thing you could reasonably claim is that I am not well informed and that I shouldn't be having an opinion either way at least not in public. There is something to be said for that. What's your viewpoint on the holocaust by the way, did it happen ? And on vaccinations ? There are many things we believe because we are told something and often because we are forced to pick a side, even if there is controversy about it. That doesn't necessarily mean we are "religious" about it or aren't questioning it. A lot also depends on the consequences of picking the wrong side. This is also the case for man made global warming. I seem to be repeating myself.. You obviously feel that the arguments made by the climate sceptics are convincing enough to sway most independently thinking people and "believers" are believers because they can't or won't think for themselves. I can't believe that but I do intend to get better informed on the subject. If you happen to have any interesting links or things to read, I'd be interested to hear about them.
Top

But these people who ARE calling for a drastic reduction in population are not denounced by the rest. And alternative energy is no replacement. They call it alternative for the same reason as why homeopathy is called alternative medicine. If it worked, it would be the normal practice, not the alternative.

The Toxicity of Environmentalism by George Reisman


Human happiness, and certainly human fecundity, are not as important as a wild and healthy planet. I know social scientists who remind me that people are part of nature, but it isn’t true. Somewhere along the line—at about a billion years ago, maybe half that—we quit the contract and became a cancer. We have become a plague upon ourselves and upon the Earth.
It is cosmically unlikely that the developed world will choose to end its orgy of fossil-energy consumption, and the Third World its suicidal consumption of landscape. Until such time as Homo sapiens should decide to rejoin nature, some of us can only hope for the right virus to come along.

While Mr. Graber openly wishes for the death of a billion people, Mr. McKibben, the author he reviewed, quotes with approval John Muir’s benediction to alligators, describing it as a “good epigram” for his own, “humble approach”: “’Honorable representatives of the great saurians of older creation, may you long enjoy your lilies and rushes, and be blessed now and then with a mouth-fill of terror-stricken man by way of a dainty.”

Reality check - Where is Greta?
Premier Li Keqiang has re-emphasised coal as China’s primary source of energy security, and toned down the urgency of the low-carbon transition
https://www.chinadialogue.net/article/s ... ON.twitter
Top

What happened to, "doing the shit properly", mate?

The Environment Agency ignored repeated warnings for more than a decade that a lack of maintenance along the River Don in South Yorkshire would worsen the impact of flooding.

Hudson Bay Ice, ahead of schedule third year in a row.