Hi guys! The kitesurfing season just ended in Sri Lanka and we want to share with you our opinions and experiences about the winter season we had this year in Kalpitiya. Unlike last year, during this season the wind came around the middle of December, a little earlier than last season, and, unfortunately, it finished a couple of weeks earlier as well

In winter time we always have thermal wind that rises around 12-1 pm. However, during the first three weeks of January we had good wind the entire day (from 9 am to 5 pm, approximately). During those days, we were kiting with 10-13 m kites. Given that we had wind since the first hours of the day, we had enough time for many kitesurfing trips.

In contrast to what many people think, Vella Island is an amazing spot even in winter time: extra-flat water and very constant wind from the northeast. You just should take into consideration that if wind blows too late, it doesn’t make sense to go up to Vella, given that this island is 45-50 minutes far from Kalpitiya by boat.
Another kitesurfing trip to do in Kalpitiya during winter time is going to the Navy Point. There, the wind blows constantly in the strip of sand where the Dutch Bay ends and creates a huge pool of flat and shallow water. The Navy Point is located in the middle of the way to Vella Island and it is worthy to go in winter time. (Don´t go in summer time, it will be to choppy)

This season we were lucky with the wind and we could enjoy many downwind trips. We were kiting alone almost every day among the little isles located north from Kalpitiya. We recommend the downwind trip from Vella Island to the Dream Spot; we go all the time by the coast of the Wilpattu National Park and it is very beautiful

Dream Spot is another interesting point that you should visit in winter season and it’s very close to Kalpitiya. Although in winter time it is always windy in Kalpitiya lagoon and it is perfect spot for kiting, on some days there are too many kiters, especially in Christmas and New year. Dream Spot is the best place to kite during these days given that this spot is not too crowded yet

From the third week of January up to the middle of February, we had wind almost every day in the afternoon, from 12-1 pm. The average speed was of 16-20 knots, but during some days it was even higher, up to 25 knots, so we had to kite with smaller kites (9-10 m).
Ending of Febrary and beginning March we still had some good wind but not so consistent as before. During some days the wind slightly changed its direction and we had less wind, so we were using bigger kites (14-16 m).

In general, if you come to kite in Kalpitiya from December to March and you can take only few kites with you, we recommend you the following sizes: 12-14 m.
I’ve been living and kitesurfing in Kalpitiya for 5 years, so don’t hesitate to ask me anything you need to know!
Ruben 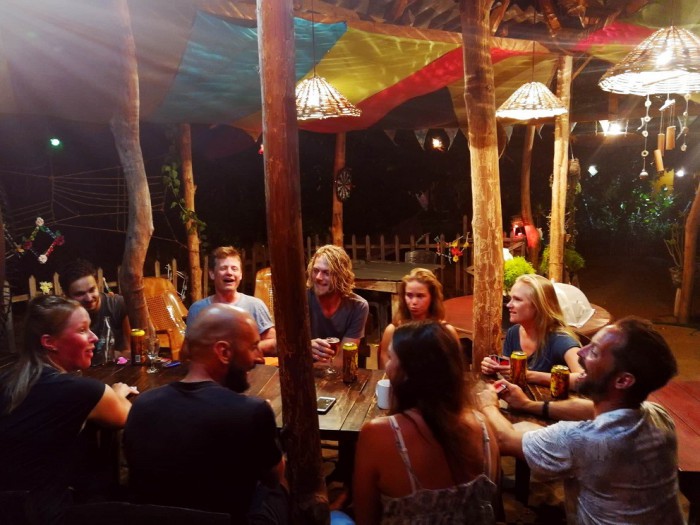 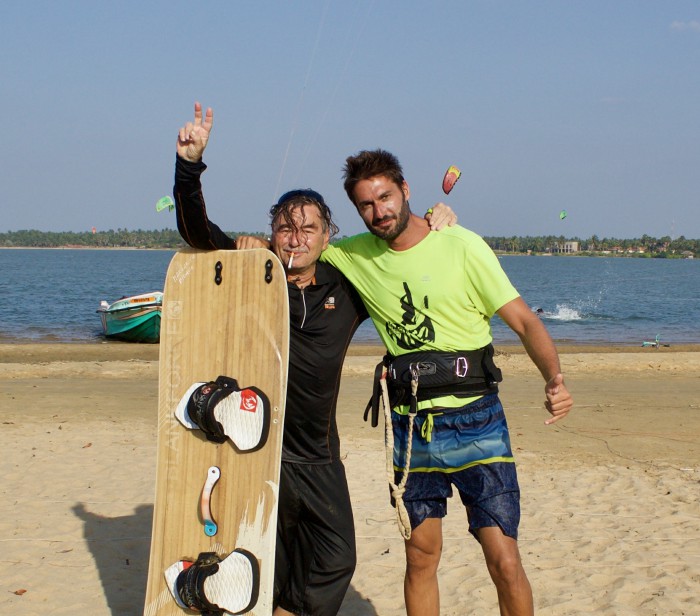 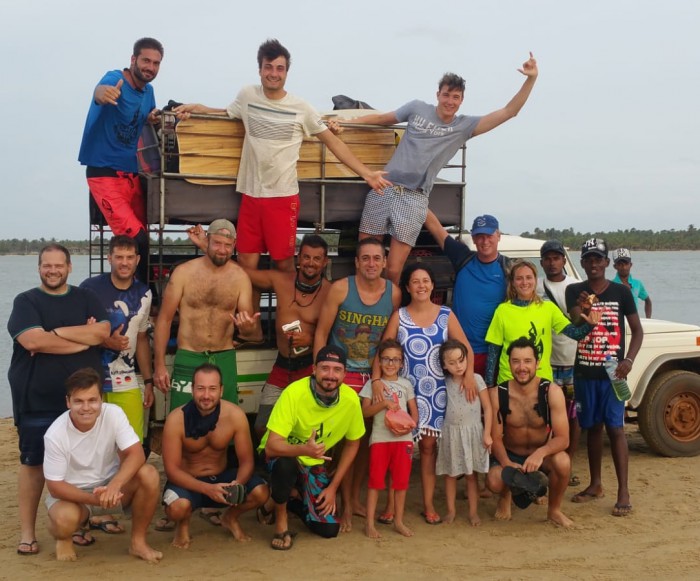 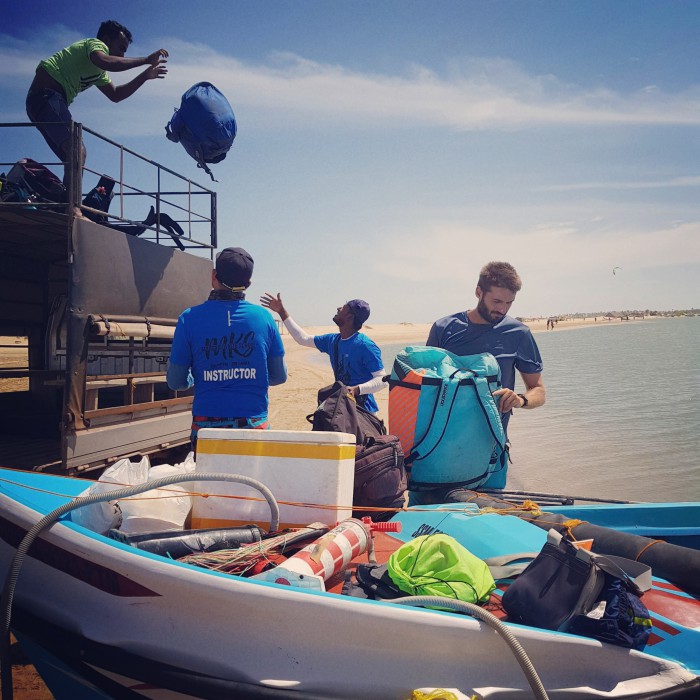