Thinking of getting a quiver of 2019 pivots but heard that the 2020 will be out soon.
Does anybody know of any major changes?
Top

I heard a rumor that they are showing them to importers someday soon. Somebody posted a short vid on Instagram of the new wing so I think it is happening.

I dunno what the differences are, but surely it can't be that much? This year the differences were significant but not revolutionary if that makes sense? Historically I think the new kites are the end of August to maybe the October timeframe?
Does anyone remember them coming earlier?

Anyways, if it is the end of August...its 3 months away so home many sessions do you lose if you don't get it now? But obviously, it depends on if you value the session now vs, 2020 gear in a few months more. I just put in an order for a new boxer.

My guess is minor tweaks at best and full price...
Top

The naish dealer meeting is in tarifa right now. I saw that they are releasing a Kevin Langeree Pro Board (twintip). Dealers should know what's coming for the new pivot, maybe you can get some news from them soon, especially EU dealers.
Top

I thought Naish would do a Kevin Langeree, or KOA special edition Pivot. That would be cool.

Make is black with the Naish skull.

Make is black with the Naish skull.

I am salivating. The helix they did way back was the coolest kite ever. This one, maybe all black with a flaming skull in silver. Lol. Oh man I want that kite...

Is there a Change.org petition we can get going to make this kite happen????!!!

Fast, and went upwind like it was on rails ! was trying to find a photo of 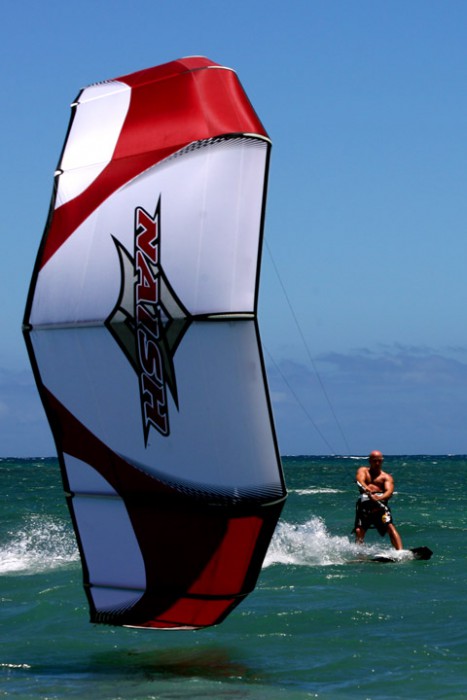 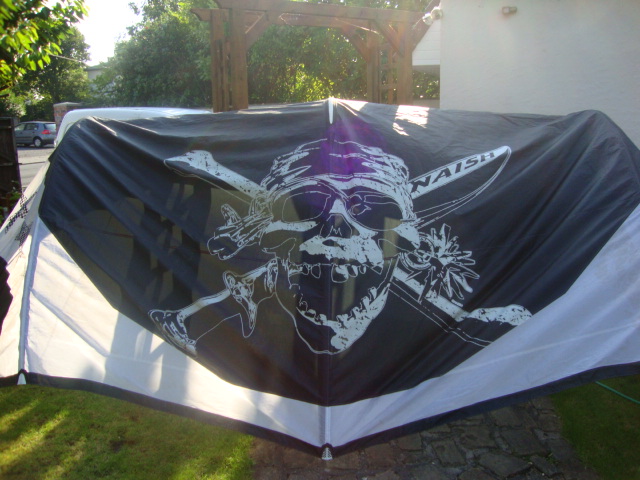 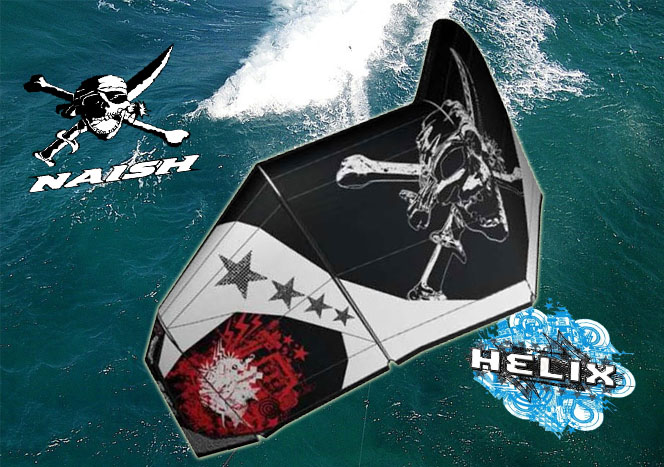