Peter:
The fuselage looks almost as long as the strut. How long is it? May be that makes it track straight, but harder to turn?
Top

ronnie wrote:Alex Aguera is using a deep Tuttle box to attach the foil on his boards, which seems like a particularly neat system and will have less resistance than some other systems when trying to get the board up to speed to lift on the foil.
The screw heads look flush on the production board, so my guess is that the blue board was a prototype.

It is two bolts vs. 4 bolts.
My Rush Randle foil board uses a box and three bolts. The Carafino and MHL Lift use rectangular plate and 4 bolts. The drag is negligible. When the board is touching water, that has more drag than those 4 screws and rectangular plates,
Top

BraCuru has made some awesome posts about his first times.

Would tell you about my learning:

I started here in september, and have been out 7 times now, half an hour to an hour each time.

The first two times was basically learning how to handle the board, getting in/out and bodydragging, and to avoid getting cut (too much).

And a LOT of chrashes after riding a few meters only.

It most often ended in a "foil bomb" like this: 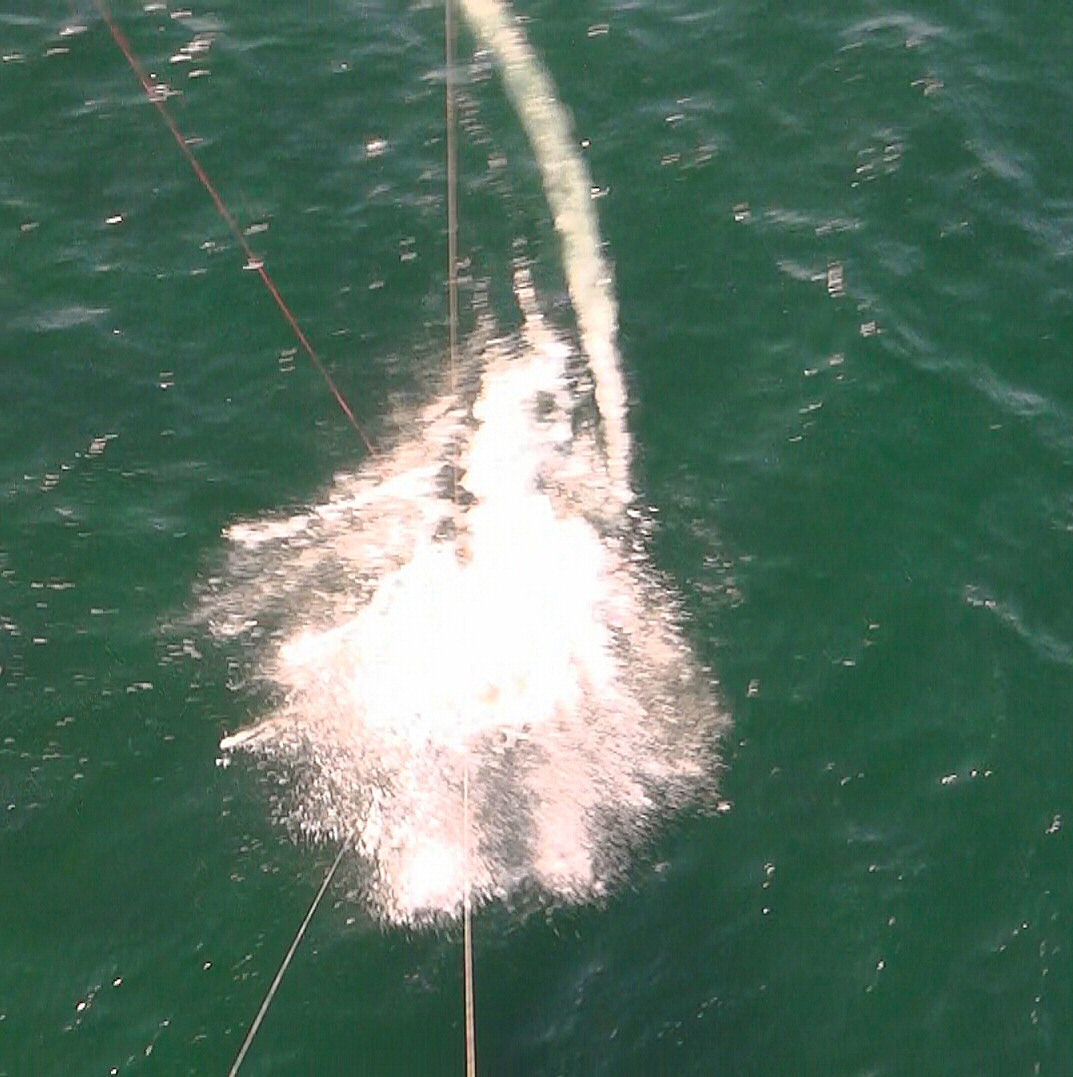 Later, on the 3rd day, longer rides were possible - but still ended in the "long jump foil bombs" like this, almost every time: 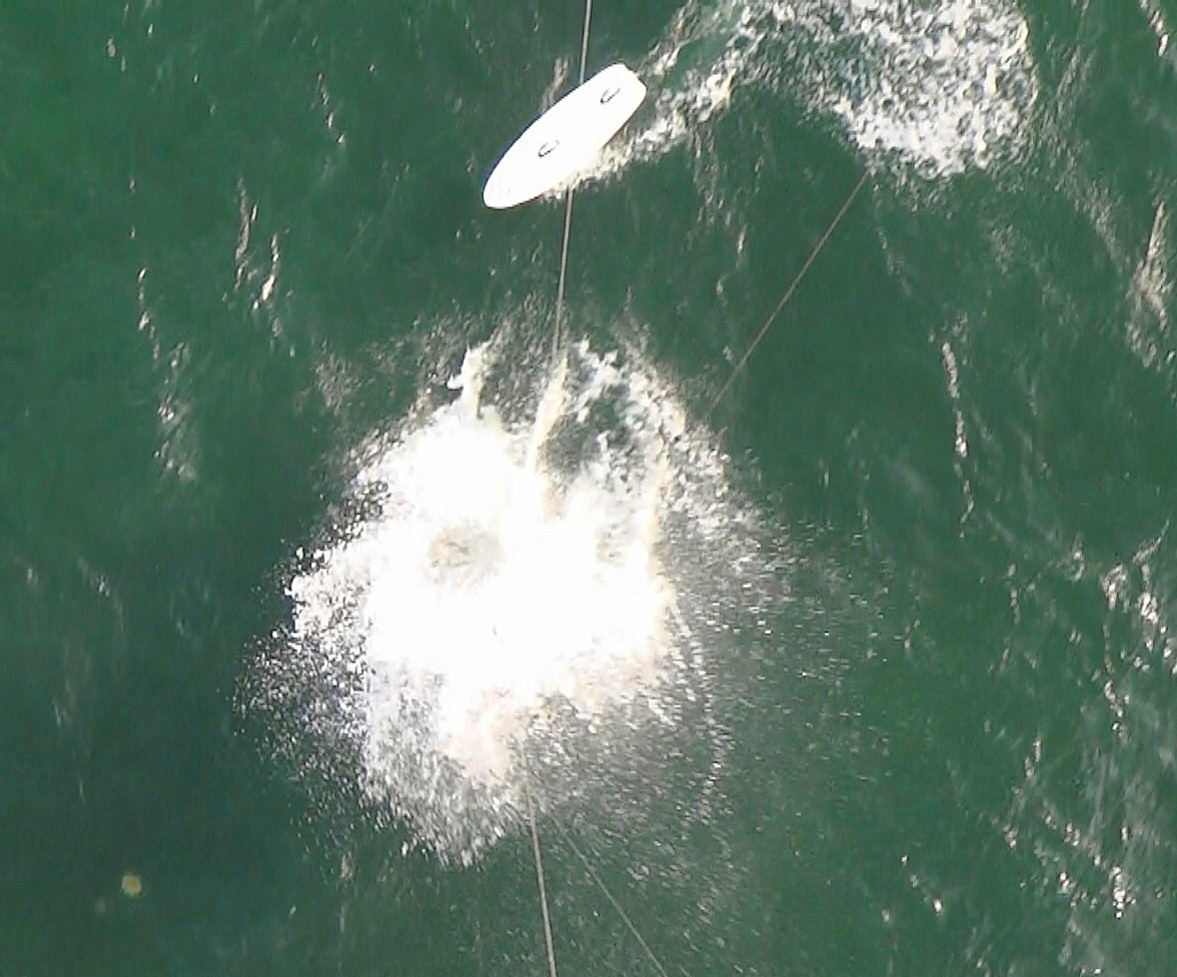 Those who have learned, will know exactly what I am talking about, right ?


Here is a youtube video of day 6, when I could finally ride comfortable and long distances, and also get back downwind again:


As the most difficult part is getting DOWNWIND at first, because upwind is easy, even in sub 10 knots with a small kite not bigger than 10m2, you BLAST upwind and at high speeds !

You have to learn riding, and it is not intuitive and easy IMO, because you have to learn in muscle memory, and nothing can be used from riding other boards - except for kitehandling of course.

But WHEN you master, it feels like you are weightless in space, and with insane speed across the world - an AMAZING feeling

I can not jibe nor turn really, and can not master even the simple tack yet - and the long jump foil bomb is still a move used very often (not on purpose) when trying new things or when going faster.

Still love the feeling, and to learn 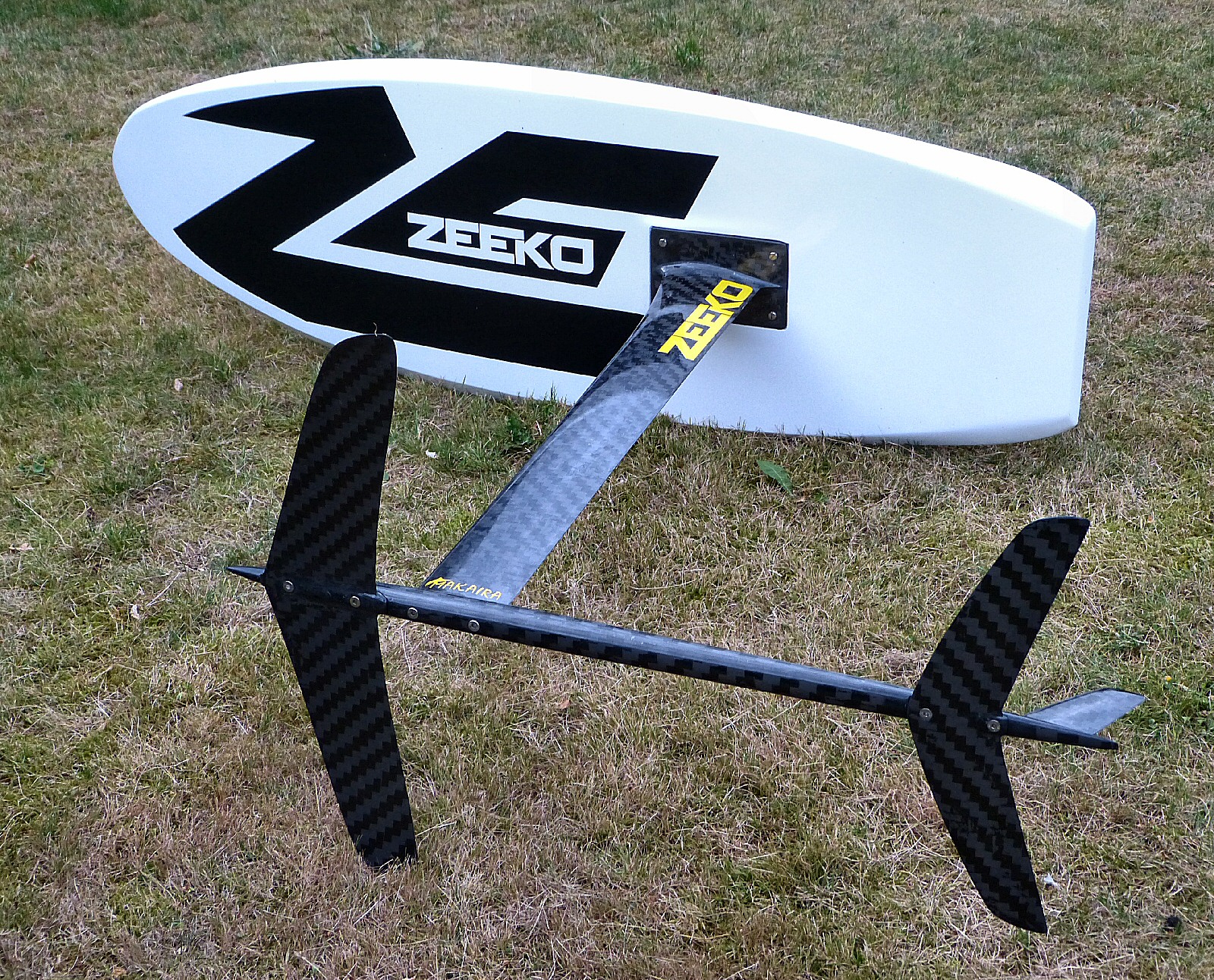 Peter, I am making a foil at the moment.

Would you mind taking some photos of the front and rear wing for me?

I'd really appreciate it

Peter_Frank wrote:BraCuru has made some awesome posts about his first times.

hope you will forgive me if I post it again:

Those who have learned, will know exactly what I am talking about, right ?

Absolutely right! Therefore I made an instruction video about falling.

I will be adding new videos to below topic. Hope it might be helpful for the newbies:
viewforum.php?f=196
Top

Learning how to ride the hydrofoil is very easy. First you want to look this video on youtube.

Notice the rider going out of control because he legs are bent at the knees.

Later in the short video, notice that when he is in control, the legs are straight and the eyes and head are
looking in the direction of travel and not down. These are the first steps to riding the foil correctly.

We have a boat and more no wind days then I would like to admit, do you think if you learn to ride on the foil behind the boat first the experience is transferable?
Top

You can certainly foil behind a boat but from experience it is harder than with a kite. The kite supports your weight and makes the board easier to control.
Top
Post Reply
17 posts