Brand Affiliation: None
Has thanked: 32 times
Been thanked: 22 times 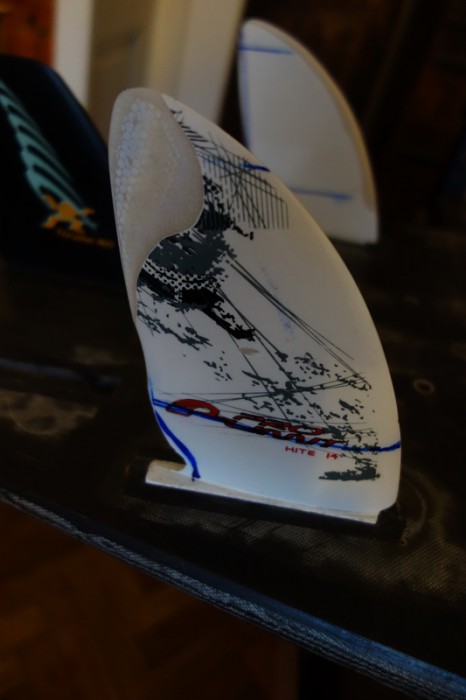 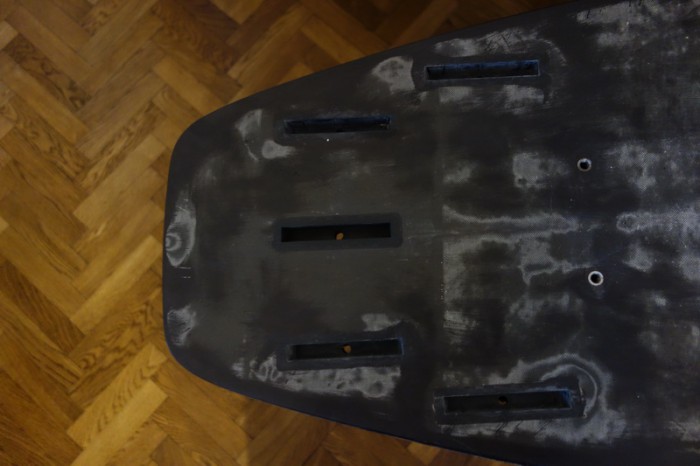