borist wrote: ↑
Wed Aug 09, 2017 1:41 am
do you ride Spitfire Peter? I'm specifically interested how those wings feel. I have alpine with XLP wing so i do have a general idea how large wings feel. however what I'd like to know is have draggy Spitfire XLW wing set feels compared to standard. The foil I tried was Nobile and even compared to Alpine XLP it felt bit like dragging plastic bag on the mast. I could not punch thru that drag to get a lift off. This made me pause a little in my decision to buy XLW wings. ptraykovski uses both wing sets so I'm curious about his experience.


I have ridden a lot on the first Spitfire yes.

Really lively and fun, but found the wings to be too small/fast for me @77 kg.

Maybe because I dont like to ride very powered, but on the other hand, I like faster smaller wings than most, so the size was IMO on the small side for many riders.

I would think the XLW wing set (havent ridden these) is just perfect sized for the majority, I am 100 % sure they are not too big, for me

Thanks. It's interesting that the front wing area increase is much more substantial than the rear from the standard wings. Can you please take a photo of the wings from the wingtip showing the thickness or any measurements of the length, width and thickness?
Top

Thanks. It's interesting that the front wing area increase is much more substantial than the rear from the standard wings. Can you please take a photo of the wings from the wingtip showing the thickness or any measurements of the length, width and thickness?

I don't have the tools or patience to properly measure. Camera phone doesn't tell the story so sorry for that. 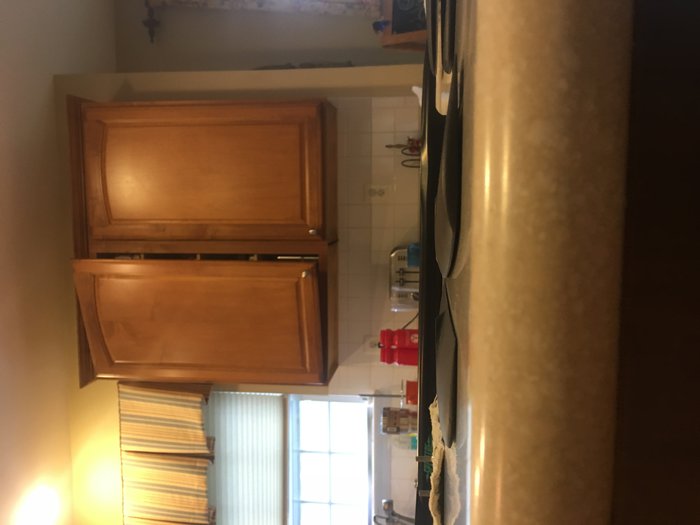 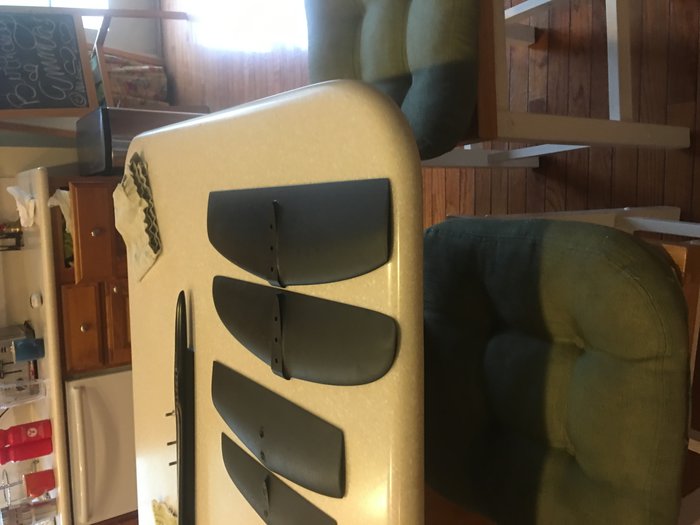 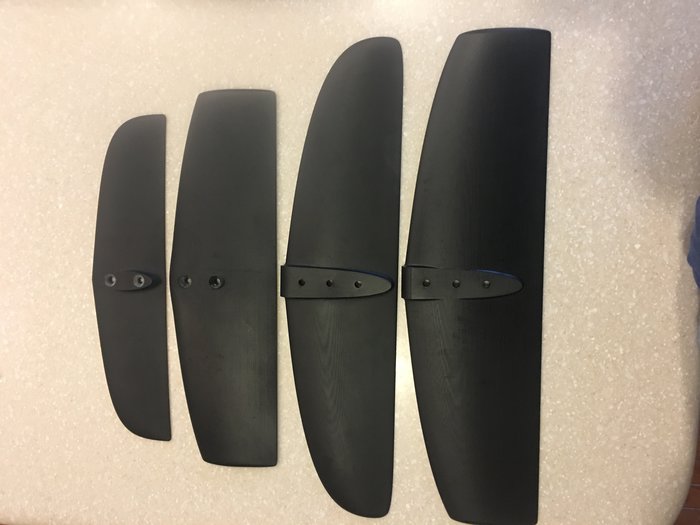 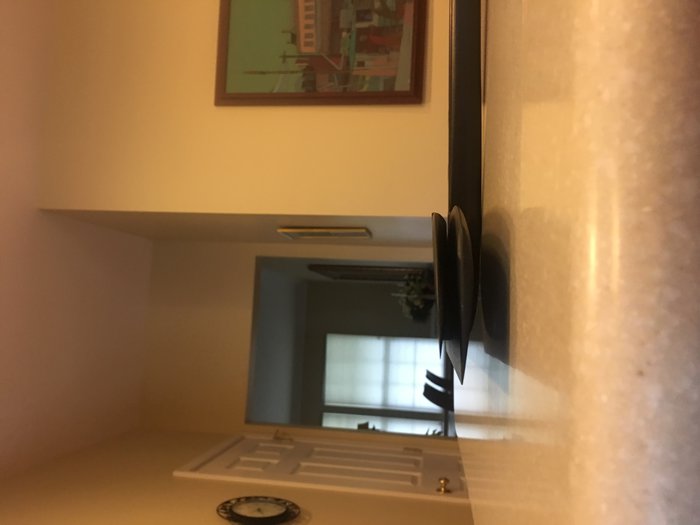 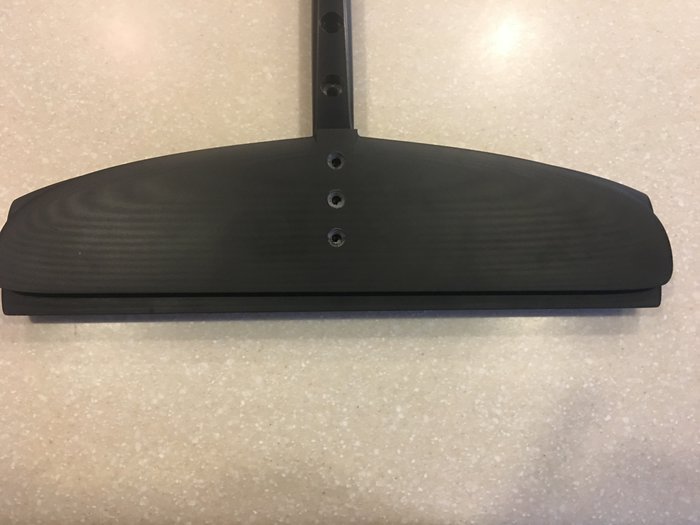 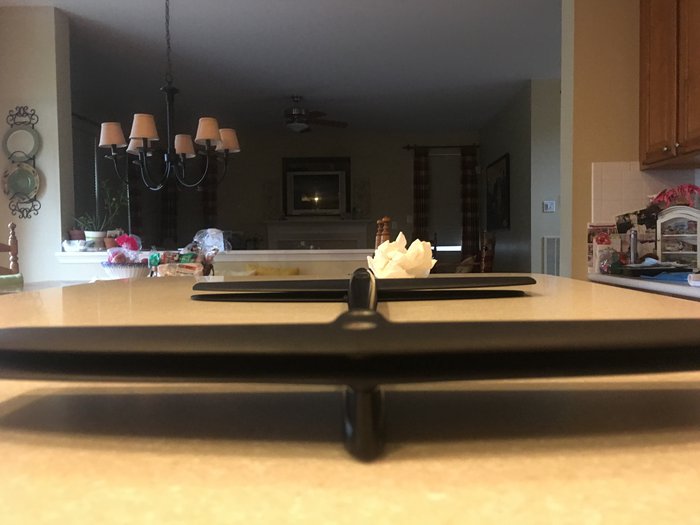 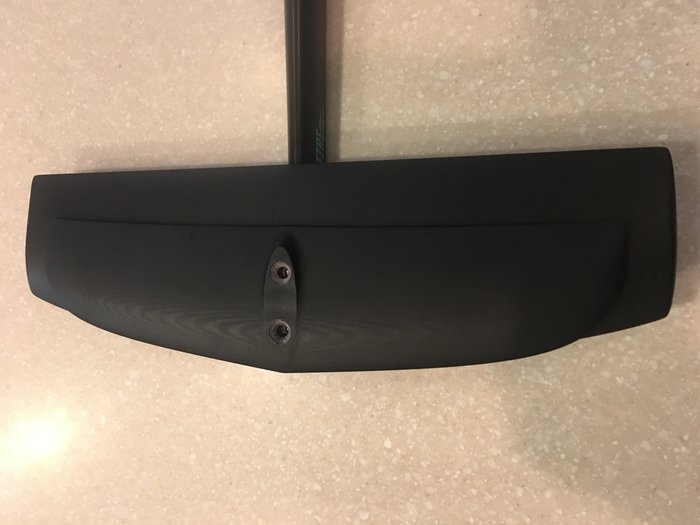 I had my first ride on the Spitfire with XLW wings yesterday.

I have been mainly using the Zeeko Black wing in flat water and the Carver wing for waves or underpowered days.

Coming from a surf background I was very interested in the idea of having a foil that is driven off the back foot.

I thought going to the Spitfire would be like learning to foil again. Not the case. I found it very easy to make the switch. Still need a few sessions to get it fully dialed in but I was carving turns and riding small waves after 15 minutes. I also thought it would require a lot of rear foot pressure but I found it very well balanced between my front and rear foot (riding strapless). As far as lowend my initial impression is that the XLW wings will be a direct replacement for the Carver wing.

Very happy with the purchase after my first session.
Top

That was great to watch..... some serious "hang on for dear life" speed generated on those waves.
Top

My Spitfire w XLW arrives Wednesday ! Hope its worth all the hype !
Top

Here's me under the golden gate bridge on the standard spitfire.
https://youtu.be/z4lEs3y3Bf4
Top
Post Reply
672 posts