I did not like what happened, but at least they reacted and offered a possible solution,
I think the best thing to do, as you sayn, is to remove the shims and file down the fins!
Thx
Top

I've tested the strenght of those fin boxes and there solid... As long as they don't speed finishin them too much to where the glass isnt there... We have seen a couple of those so warranty a board for this issue will not be a problem.

I smacked the fin major... Exposed reef head to direct hit on right side... BAM! thougth I blew out the whole rear end... Got the board.. fliped it over and only had a bit of fin damage near the box.. Box was in tack! Riding strapless helps with damage but still a direct hit... Rode back and sanded down fin with coral rock bit and went out riding... Any other findbox would have been complete F'd... Mini Tuttle fin box's work. 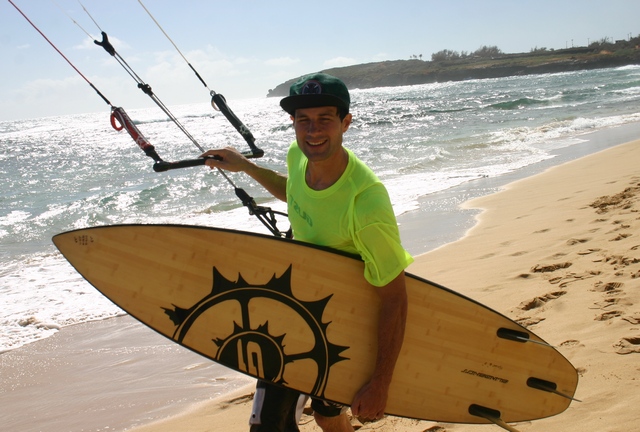