The Slider Project is proud to bring you.... 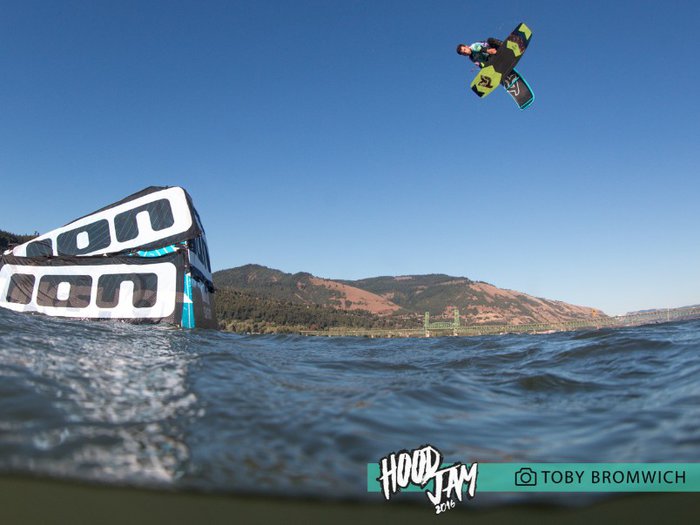 For it's third debut, the ever anticipated Hood Jam takes to the Slider Project park in Hood River, Oregon July 22 - 28th. The Slider Project is very pleased to announce SPORNADO as the 2017 title sponsor and looks forward to an even better event than ever before. As the third official stop in the tight competition for the 2017 Kite Park League title, the action is expected to be nothing short of spectacular.

Have a look at the 2017 Spornado Hood Jam Trailer for the first glimpse at what will soon unfold!


Athletes are qualified into the Spornado Hood Jam by their current Kite Park League ranking. Men ranked 1st through 16th and women ranked 1st through 8th after the conclusion of the first two stops of the tour are automatically qualified for the 2017 Spornado Hood Jam. 2017 Qualified Riders must RSVP by Saturday, July 10th to secure their spot in the 2017 competition. 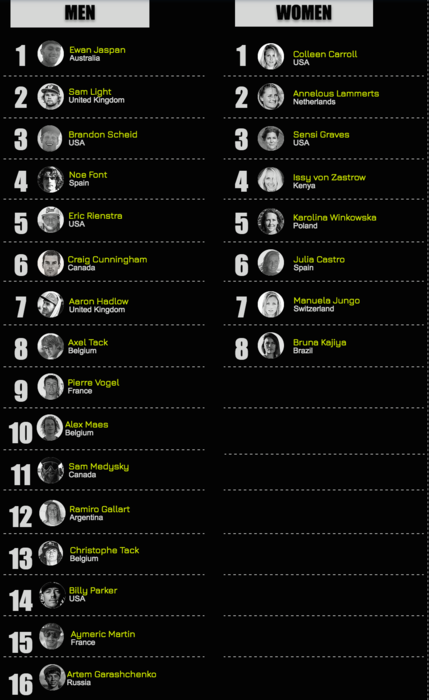 Wildcard Submissions
If you aren't on the Qualified Riders list and would like to enter for your chance to compete alongside the world's best in park riding, submit your wildcard video entry by uploading a video to instagram showcasing your best park kiteboarding.