Yesterday, on Saturday, the women made it through to the final rounds of the competition where Mikaili Sol overcame fellow Brazilian Bruna Kajiya to take her first event win of the 2019 GKA Kite World Tour season.

An attempt was also made to run the final three men’s heats, but the wind just wasn't strong enough and because the men’s division had already been whittled down to the final eight riders (and they would all be guaranteed a joint first place finish even if no further heats were run) the focus had instead been on finishing the women’s competition.

Today though, on the final day of the event window, it all came down a last ditch effort to reach the men's final. With clear skies and none of the clouds that had been suppressing the wind this week, things were looking positive.

Unfortunately though, at 19:00 after a long day of waiting, it was clear the wind just was not going to reach the required strength for the men to hit the water.

The riders would not be able to compete to see who would become the first ever male champion of the GKA Freestyle World Cup Gran Canaria.

However, there is still an official result from the men's division and the below eight riders will all share first place rankings (and an equal share of the prize money) from this event. 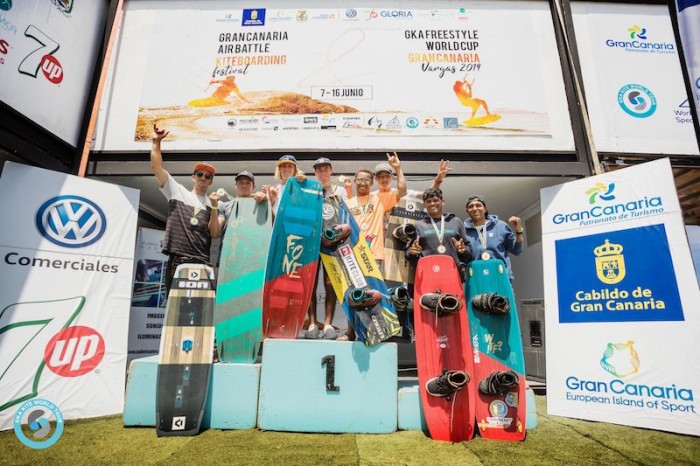 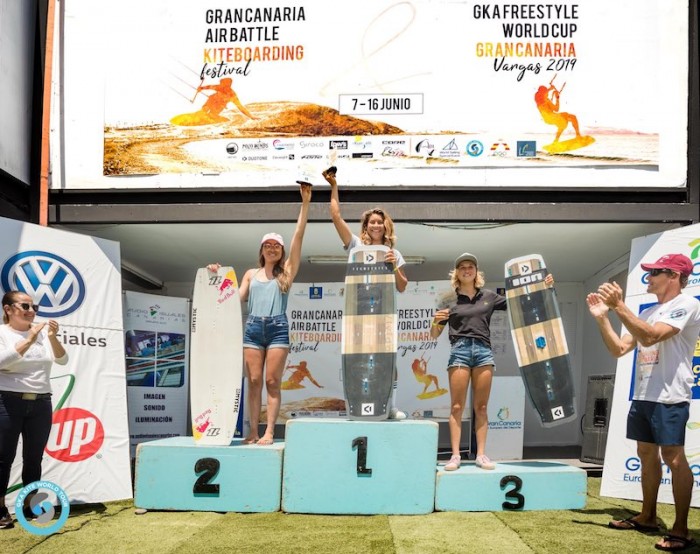 Re: The Final Day at the GKA Freestyle World Cup Gran Canaria