Foils completely change light wind conditions. Mowing the lawn on a door is boring. You should have good kite skills before foiling, ability to control the kite without looking at it, good ability to relaunch and manage gear in the water, confidence with self launching safely.
Top

And a spot deep enough to allow it!
Top

Matteo V wrote: ↑
Mon Jul 01, 2019 9:57 pm
Virtually no kiter has seen a comparison between a beginner taking these two routes:


I've seen exactly that with a local kiter who went from TT to Sector to Foil around the same time I went from TT to foil. Although we're different people at different ages and with differing amounts of time on the water, this kiter was way more experienced than me. Their progression was much slower because they would rely on the Sector when the conditions weren't ideal to foil. I would be out at the same time getting my ass kicked, and I think it really helped me get over the curve that way.

I appreciate that not everyone has the means or the location to just foil right away, and some spots would be better served with a shallow-draft lightwind board, but an intermediary board on the way to a foil really isn't going to be an advantage in my opinion.

Brand Affiliation: NONE F--- the corporate world
Has thanked: 116 times
Been thanked: 145 times

Thanks for being the one to fill in this blank. Definitely post back with more on this. Could you get the other guy to post his opinion? It would be nice to do an actual experiment with multiple participants to verify the viability/value of this path. So far, your advice is what we have to go on for now.
Top

If you're still newish to the sport, a big lightwind TT is probably your best bet. I've had a blast on a litewave.. Highly recommend a strapless lightwind specific surfboard though if you want a bit more of a challenge. They are much more fun in the long run. If you live in a area with lightwind, a foil board is a no brain'er but you should wait to really dial your kite skills in first.
Top

Brand Affiliation: None
Has thanked: 13 times
Been thanked: 2 times

Just wanted to report out on my first real day out!

So I finally had a good day of wind here in Madison, started out at about 6pm and went close to 9. the wind was averaging well above 15 for the first bit, and then eventually tapered off. I learned really quickly that over 20mph a 12m is too big for me! lol, at one point I got lifted and flew for maybe 50ft! I quickly progressed with upwind progress and never dropped the kite for 3 hours which was good. Although at one point I ended up getting blown into the shore and having to walk having to walk-of-shame it through someone's yard back to burrows...

At that point, I relaunched and grabbed my doorboard, which performed awesome while the wind was winding down, probably closer to 10-12mph average.

All in all a super fun day which I really needed after not having much success yet this summer! I've got more work to do on being efficient with the wind and not loosing too much progress while the wind is a bit lighter. The other saving grace is that I had help launching from shore, which definitely made a big difference. I was able to water launch during a gust at the end, but it still took quite a bit of wind before I was able to launch. I think I still need a lot of practice one this front. I'll probably have to wait until the weeds aren't so bad. 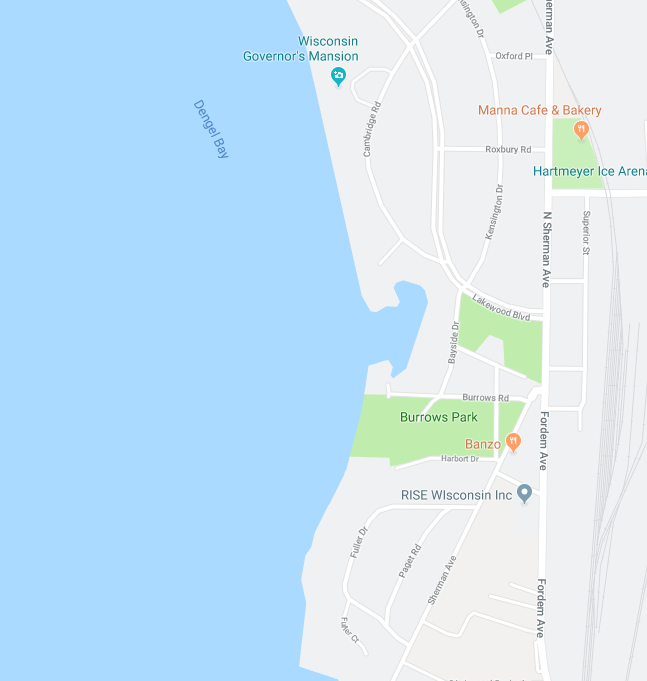 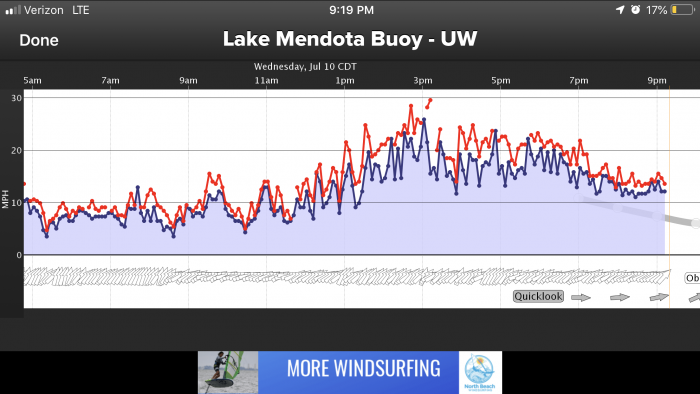 I'm so glad I clicked on this conversation. Thanks to everyone for their advice. But especially to grigorib! Thanks to you I ordered the 160 Libre from Real. It arrived quickly and I rode it last night. After struggling to get upwind and to fly thru the frequent lulls on our local lake at 7,000' elevation with my rockered twin tip for the longest time this "door" has made all the frustration and cussing worth it. What a relief to find out it wasn't all me. This board is going to help me get out of the 'plateau' that I've been stuck at!

Brand Affiliation: None
Has thanked: 13 times
Been thanked: 2 times

so a few developments,

I found a sweet deal on a surfboard that I think i'm just going to grab. At one point i was about thinking buying a new slingshot converter to then buy a foil for next year, but now i'm leaning towards a dedicated surfboard and then waiting for some deals on used foil equipment. getting a surfboard for less than $200 helps as well

Now the second thing, I think i want to pull the trigger on a 2017 turbine as well, but at this point all they have left are used 17m's, and now that foiling is on my horizon i think i could use a 15m turbine for both light wind foiling and surfboards/door board. Maybe this logic isn't sound, but a lot of guys out here fly 14m apollo's with their foils on the really light days, otherwise they're flying 9-11's with foils when there's more like 12-15mph of wind.

I haven't had time to really research foils yet, but I'm guessing a 17m turbine is going to be a lot of grunt for a foil, and there would probably be situations where i'd want something between a 12m NV v8 and a 17m turbine. What is your guys opinion? I can still pick up a 17m turbine for $600, but if a 15m would have plenty of grunt to pull me on a 5'11" surfboard and my doorboard, I think i'd rather just have 1 kite, rather than a huge kite, a slightly less huge kite, a 12m, and that's not even looking at a higher wind kite, which i probably need at some point as well... lol (8-10m i'm guessing with my 143cm TT).

I'm sure this is the predicament you guys have all found yourselves in at one point or another, what are your opinions? if a 17m is a terrible idea, I would rather spend $900 and get the right sized kite than get the cheap option and end up buying another kite.
Top
Post Reply
43 posts