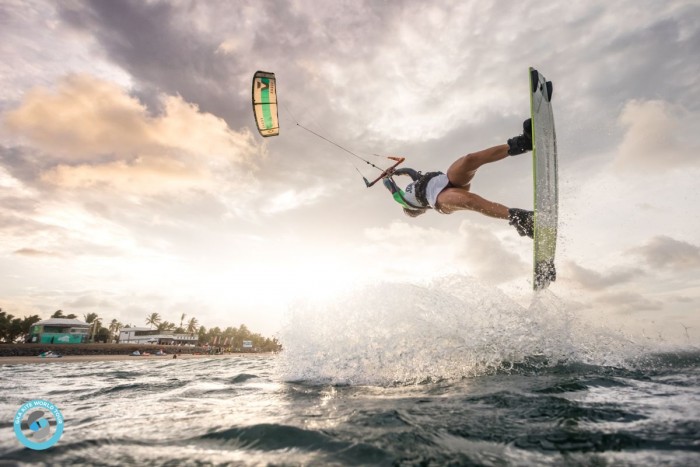 No heats were run today, but we have winners nonetheless – winners in the waiting game for wind, that is. The ladies were more than ready to battle it out in semi-finals and finals today, but it wasn’t meant to be.

The ladies used the bit of wind just before sunset for a training session on the water to prepare for the final battle tomorrow.
It's another early start for our riders on the final day, with the skippers’ meeting scheduled for 8.30am and the first possible start at 9am (1pm CET) of the women’s semi-finals, followed by men’s semi-finals, women’s finals and then men’s finals.
Conditions are looking very promising for tomorrow, and with so many world class Brazilian riders battling against international athletes on home turf, heats are going to be super exciting!

Here's who to watch out for in the semi-finals tomorrow: